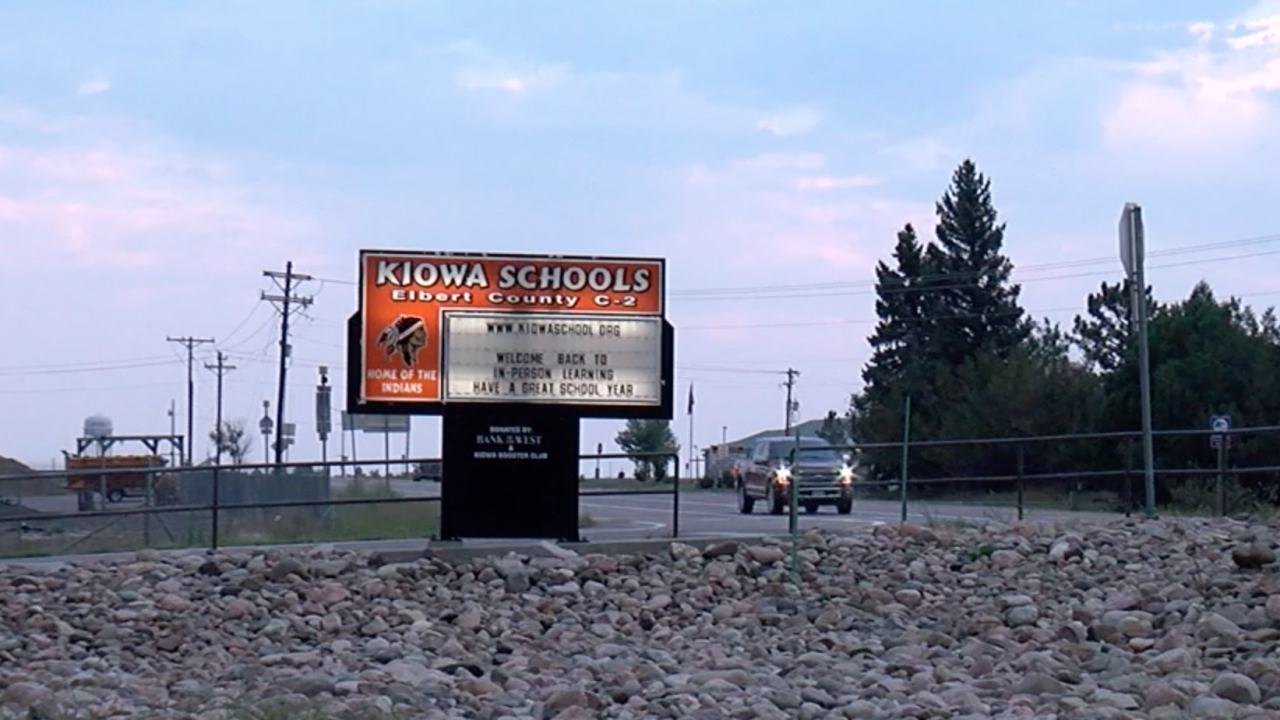 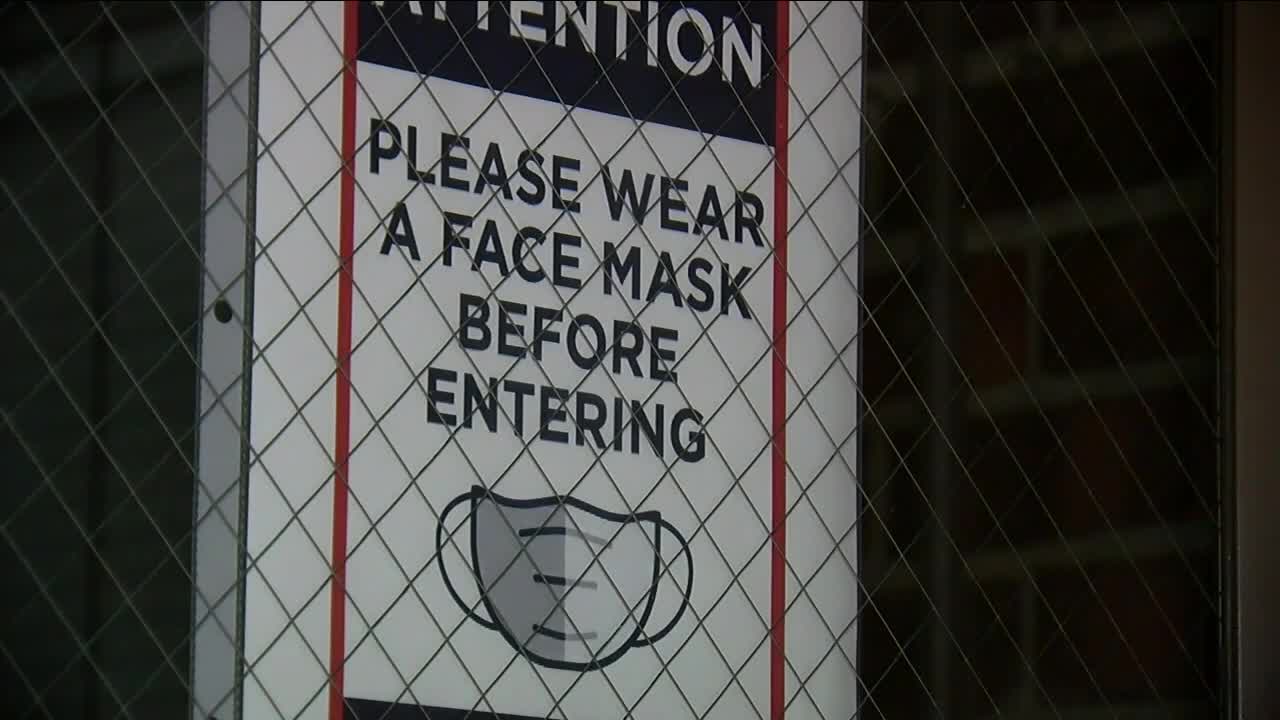 KIOWA, Colo. — A school employee in Elbert County resigned this week due to safety concerns over the coronavirus pandemic, citing the lack of enforcement from school district leaders when it comes to the state's mask order.

For nearly three years, Mary Freitas worked as an instructional coach at Elbert County School District C-2 , more commonly known as Kiowa Schools. The schools kicked off the semester by offering several options for students to learn, including in-person classes.

Freitas masked up and went to work, but her worries only heightened as the days went by. She claims school leaders and employees were failing to wear their masks properly and pulling them down to talk, which made her uncomfortable.

The mother of two said she reached her breaking point when school board members held a school board meeting in her class and failed to wear face coverings.

“I did send them a letter telling them that it made me feel very uncomfortable, that I didn’t feel safe in my work environment and that I am trying to care for my son who has asthma,” Freitas said.

In a follow up meeting, Freitas said everyone but Richard McKnight, the assistant secretary, wore a mask.

“That really made me feel like I was working in an environment that maybe wasn’t the safest for me and my family,” Freitas said.

According to Mader, the school board president spoke with McKnight.

The school district policy requires employees to wear masks in confined areas with students or adults. It goes on to say, employees will be encouraged to wear protective masks at all times.

Mader says he implemented the use of masks at school before Governor Jared Polis signed a mask order.

Freitas reported her concerns to the chain of command and while she received support from the principal and her classroom was disinfected, she said she didn’t feel like the district was doing enough to enforce mask use and keep her safe. Freitas gave her two-week notice to ensure her family’s health and to keep her 12-year-old son safe.

“He means the absolute world to me,” she said. “He got the flu twice last year and I’m just so afraid that it’s so easy for him to catch anything.”

Just eight days after the first day of school, and the same week Freitas resigned, Mader posted a letter on the district website about a potential positive case and the possibility of parents and students being exposed. According to the letter, the contact tracer determined that it was “extremely unlikely” that anyone was infected adding that no further steps were needed.

The person who tested positive and later negative works for the parents of students who attend in-person classes at Kiowa Schools, according to Mader. He adds that the contact tracer did not think it was necessary for the family to get tested following an investigation.

Mader also said he doesn’t call the shots at school board meetings, but added he is recommending that they cancel the meetings or host them online if school board members don’t want to wear masks.

“It’s not going to happen again, we will make sure that it won’t happen again because we want everybody here to be safe,” Mader said.

Freitas hopes by stepping out and sounding the alarm, others will think twice before pulling down or taking off their mask and putting others' health in danger.

“I think it's simple kindness and respect, that’s all I want,” she said.