DIA TSA agent dies of COVID-19; niece hopes his story will encourage people to stay home for the holidays 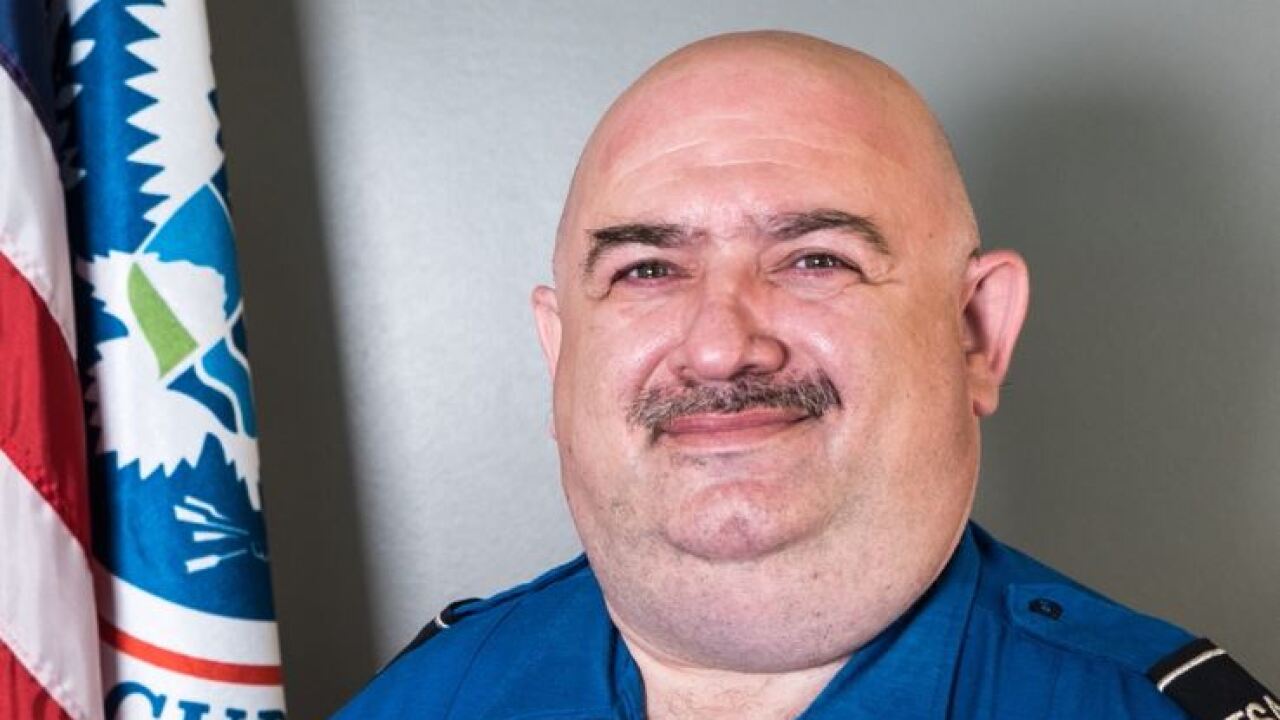 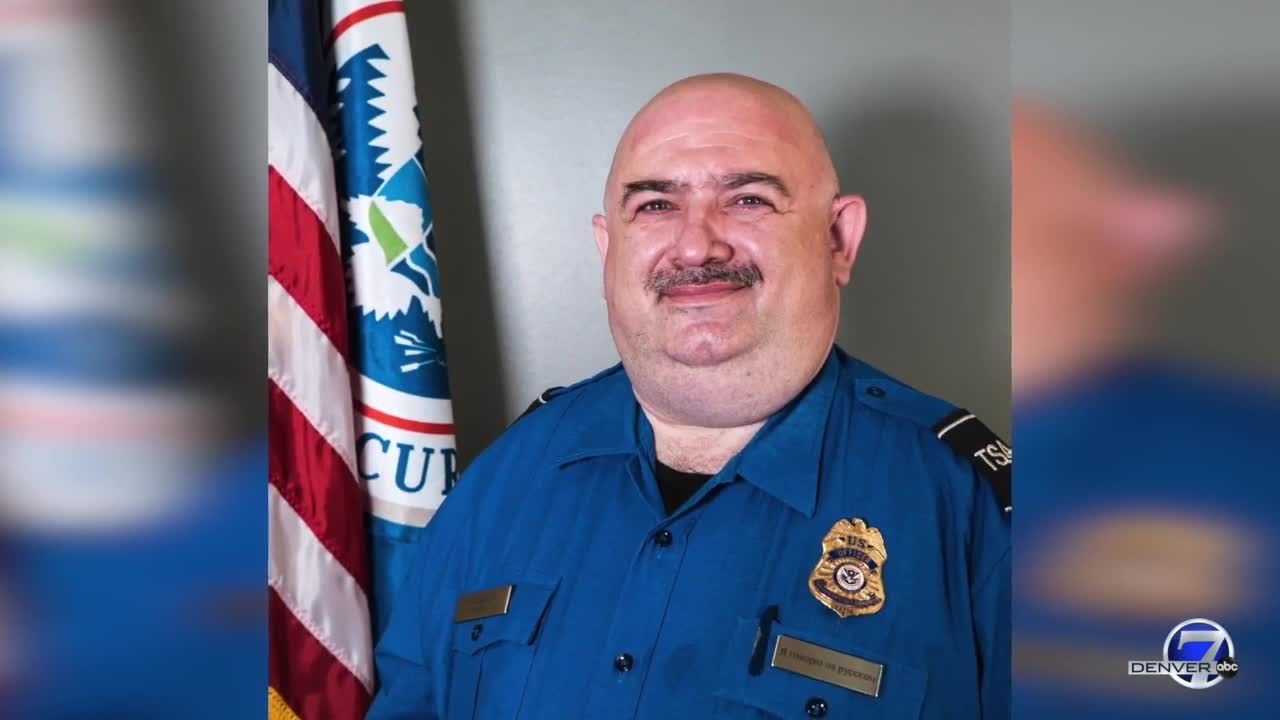 On Monday, 49-year-old Eduard Faktorovich died of complications from the novel coronavirus. He worked at the checkpoint at DIA for more than two years.

The sound of planes taking off was fuel for Faktorovich, a globetrotter eager to explore the world. He had a knack for mapping out adventures. For many years, Faktorovich worked as a travel agent.

“He’s been to so many places,” his niece, Megan Faktorovich, told Denver7 Tuesday.

In 2018, Faktorovich landed a job as a TSA agent and worked exclusively at the checkpoint. The job was fitting for a man who loved to travel.

“He was so excited and talked about it all the time,” Faktorovich said.

To many, he was “Gru” from the movie “Despicable Me.”

“He was like the embodiment of Gru,” Megan said. “He was very passionate about everything. He just lit up a room. He was the brightest person you could imagine. He was so funny and was full of love.”

Megan says, as a frontline worker with pre-existing conditions, her uncle panicked when the pandemic hit.

“He didn’t really want to go to work, but he felt like he had to because he had to help those people,” she said.

A fear that became a reality when he tested positive for COVID-19. His last day at work was Nov. 2.

“There would be days where he would be pretty okay and then there were days when he would run a very high fever and he would be coughing a lot,” Megan recalled from their calls.

She says he went to the doctor and got medication but waited too long as his health declined.

“He actually called 911 himself yesterday (Monday), so he was trying to go to the hospital, but it was too late,” she said.

Nearly 3,000 TSA employees across the U.S. have tested positive for COVID-19. Faktorovch is the ninth to die, according to TSA data.

Since March, 62 TSA employees have tested positive for the virus at DIA and the latest confirmed case was on Sunday.

TSA released a statement Tuesday, which reads, in part,“His death is a reminder to all of us at TSA of the ongoing seriousness of the COVID-19 pandemic. We remain committed to continuing to take every precaution to help protect our workforce as well as airline travelers.”

On Tuesday, flyers filed through the checkpoint where agents sat behind plexiglass with masks and gloves to help protect them.

“At this point, they are doing their best,” Megan said.

Thanksgiving is expected to mark the busiest holiday at the airport since March, according to a spokesperson with DIA.

“I don’t think it’s safe for anyone to travel,” she said.

She hopes by sharing her uncle’s story, people feeling ill from COVID-19 will seek medical help before it’s too late and think twice before booking their flight.

“We just lost on one of the most important people,” Megan said. “He really did just bring everyone together.”