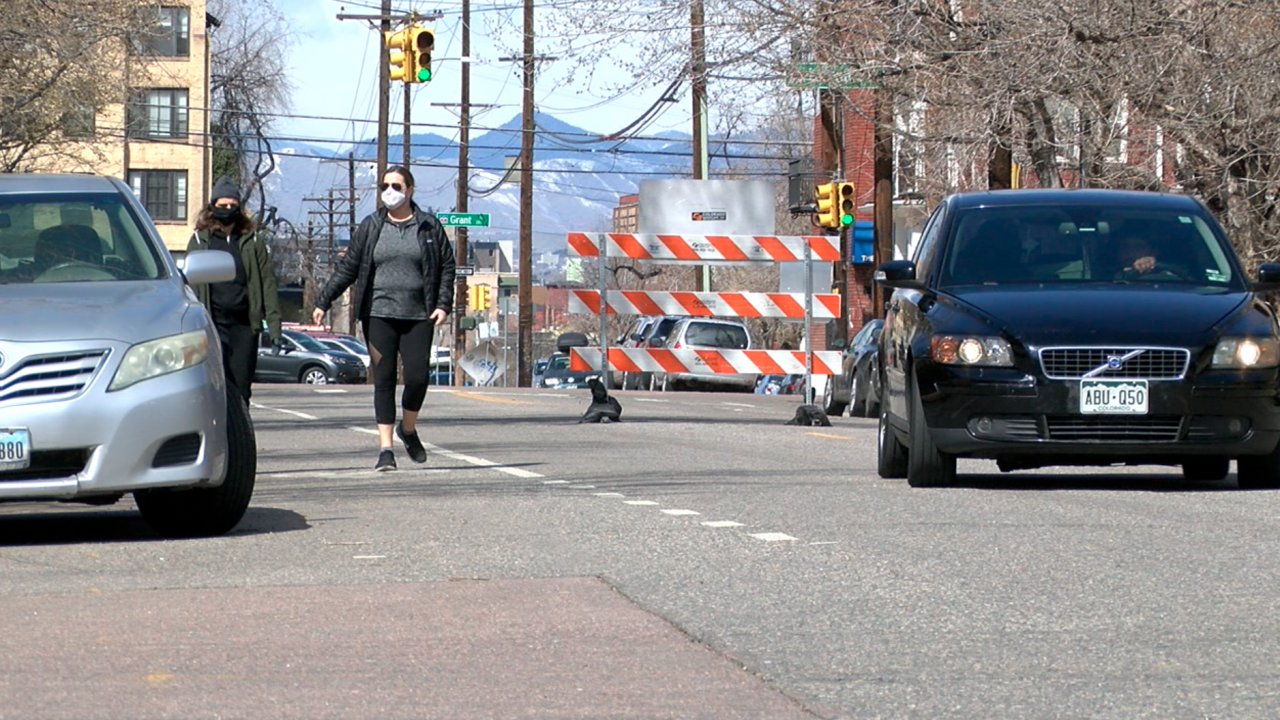 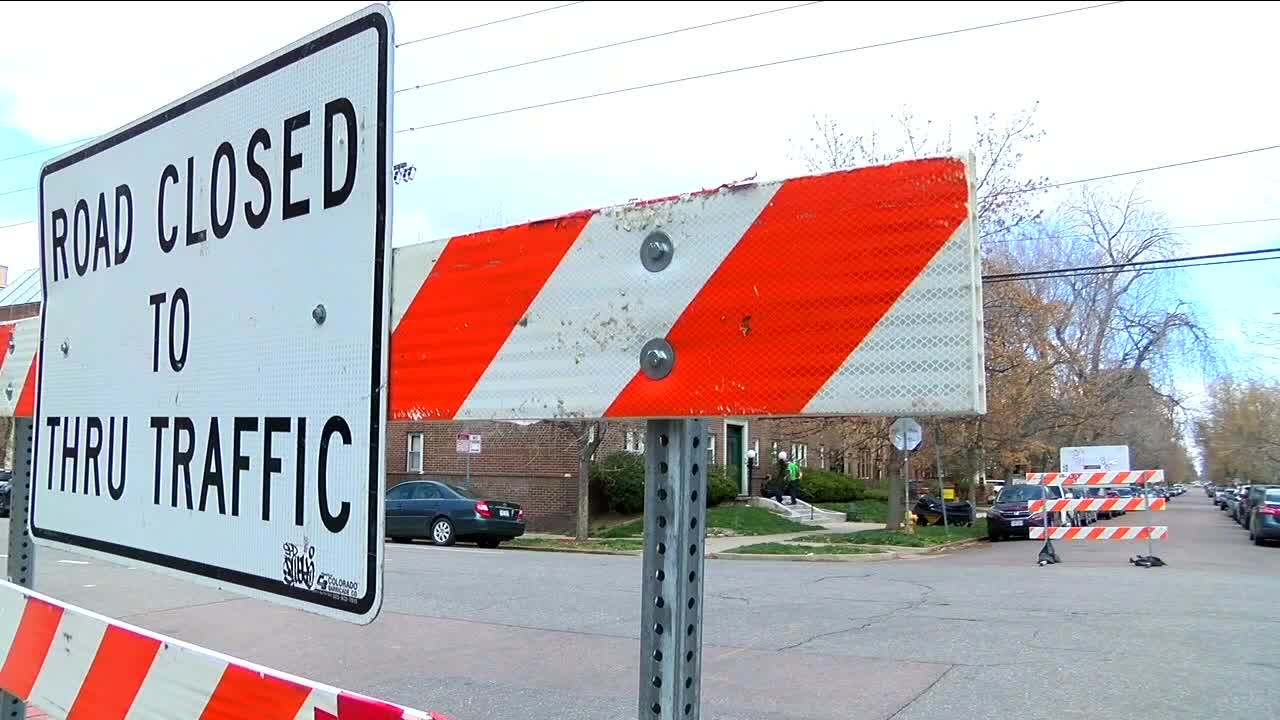 DENVER — Even in the middle of the coronavirus pandemic, Denver resident Vanessa Michaels says she has been working to stay healthy.

"I’ve been trying to still do my 10,000 steps, I do a lunch walk and then after work I walk, so it kind of depends on how long I want to go. Having the extra space is really great because I love to walk in the middle of the street far away from everyone else since the sidewalks are pretty tiny," Michaels said.

Recently though, Michaels says walking in the street has come with challenges because of cars still driving on the roads.

"Road’s closed and they’ll keep going for a few more blocks," she said.

The City of Denver closed several streets to give people additional room but local traffic is still allowed.

What worries people, including Alison Wilson, who has lived in Denver's Capitol Hill neighborhood for years, is that the traffic isn’t only local.

"I saw a car drive through about five blocks of 11th Street (sic). It’s pretty dangerous to be walking down the street and seeing so many people peeling through at 40 miles an hour or higher," Wilson said.

Standing on the side of 11th Avenue in Capitol Hill, Britt Maher said she still has patience for drivers.

"I think we need to be really conscious about slowing down if people are walking on the streets, like that guy did a good job, and making sure that people who are using these streets for walking can feel safe while coexisting with cars that shouldn’t be on the streets, but also should be on the streets because it’s a street," Maher said.

A city spokesperson said that starting Friday, they’ll have about 20 agents supervising the closed streets and encouraging good behavior as well as educating people about social distancing.