Denver restaurant Local 46 will close in October after sales slump, pressure to redevelop

Owner of Local 46 was worried about a tough winter 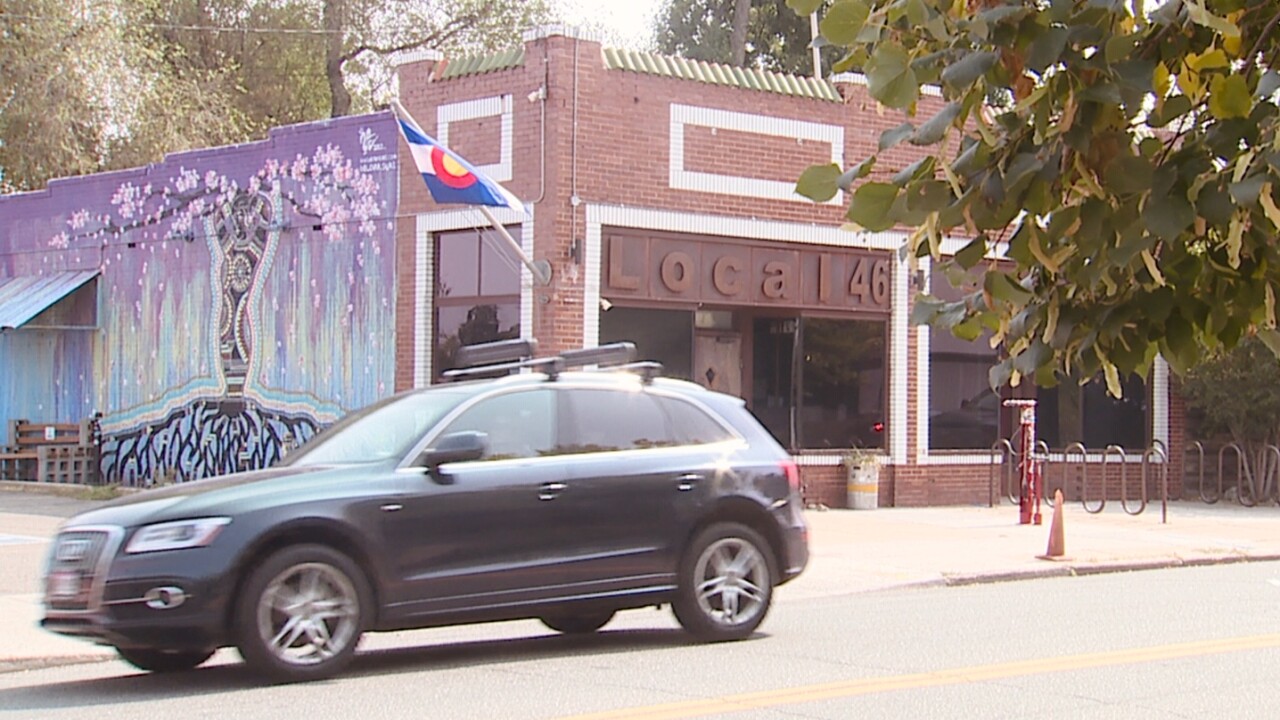 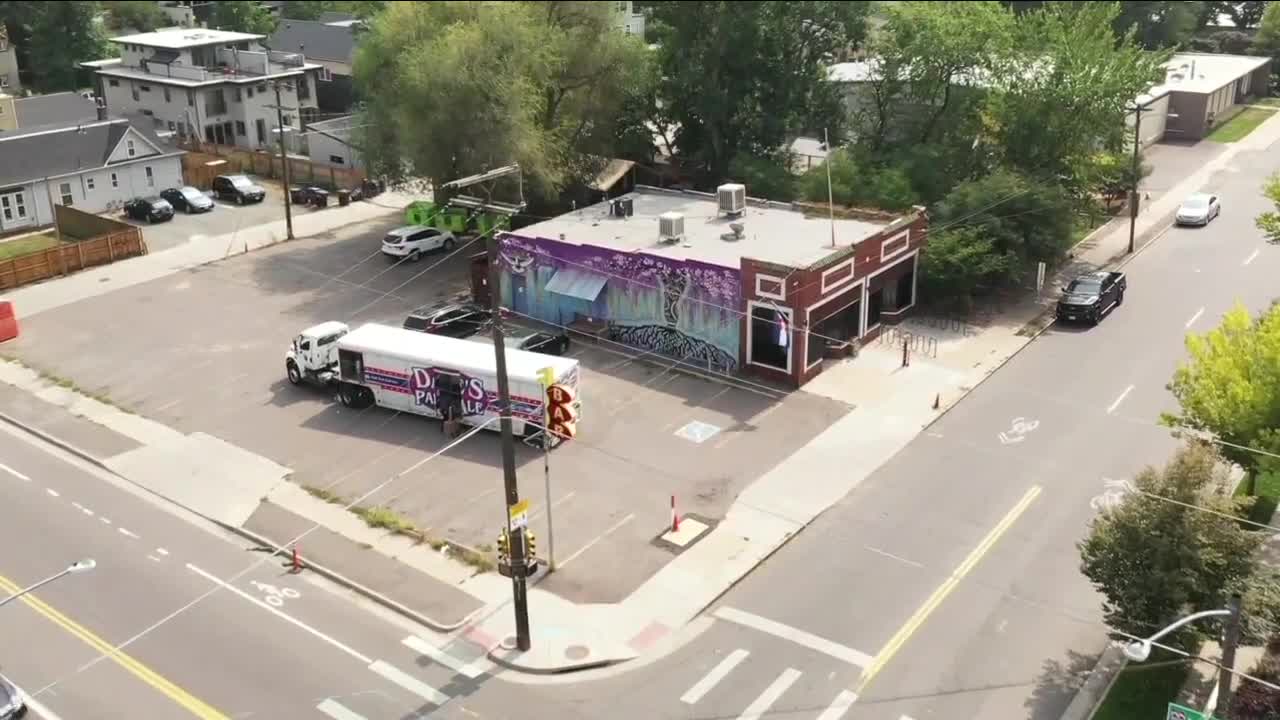 DENVER -- An outdoor concert on the patio at Local 46 is already sold out ahead of this weekend and although it might not look like it, the restaurant is struggling.

"So our revenue is about 40 to 50% right now and that’s with having most of our tables sat most of the time right now," said owner Niya Gingerich.

Gingerich said things were great before the coronavirus pandemic and they were looking forward to a summer full of special events like graduation parties, baby showers, birthday celebrations and live music.

"Then obviously everything changed really fast and we’ve made some big adjustments and were lucky we have such a huge space out here," said Gingerich.

Local 46 has a large Biergarten that can seat 120 people while maintaining social distancing but Gingerich was worried about the winter.

"It just doesn't make sense to try and get through the winter. We really don’t know what that’s going to look like and we no doubt would be running a loss all winter long," said Gingerich.

She said she was already wondering how they would survive when her landlords approached her about ending the restaurant's lease early. It was a difficult decision to close, but she believes it was the right call.

"They brought that offer to the table and said, 'how would you feel about wrapping up your season and we part ways at the end so that we don’t have to see what winter brings for everybody' and I think they are anxious to capitalize on either selling it or starting the demolition process," said Gingerich.

The next day she held an emergency meeting with staff to tell them the news and she said there were a lot of tears. Gingerich said they've also been overwhelmed by an outpouring of support from customers who have reached out on social media or stopped by for one last time.

"Now all of a sudden it feels really fast, like October 31 is around the corner and every day there’s new goodbyes, hugs or awkward socially distanced air hugs," said Gingerich.