Denver pay what you can eatery has busiest day in three years, another restaurant giving away meals

"To me food is community, and community is love" 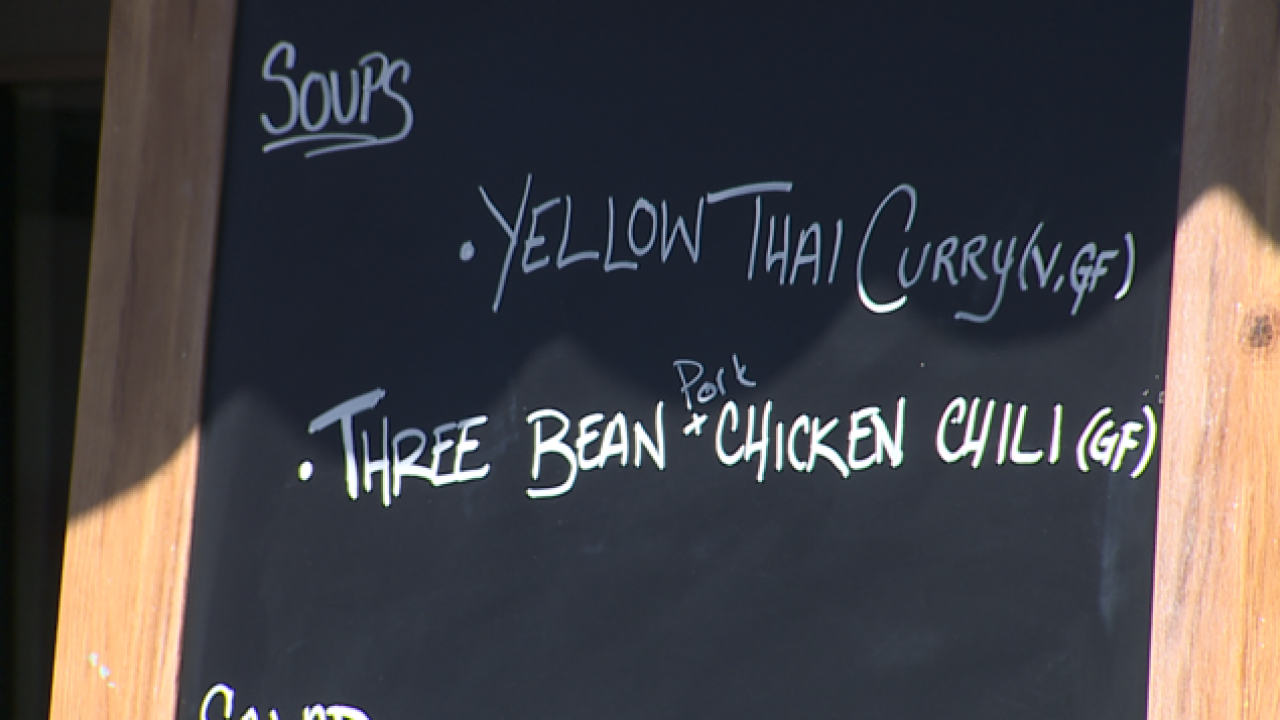 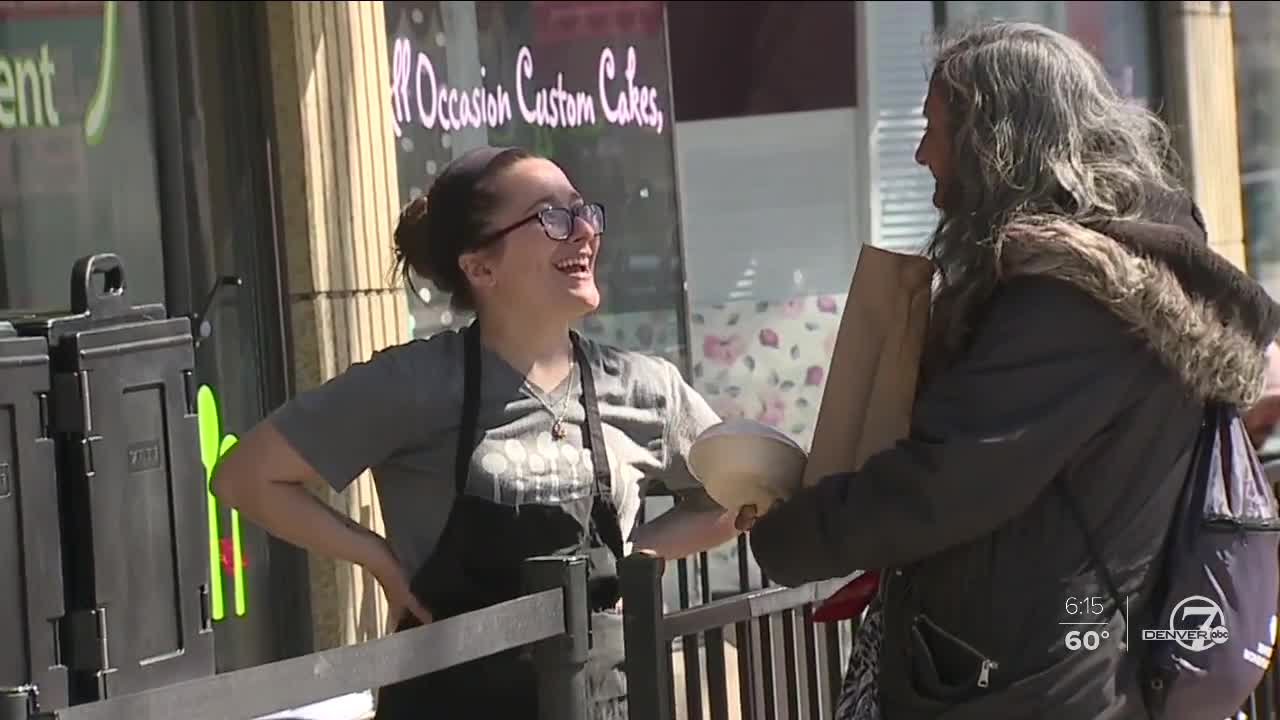 DENVER -- As our communities continue to feel the financial fallout from coronavirus-related business closures, we found some restaurants that are stepping up to make sure people are not going hungry.

The Same Cafe on Colfax has converted its patio into a takeout area in order to serve customers. It's more than a restaurant, it's a nonprofit cafe that utilizes a pay what you can model. Customers can also donate produce or volunteer in exchange for a meal.

"We’re still open because more people than ever right now are experiencing food insecurity and we want to be able to provide that healthy meal to everyone," said Brad Rubendale, Same Cafe Executive Director.

Rubendale said Tuesday, March 17, was their busiest day in three years. He believes that demand highlights just how much need there is.

He said some of their regulars cried because they were so thankful the restaurant is staying open. He also saw a lot of new faces picking up meals.

Same Cafe is located at 2023 E. Colfax Ave. The restaurant will open at 11 a.m. for takeout and stay open until they run out of food for the day. If customers have the ability to pay, a $12 donation is suggested, but again, a donation is not required.

Just a few blocks away, the owner of The Goods is doing what he can to help feed the community. The restaurant is closed until the city says dine-in services are allowed to resume, which means a lot of food is leftover, so they plan to give it away.

"We decided it was the right thing to do to help the community now," said Mark Whistler, Chef and Owner at The Goods.

Whistler said they are in the process of preparing meals that will be donated to people in need, including their own employees, senior citizens and anyone facing financial hardship.

"What we’ll do is, we’re going to make as many pre-made meals as possible, they’re basically heat and eat meals, where people can take them home, heat them up and then eat them at a later time.," Whistler said.

Whistler is working with the Colfax Business Improvement District to figure out a plan for distributing the meals. Anyone in need or looking to volunteer can reach him at mark@thegoodsrestaurant.com. He hopes to begin handing out meals by the end of the week.