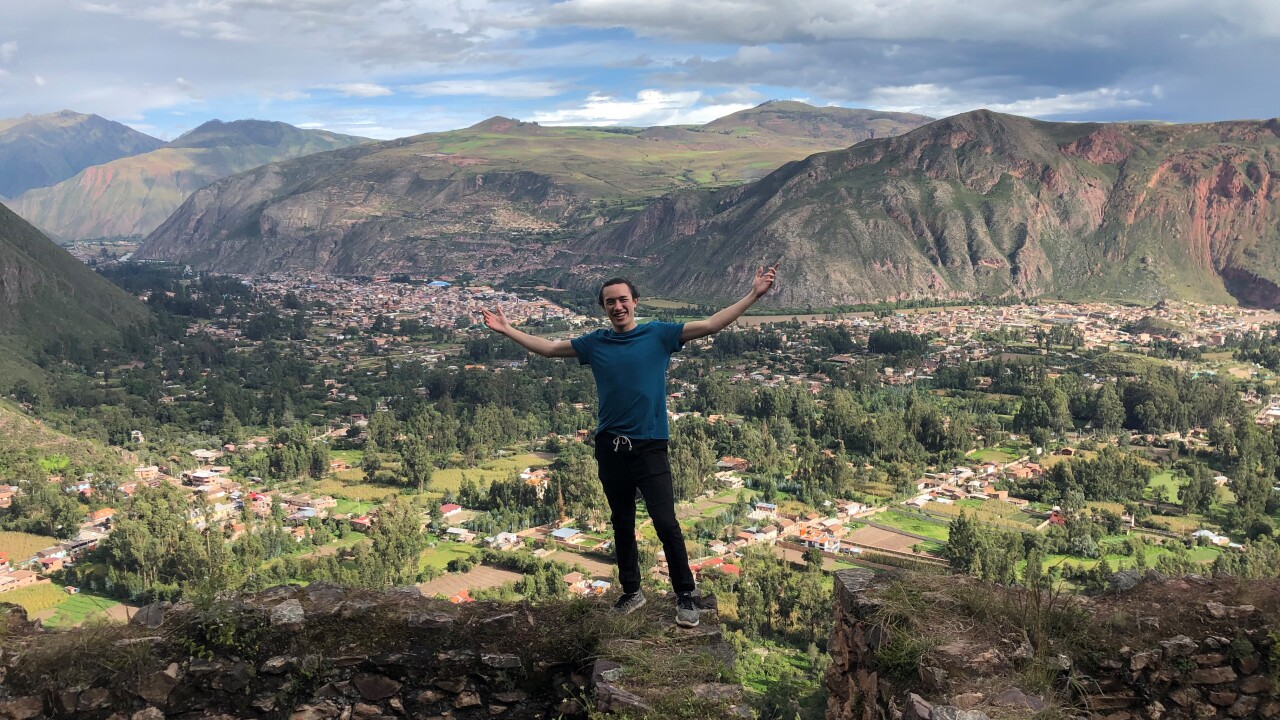 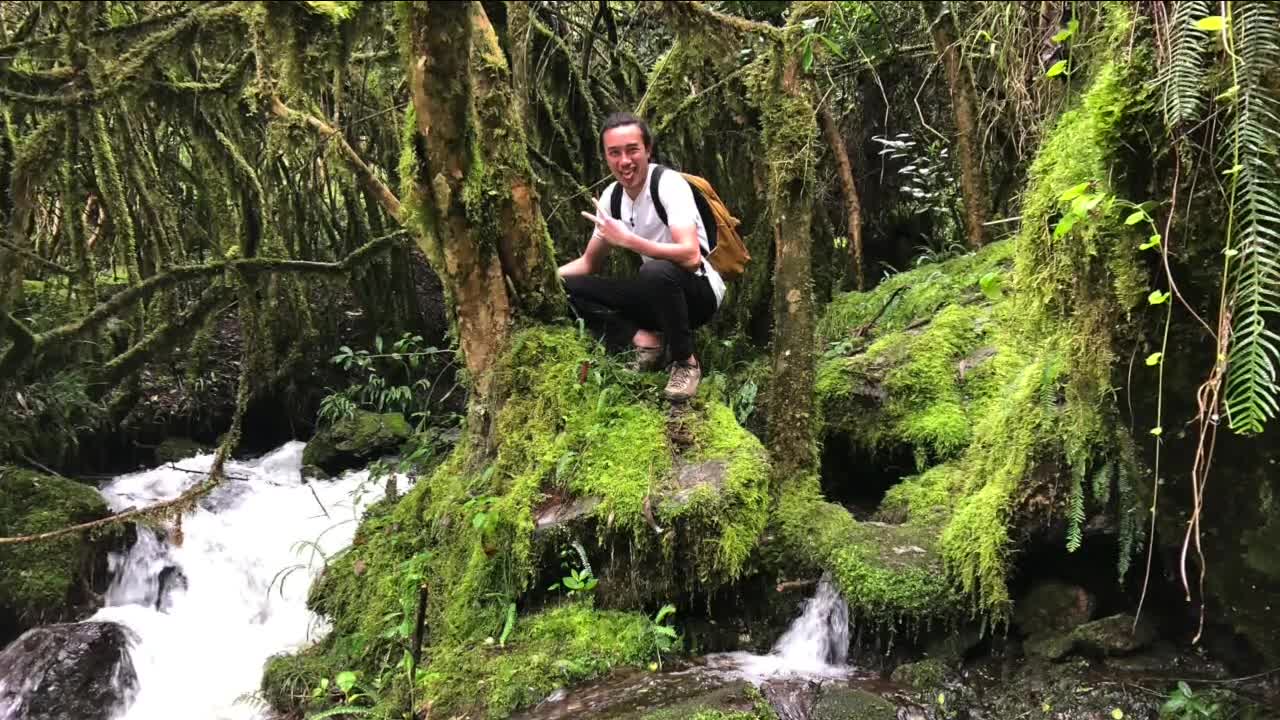 "Throughout this process, I felt a little bit lost. A little abandoned out here I’d say," said the 25-year-old on being stuck in the South American country.

Eisele said he was keeping an eye on the COVID-19 situation before deciding it was safe to travel.

"I was checking the numbers and at the time I left, what I saw is they had seven cases. So, I was fairly confident nothing even close to this would happen," said Eisele.

Currently, Peru is dealing with 416 cases of the novel coronavirus, according to the World Health Organization.

Some Americans have reported police officers pulling guns on citizens walking the streets.

"I haven’t personally experienced anything bad from them. They are just telling you to put your mask on but just that heavy military presence is a little intimidating," Eisele said.

Eisele's mother, Karina, reached out to Denver7, feeling helpless of the situation as she waits back in Colorado for her son's return.

"It almost felt like my son is being held hostage overseas. I know it’s not that bad but I started to have a glimpse of what those parents feel like," said Karina Eisele.

On Tuesday morning, Eisele got the call he waited 19 days for when he was told he would be going home on Wednesday.

"It was an incredible rush. I don’t know, it was like better than Christmas," Eisele explained with a smile on his face.

Eisele said the reason he's going home is all thanks to an American he met on his trip.

"Because of his status as a disabled vet, they flagged him as the highest priority and since I’m staying here with him, they added me to flight manifest," Eisele said.

Eisele told Denver7 he has not felt symptoms nor has he been tested for COVID-19. He plans to self-quarantine for 14 days as soon as he gets home.