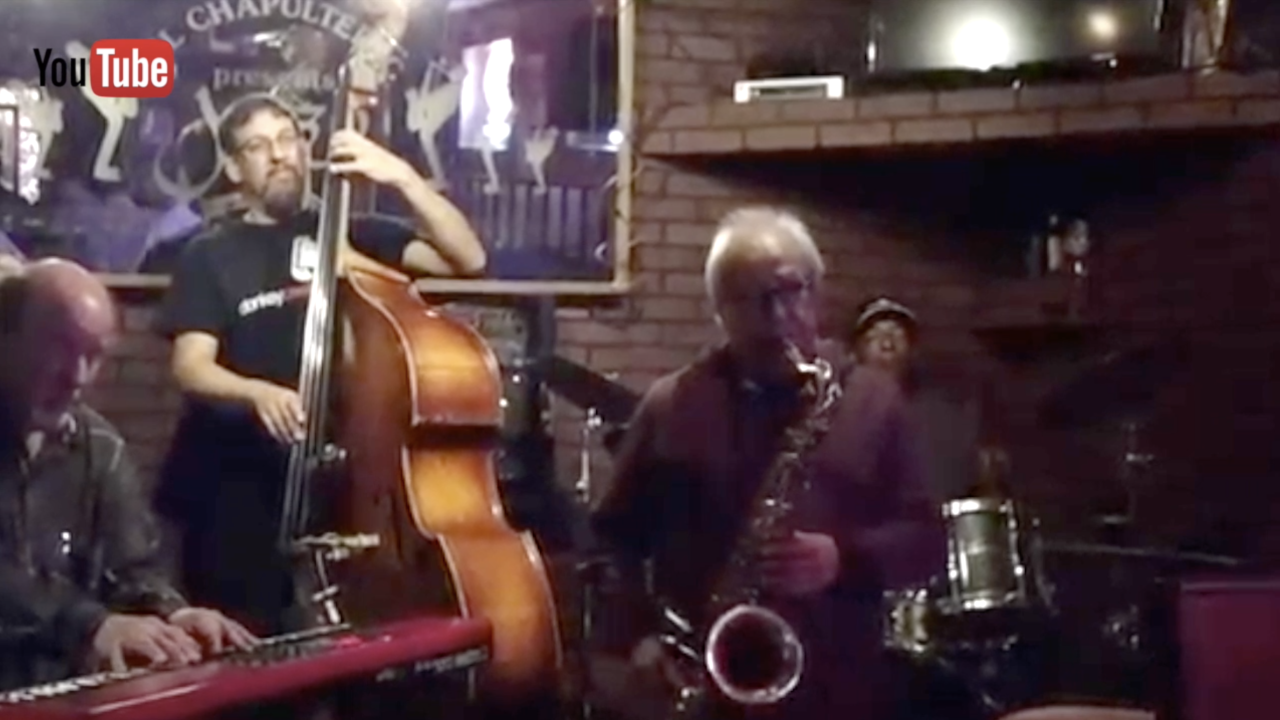 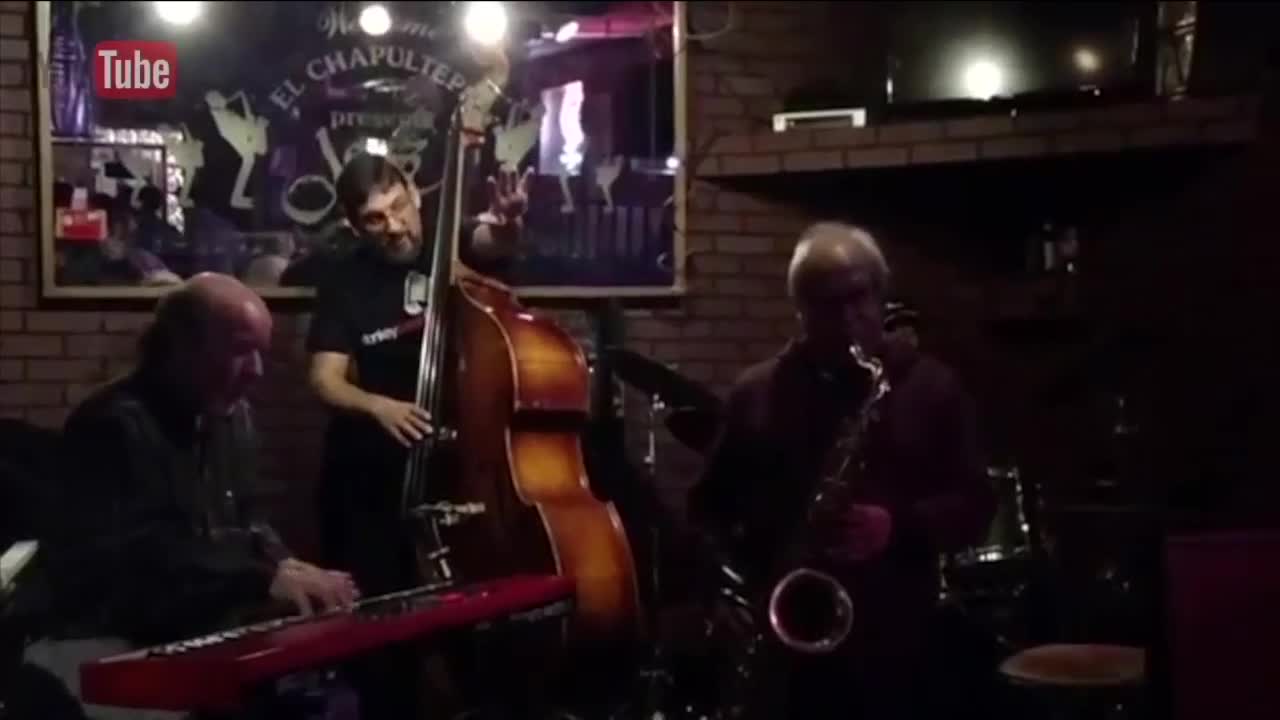 DENVER – A Denver Jazz legend who died from coronavirus complications is leaving behind more than a legacy in Denver’s music scene.

His loss now leaves a big hole in the music scene.

“He had a big heart and he just loved music so much,” said Tony Black, a musician and friend of Rodriguez. “I’ve been in denial for a while because it just seemed unreal.”

Black said he played a show with his friend earlier this month. Days later, the talented saxophone player was in the hospital.

“He was saying, ‘I don’t really feel good, but I think I’ll get out in a couple days,” Black remembers of a conversation between the two.

Rodriguez would end up in a ventilator, passing away days later from COVID-19 complications.

The reality of it all is still hard for Black, especially when he remembers their last show together.

“He was playing great, you know, you could tell he just wanted to be there, and he just sounded so great and it just…. Everything just seemed to happen so fast. It just really hurt.”

The saxophonist no only leaves behind a loving family, but a legacy and a music community in mourning.