One of the city's best dive bars faces uncertainty 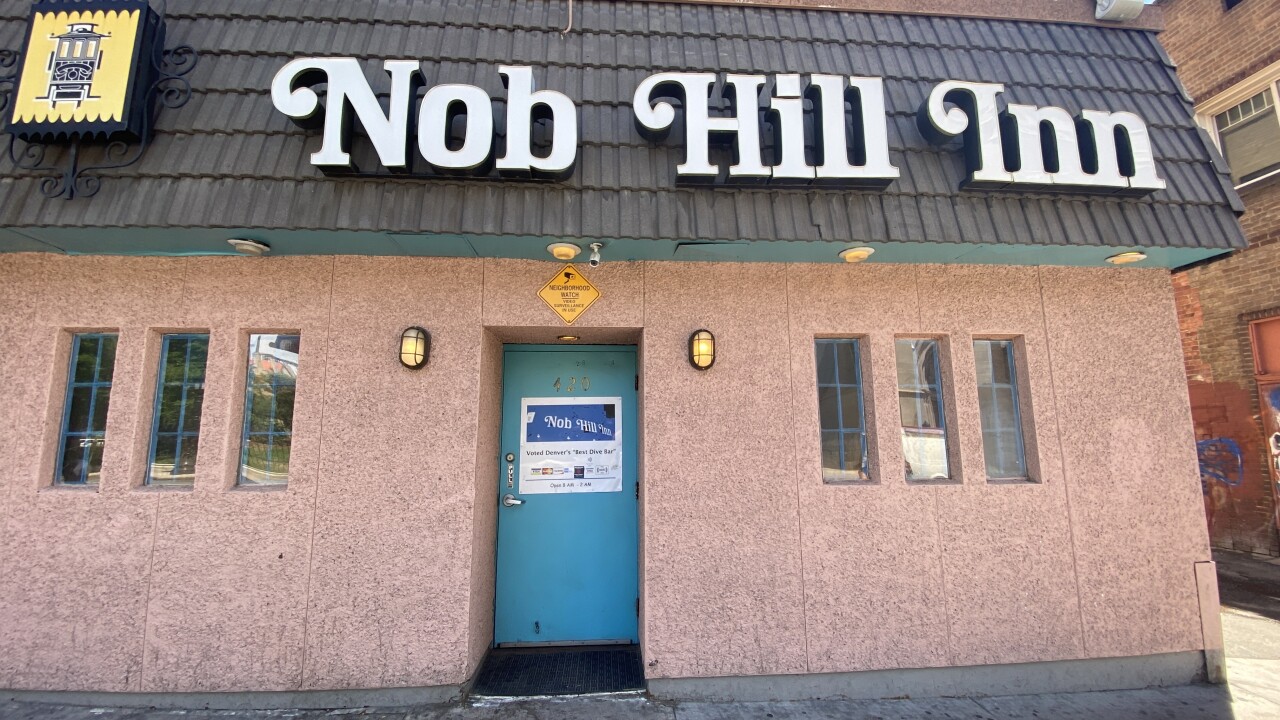 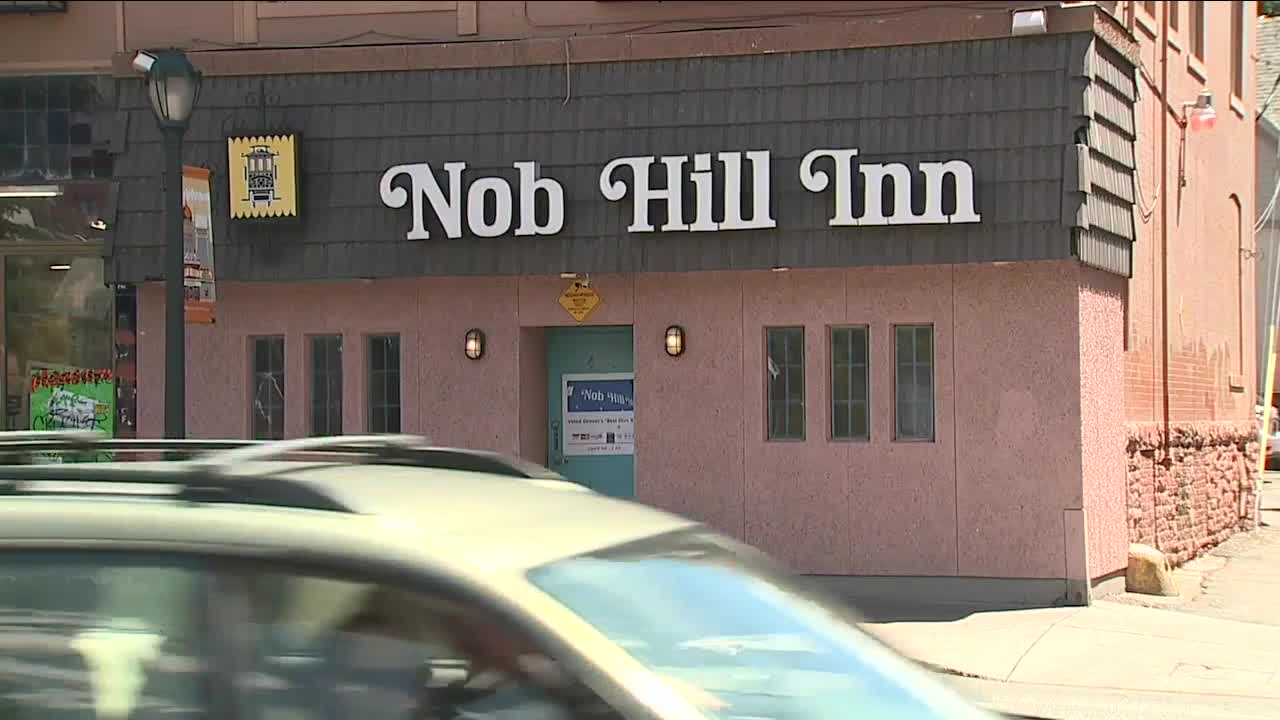 DENVER -- The Nob Hill Inn was ready to reopen on July 1, but owner John Plessinger never got the chance to open his doors. Governor Jared Polis ordered bars and nightclubs to shutdown again due to an increase in coronavirus cases, an announcement that came one day before the bar's planned reopening.

"We wanted to do it right and then we were going to social distance and they had to come in with a mask but we didn’t get the chance to try it," said Plessinger.

The bar has been in Plessinger's family for decades. His father signed it over to him when he turned 21 years old, but he says the bar has been there since 1937.

The Nob Hill Inn has a lot of history. Bob Dylan stopped by during his early days when he was performing at a bar down the street. Plessinger said he's always prided himself on being a gathering place for people from all walks of life.

"Well, you know, they say bars during bad times do the best," joked Plessinger.

He never imaged he would be forced to shutdown for months on end. As Plessinger wondered how the bar would survive, several of his employees created a GoFundMe page to raise money for rent and other expenses.

"The landlord has been great, he cut the rent in half. As long as we’re not open we only pay half, so with the GoFundMe money we should be able to go to the first of the year," said Plessinger.

Plessinger said he is looking forward to the day when he can welcome customers once again, whenever that day might be. He's also thankful for the community members who are supporting his business during this trying time.

“Well I suppose the worst thing is probably the uncertainty of not knowing when it could reopen, that’s probably the hardest part," said Plessinger.