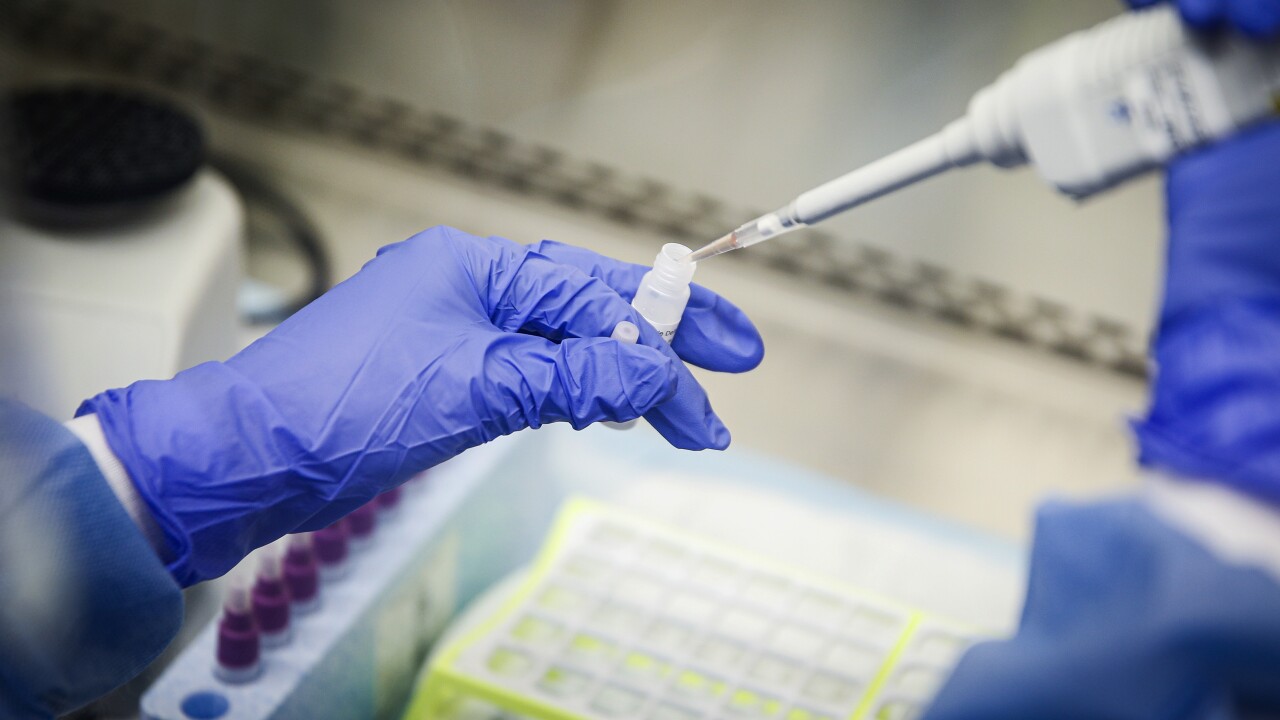 A laboratory technician prepares COVID-19 patient samples for semi-automatic testing at Northwell Health Labs, Wednesday, March 11, 2020, in Lake Success, N.Y. The U.S. Food and Drug Administration has approved faster testing protocols as the viral outbreak continues to spread worldwide. For most people, the new coronavirus causes only mild or moderate symptoms. For some it can cause more severe illness. (AP Photo/John Minchillo) 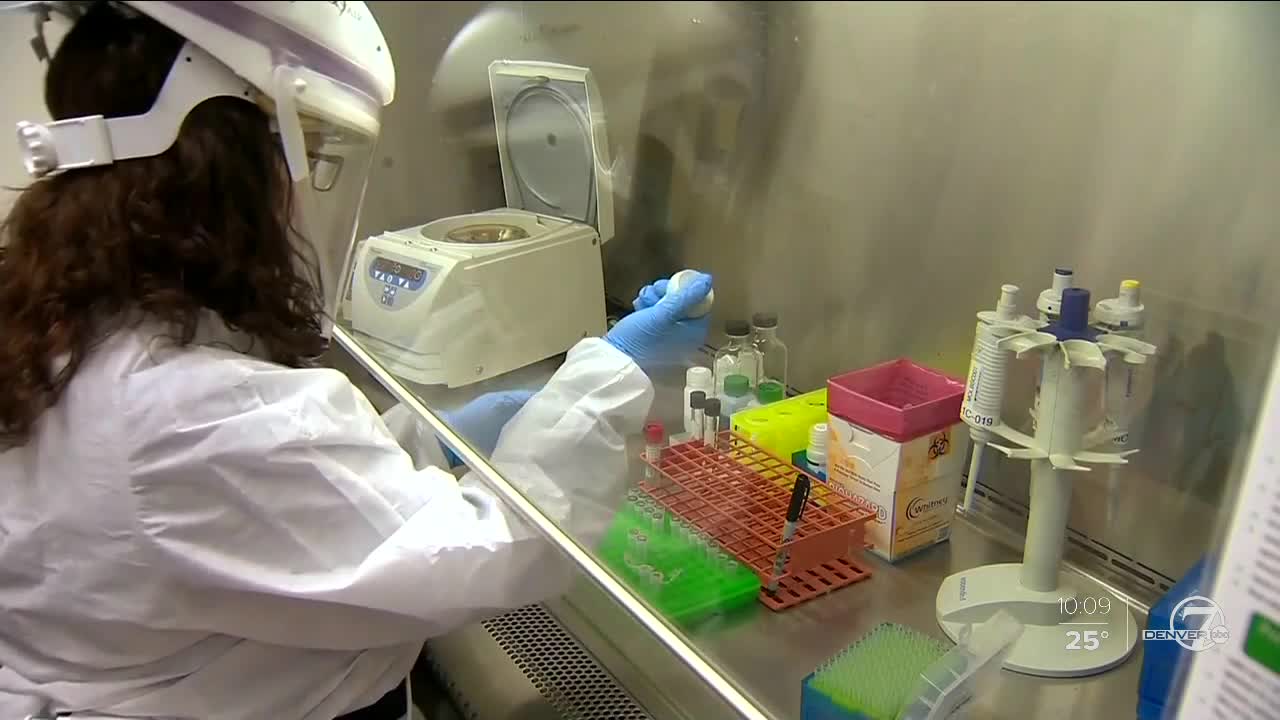 BOULDER, Colo. — On Thursday, President Trump touted that chloroquine and hydroxychloroquine could help treat the novel coronavirus and the disease it causes, COVID-19. The drugs have been used for decades to treat malaria.

Dr. Stephen Hahn, the commissioner of the Food and Drug Administration, said they are preparing for a large clinical trial to study the drug. At this time, however, no drug has been approved to treat the new virus.

Dr. Jean Mulcahy-Levy, an investigator at the University of Colorado Cancer Center and associate professor in the CU School of Medicine Department of Pediatrics, has been studying chloroquine since 2009.

Chloroquine is used in the United States to treat rheumatoid arthritis, a chronic inflammatory disorder that affects many joints in the body, including those in the hands and feet. But Mulcahy-Levy said that it's also being studied in the cancer world. She specifically uses the drug to treat pediatric brain tumors.

According to Dr. Mulcahy-Levy, when cells are under stress or infected, they have to recycle proteins and energy to survive. She says viruses can hijack the process to use the proteins to build more copies of themselves.

She calls the drug safe.

"I'm currently using it in pediatric brain tumor patients," she said. "I wouldn't choose to do that if I thought it was a dangerous drug. We think it's safe enough to use on kids."

She added that the side effects are "non-life threatening."

Additionally, she said the most severe problems patients come across are eye problems, seizures, and bad dreams.

A Denver7 viewer who wanted to remain anonymous called the drug dangerous. She said her husband had psychotic episodes while on chloroquine, so we asked Dr. Mulcahy-Levy about such side-effects.

"There are some patients obviously that can have the psychological disturbances really from any drugs that they take," she said. "Chloroquine is a drug that has been given really sort of hallucinogenic bad dreams for people who take it."

Chloroquine is being used to treat patients in China and several other countries, but Dr. Mulcahy-Levy said it's unclear if and how it's helping treat the novel coronavirus.

"You are still probably looking at 6-12 months until you have very solid clinical information, and unfortunately, we just can't move faster than that and be safe at the same time," Dr. Mulcahy-Levy said.