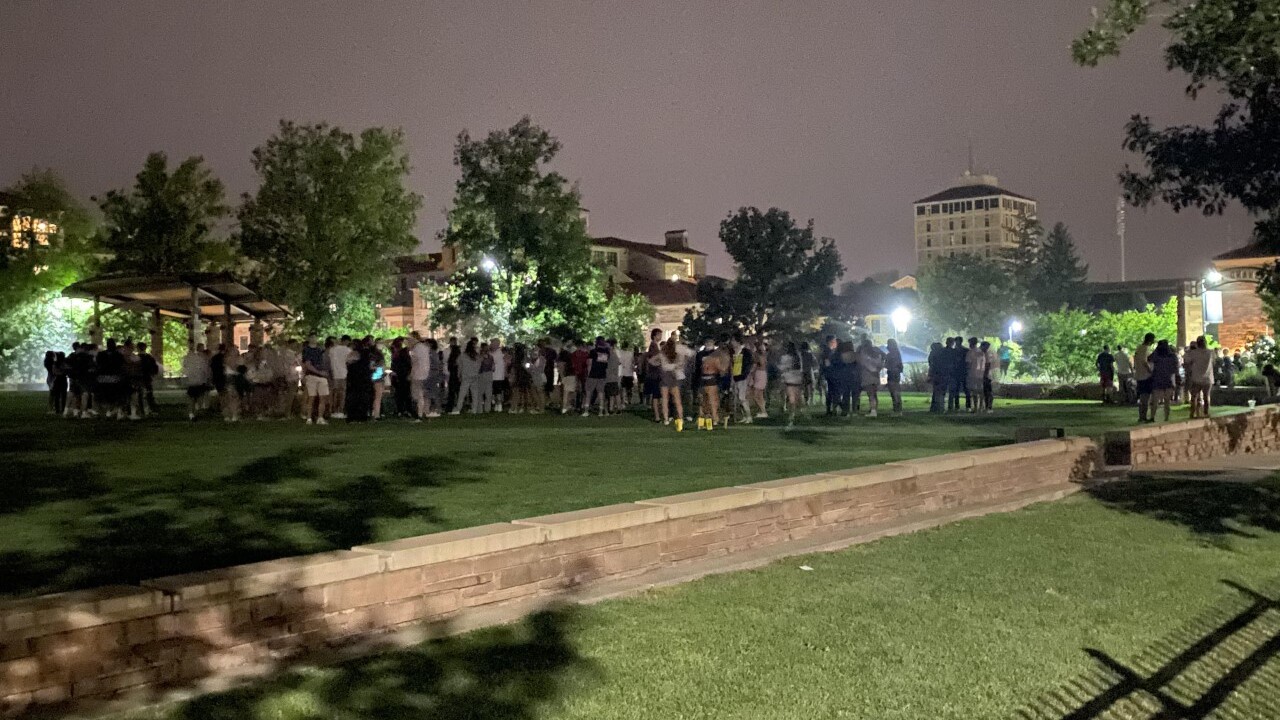 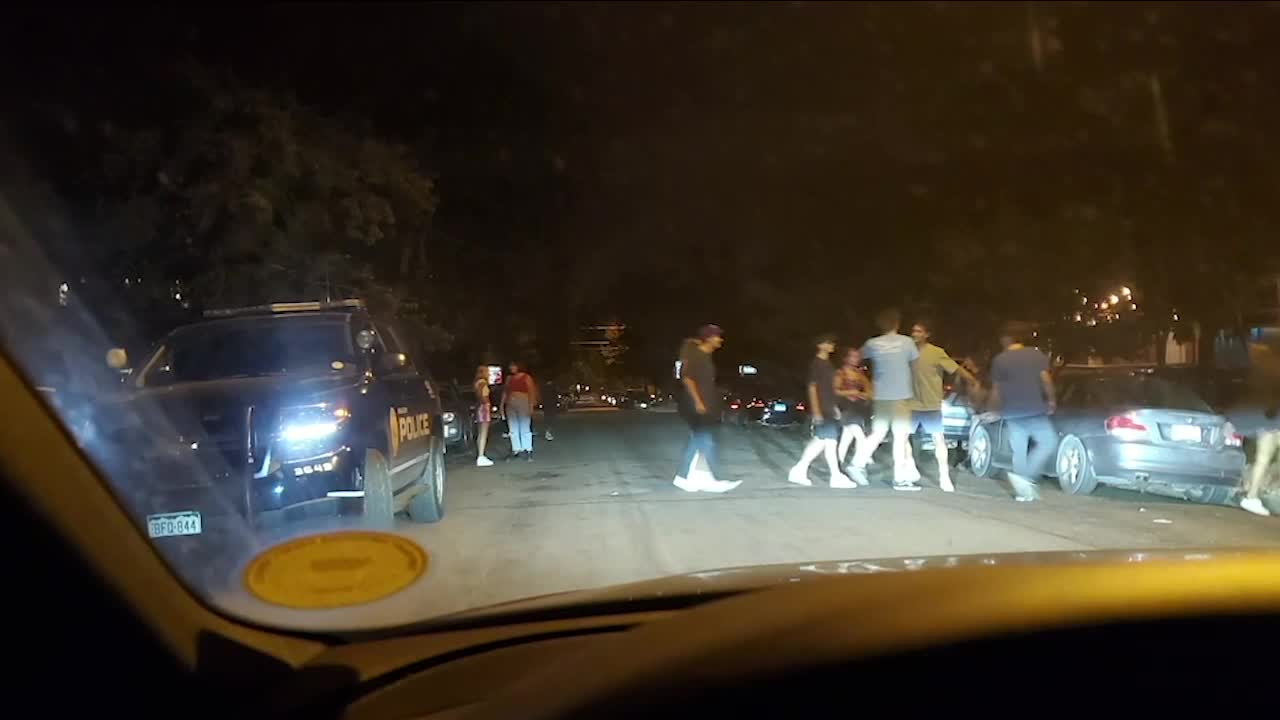 BOULDER, Colo. — The University of Colorado at Boulder has announced it will be cracking down on students who gather in large groups or violate a public health order.

In a letter sent out to students Thursday, the University said anyone who is caught hosting or attending a party will, at minimum, be excluded from campus for two weeks, be placed on probation and be required to participate in educational sanctions.

Students who are caught with multiple or severe violations will be suspended from the school for a minimum of one semester.

Those in a leadership position could also be charged with aiding and abetting in other individuals’ violations of public health orders in addition to facing the above sanctions.

The letter comes after several parties were reported on or near campus involving students. In one instance, a photo posted on Reddit showed dozens of students in the backyard at the Sigma Alpha Epsilon fraternity house.

“There was one fraternity that had a picture taken with about 80 guys in the backyard. There’s no alcohol, it was not a party,” said Marc Stine, the Greek advocate for the school who serves on the Interfraternity Council. “Regardless of the size there were no masks, there were no social distancing.”

Sigma Alpha Epsilon is being fined $10 per member for the pre-rush event according to Stine under updated Intrafraternity Council (IFC) rules. For SAE, that fine will be around $1,700.

A second fraternity is also facing fines for a similar gathering that was reported by the Boulder Police Department.

If the fraternities break the rules a second time, the fine will be doubled. If they do it a third time, they will not be allowed to take on a new member class this semester and will have to go in front of an IFC judicial board for an internal review and sanctions.

“What do we tell them? People can die,” Stine said. “One infected asymptomatic student without a mask or without social distancing can infect a whole group of other people.”

Because the event happened during a pre-rush week, Stine said the IFC wouldn’t have known about the event had the picture not been posted on social media. During rush week, the executive officers and directors regularly patrol the area to make sure rules are being followed.

Fraternities did participate in a Zoom meeting with the university police and Boulder Police Department earlier in the week to discuss the rules, and a second meeting was held Thursday with Boulder Fire and Rescue to continue the conversation.

However, the IFC does not discipline individual students, so that’s where the university and its warning to students comes in.

“We put those students on notice that will become a little bit more progressive in our disciplinary actions,” said JB Banks, the dean of students for CU Boulder. “it will escalate as we find that the student continues to participate in behaviors over and over and over again.”

For the most part, Banks says students have been following the rules and doing their part to stop the spread of COVID-19.

As with everything with the pandemic though, Banks says the university will have to adjust course as issues arise.

“I think we have to pivot, and I think if nothing else we’ve learned during this pandemic that what we start off with on a Monday might not be what we end up with on a Tuesday,” he said. “I know we’re willing to go back to the drawing board if we’re not successful.”

Around campus, students told Denver7 the new rules seem rough for students who are still trying to adjust to academic life during a pandemic.

“I definitely think it was pretty harsh and pretty strict, especially for the first week of school but like, I get the intent,” said freshman Maddie Duffield. “I understand there’s a lot of people at risk and we don’t want them to get hurt.”

She’s just grateful that she’s getting an on-campus experience since many of her friends who are attending other schools are being forced to start their college experience online.

Freshman Andy Nguyen was also a little concerned about the harsh tone the school is taking.

“For me it’s like, I understand where they’re coming from, but at the same time it’s like, this is all new to us and we’re all just trying to have a college experience,” Nguyen said. “It’s hard to like, go with all the rules all the time because it’s like, we’re 18, we’re teenagers, what do you expect from us?”

He’s not convinced that the new rules will stop all of the partying from happening but he does think it will make people become a little more cautious.

Freshman Rajan Patel, meanwhile, doesn’t have a problem with the new rules and thinks the university is doing a good job to try to keep students safe.

“I think it will help a little bit because it’s better than nothing happening,” Patel said. “There’s a lot of rules and stuff and I think most people are following it really well, but there’s some that aren’t.”

The university is asking people to report parties and large gatherings so that they can deal with them.