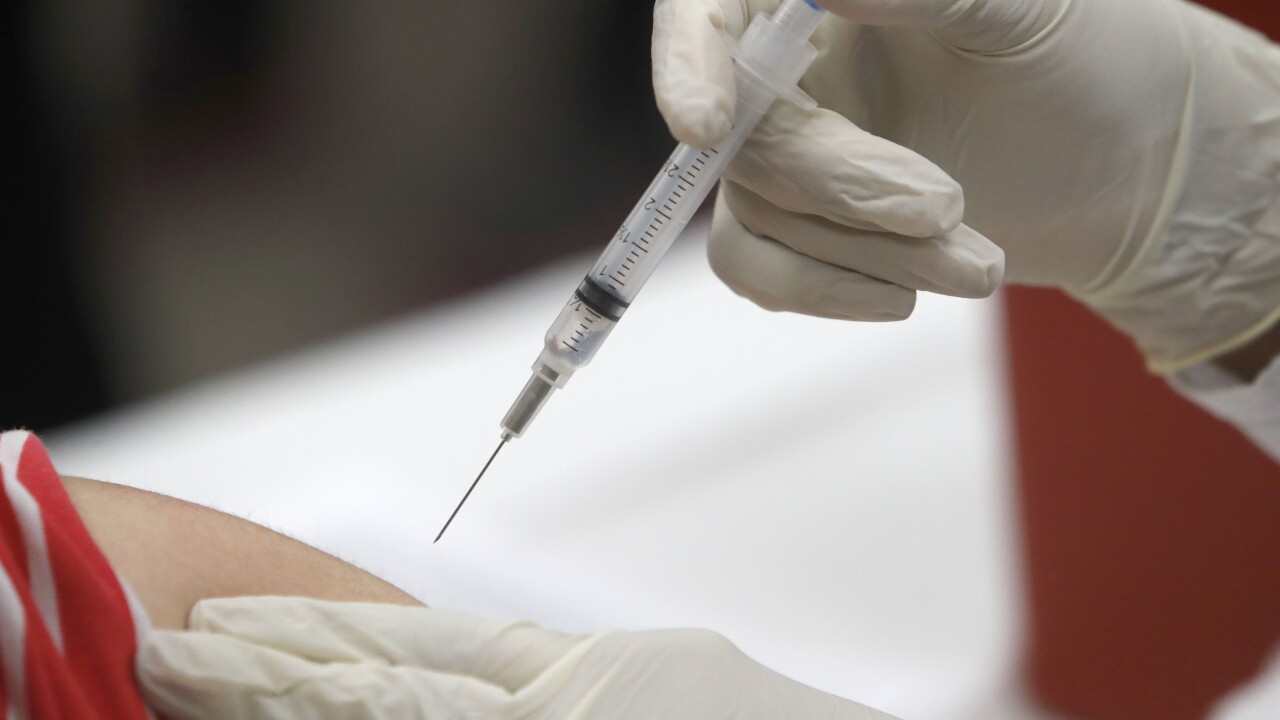 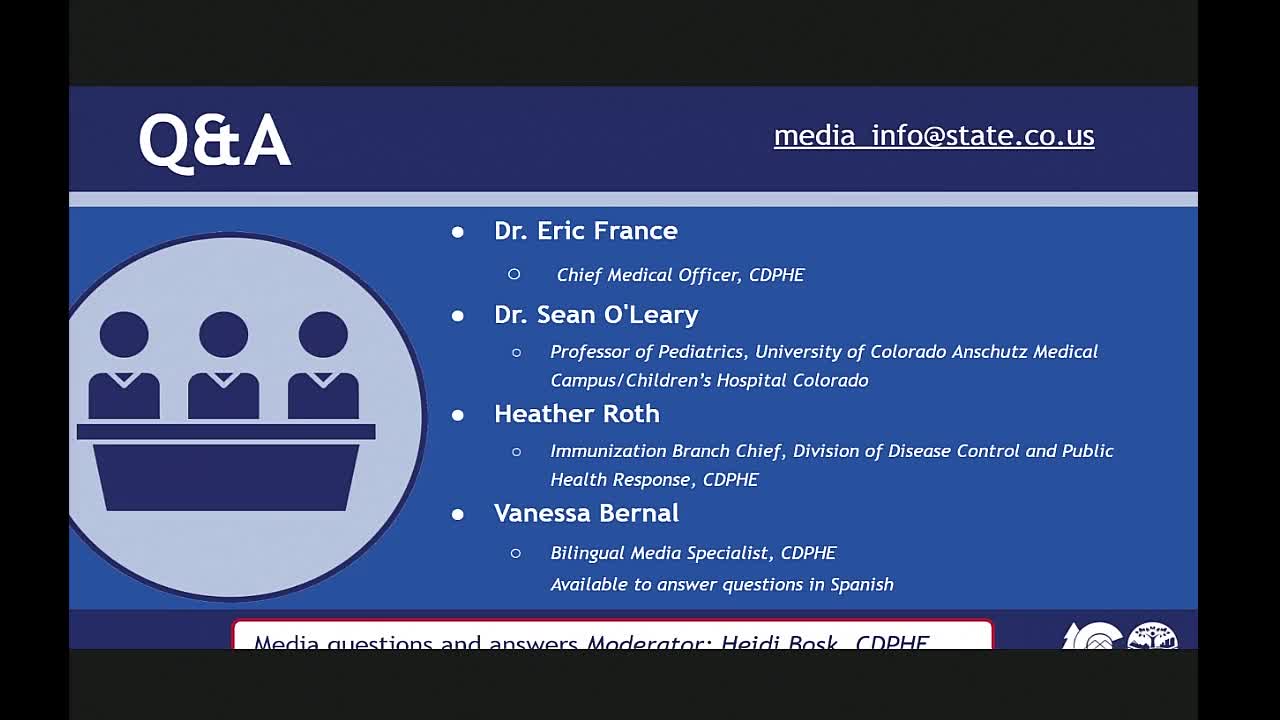 DENVER — Health officials in Colorado have ordered thousands of extra doses of the flu vaccine to prepare for the possibility of two serious respiratory viruses — influenza and COVID-19 — hitting the state at the same time.

Dr. Eric France, chief medical officer with the Colorado Department of Public Health and Environment, said every October, medical facilities and personnel across the country start ramping up for any and all of the different viruses that can hit a community.

This year, there's clearly COVID-19 to worry about, but also the encroaching yearly flu season. Every year, the flu kills tens of thousands of Americans. Last season, the flu landed 3,500 Coloradans in the hospital, France said. Add that to the impact of increased COVID-19 cases and doctors, nurses, clinics, hospitals and nursing homes could become potentially overwhelmed by the dual impact, he said.

And the best way to prevent that, or at least lower the rates of the viruses, is the flu vaccine, he said, adding that a vaccine for COVID-19 isn't expected to be approved for public use this fall.

“It’s important than we emphasize that vaccination is key so that we don’t overwhelm our hospitals and of course, so we don’t spread this flu virus to those we love," France said.

Professor of Pediatrics Dr. Sean O’Leary with the University of Colorado Anschutz Medical Campus/Children’s Hospital Colorado said he recommends the flu shot to anybody older than 6 months. He noted recent data that showed 71% of children 6 months old through 17 years old were vaccinated and 51% of people older than 18 were vaccinated. He said there's room for improvement for both age groups.

"Colorado is doing a bit better than the national average, but we still have a lot of room for improvement," O'Leary said.

O’Leary said there are speculations that because the southern hemisphere saw less influenza circulating this past season, the U.S. may see a similar trend. However, he noted there were major key differences — for example, the data that shows a decrease in influenza cases was collected when many of the countries were under strict lockdowns, something that's no longer happening in the U.S. In addition, many southern hemisphere countries had high rates of influenza vaccinations.

So, what will flu vaccines look like in 2020 in Colorado? For starters, they'll look much different than other years.

Immunization Branch Chief Heather Roth with the CDPHE's Division of Disease Control and Public Health Response said the public will see a variety of forms to get the vaccine, ranging from drive-thrus to walk-ups, to parking lot clinics and traditional settings. The Centers for Disease Control and Prevention issues guidance to help healthcare providers provide those vaccinations in a variety of settings. The guidance includes details on wearing masks, socially distancing, use of personal protective equipment and hand sanitizing.

In anticipation of a spike in demand for the vaccine, Roth said they have an increased supply of both adult and pediatric formulations. The CDPHE typically receives 5,000 publicly funded flu doses from the CDC to cover under-insured or uninsured adults every season. This year, the CDPHE secured an additional 293,6000 doses for those adults.

In addition, they secured an additional 35,300 publicly funded pediatric doses, on top of the original order of 278,010.

Roth said as of now, they haven't heard of any reports of a flu vaccine shortage from pharmacies or producers.

O'Leary recommends getting the flu in the next two weeks.

To find a location near you to get a flu vaccine, visit www.VaccineFinder.org. The vaccine is free under Medicare, Medicaid, CHP+ and most insurance plans.