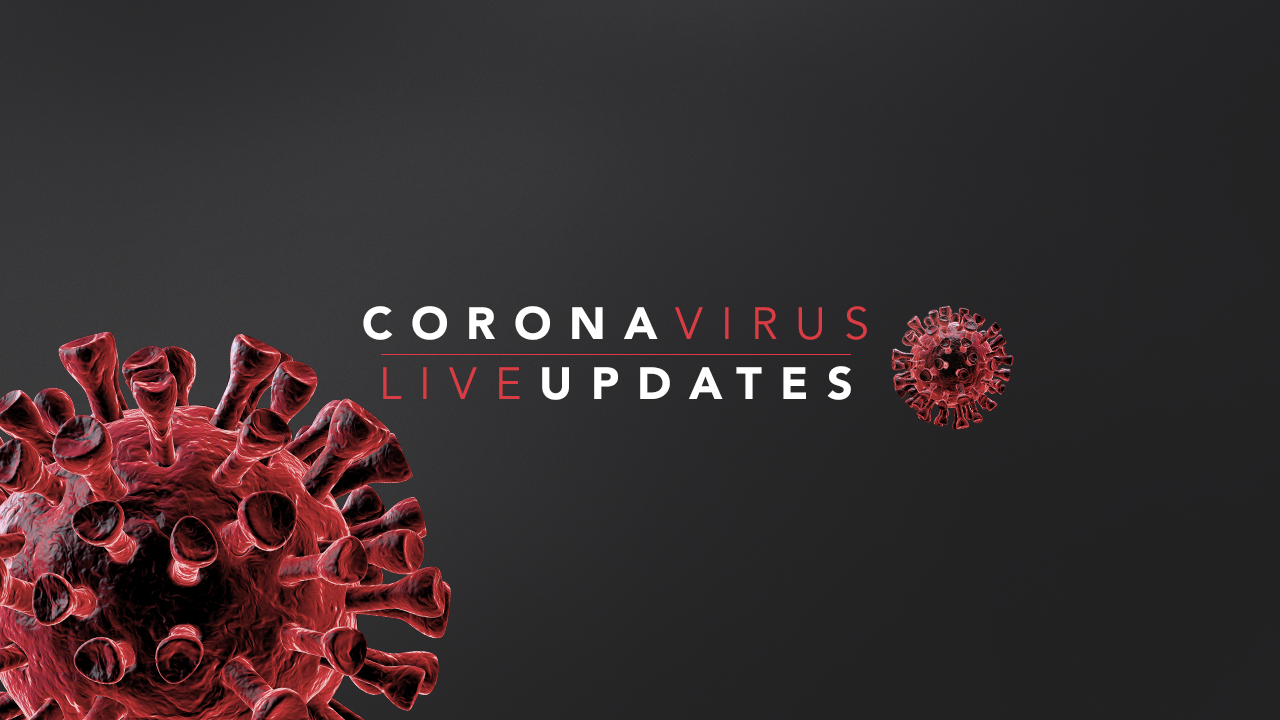 Copyright 2020 Scripps Media, Inc. All rights reserved. This material may not be published, broadcast, rewritten, or redistributed.
Denver7
Live updates from the Denver7 team on the novel coronavirus (COVID-19) in Colorado.

NOTE: This is the live blog from Thursday, May 28. Click here for updates from Friday, May 29.

As the number of Coloradans who have tested positive for the novel coronavirus inches closer to 25,000, data on deaths connected to the virus continues to rise as well. According to data from the Colorado Department of Public Health and Environment, 1,392 people have died after testing positive for the virus and of those, 1,135 deaths were directly due to COVID-19.

READ MORE: List of Colorado businesses that are open

Click here for the latest update on the number of cases, the age, gender and location of presumptive positive, indeterminate and confirmed cases from the Colorado Department of Public Health and Environment.

Below, we're updating this blog with the latest information regarding COVID-19 in Colorado.

President Trump said Thursday that he would extend the deployment of the National Guard, which is helping in COVID-19 efforts in Colorado and around the country, into August following bipartisan pressure from Colorado’s governor and members of Congress, and from lawmakers across the country.

“The men and women of the National Guard have been doing a great job fighting the CoronaVirus. This week, I will extend their Title 32 orders through mid-August, so they can continue to help States succeed in their response and recovery efforts,” Trump tweeted Thursday morning.

The Trump administration has not yet publicly released the details about the extension of Title 32, which it had been set to terminate on June 24, a day before many of the 40,000 National Guard members who are currently deployed were to qualify for full retirement, education and other benefits.

Gov. Jared Polis said at a news conference Thursday afternoon that he was still awaiting the formal announcement from the federal administration but welcomed the news, saying it is “the right thing to do.”

“It would have been deeply unfair to the National Guard’s men and women who left their day jobs to serve us all if they had been denied benefits,” Polis said.

The Colorado National Guard has had hundreds of members supporting the state’s response, particularly in building up community testing sites and training civilians, providing logistical support for supply distribution, planning for the build-up of Emergency Operations Centers and supporting extra shelters for people experiencing homelessness. The National Guard has received widespread praise from state officials for its support.

The end date has been on the radars of Colorado officials for weeks. On April 29, the full Colorado congressional delegation sent a letter to President Trump calling for an extension of Title 32 through the end of the year, with monthly assessments, in support of Gov. Polis.

In a news conference on May 20, Gov. Polis praised National Guard members for their response – the largest deployment since Hurricane Katrina – and said that while he was pleased to see Title 32 extended to June 24, it needed to be for longer because the members would be one day short of being able to qualify for the benefits.

Two days later, Crow, Sens. Michael Bennet (D) and Cory Gardner (R), and Rep. Doug Lamborn (R) led a letter that was also signed by Colorado Reps. Joe Neguse (D), Ed Perlmutter (D) and Diana DeGette (D), and more than 120 other members of Congress from both parties, pushing the administration to ensure that National Guard members were able to receive their benefits.

The Denver Public Library wants your input as they develop a plan to reopen the library in a phased manner. The survey is available in English, Spanish, Amharic, Arabic, and Vietnamese, and can be accessed by clicking this link.

The El Paso County Board of Commissioners has approved two variance requests from the county's public health department: One for places of worship and another one for Cheyenne Mountain Zoo. Those places will now be allowed to open with limited capacity and with strict social distancing guidelines in place.

"Spiritual and mental health is a critical factor to our region’s response, recovery, and resiliency to COVID-19,” said Mark Waller, Chair of the El Paso County Board of Commissioners. “Today’s vote demonstrates the role our churches play in the health and strength of our community. We will continue our work on variances to get our County open for worship, business, and recreation.”

Here are the latest numbers from the Colorado Department of Public Health and Environment (CDPHE). Note: The (+) denotes the change in cases from the previous day.

The latest hospital data from the CDPHE shows 464 hospital beds in use by confirmed or suspected COVID-19 patients — 20 fewer beds than reported on Wednesday.

The Denver Center for the Performing Arts has canceled the 2020-21 Theatre Company season, including Rattlesnake Kate, Emma, Mojada, A Christmas Carol and 5 more locally-produced plays and musicals due to the novel coronavirus pandemic.

The American Civil Liberties Union of Colorado on Thursday filed a class action lawsuit on behalf of inmates against Gov. Jared Polis and the Department of Corrections over state officials' response to COVID-19 in Colorado prisons.

The suit is seeking an emergency order "to compel the DOC to protect medically vulnerable incarcerated people from COVID-19," an ACLU news release said.

The order being sought would prioritize the release of people who are older, sick or vulnerable to serious illness or death from COVID-19.

The largest coronavirus outbreak in Colorado stems from the Sterling Correctional Facility, a state prison in northeast Colorado, where 539 inmates and 22 employees have tested positive for the virus. Two inmates have died of COVID-19 from the outbreak.

Read the full story about the ACLU lawsuit here.

Colorado paid out another $95.3 million in regular unemployment benefits last week – the second-highest weekly state payout on record – though initial claims fell again for the sixth week in a row.

That brings the combined total of initial regular and PUA claims to 498,851 over the past 10 weeks. Last week, Colorado Department of Labor and Employment officials said the state’s unemployment rate climbed to 11.3% in April – the highest in Colorado since comparable recordkeeping began in 1978.

The state has also disperses around $868 million in the $600 a week benefit for anyone receiving regular or PUA benefits since the Pandemic Unemployment Compensation program kicked in in Colorado mid-April.

In addition, there were 6,635 Federal Pandemic Unemployment Assistance initial unemployment claims for the week ending on May 23.

Over the past ten weeks, a total of 421,403 regular unemployment initial claims have been filed. A grand total of 498,851 claims were filed, including federal PUA benefits.

HRCA will reopen its recreation centers to the public on June 1. Hours have been modified to Monday through Friday from 8 a.m. to 5 p.m.

Open during the initial phase of reopening:

Not open during the initial phase of reopening:

For the 10th straight week, weekly initial claims for unemployment have totaled in the millions.

The Downtown Denver Partnership has decided to cancel the 2020 A Taste of Colorado, which was planned for Sept. 5-7. They say it will not be rescheduled this year.

You can learn more about how to support the event’s vendor community by clicking here.

RMNP, which began its reopening phase Wednesday, will open its timed entry system for June and July at 8 a.m. today.

The purpose of this system is to increase park access while also giving visitors the opportunity to comply with health guidelines related to COVID-19. Visitors will need a timed entry permit or camping reservation to enter the park between 6 a.m. and 5 p.m. each day.

If you plan to visit the park between now and October, you'll need one a timed entry permit. Here's how the system works and how to get one.