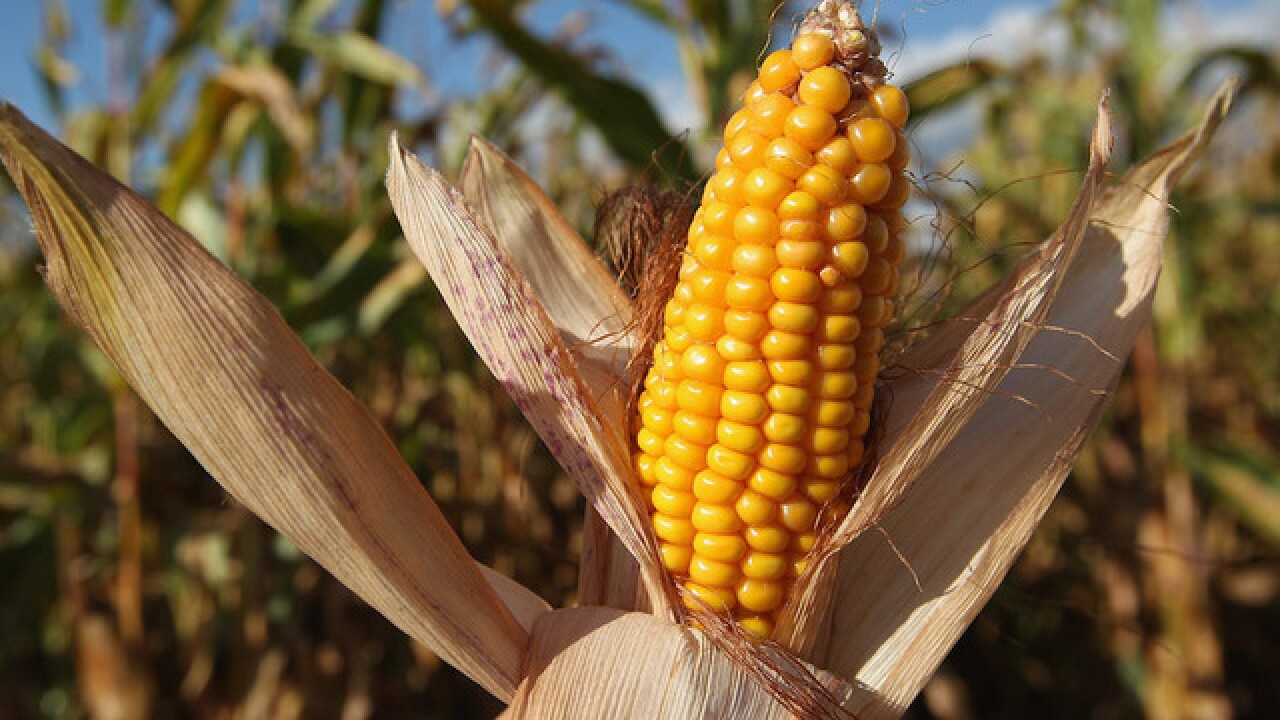 EATON, Colo. -- The life of a farmer was difficult before coronavirus. These days, it can feel close to impossible. At best, you’re making a profit or breaking even. At worst, you're going under. Right now, corn is going for its lowest price in 15 years — July corn just closed at $3.25 a bushel. In 2012, it went for a high of $8 a bushel.

Some farmers can't wait much longer for prices to rebound. A stroll through Tim Magnuson's corn crop near Eaton reveals a green, lush and hardy stalk.

"This is good corn,” Magnuson said while walking through a field north of his home. “We farm the next farm to the north, also."

His crop will be well past knee high by the Fourth of July. And while his fields of green glisten beneath the summer sun, his bottom line is looking a bit wilted.

"You watch your input costs for sure," Magnuson said.

The 15-year low is a grind for grain growers nationwide.

"It is rough,” Magnuson said. “Luckily – we’re going through last year's stuff, so, in some respects the full impact hasn't been felt yet because we were able to contract 2019's crop and we're living off that."

But the pandemic has put an unprecedented strain on corn farmers. In particular, demand for ethanol has shrunk as the American public remains skeptical about those gas-guzzling summer road trips.

"Gas demand will stay below what it was,” said Dan Sanders, VP for Front Range Energy in Windsor. “This is something we never anticipated - and we've never seen."

At Front Range Energy they convert corn into a combination of compounds.

COVID-19 forced Sanders to shut down his facility for 60 days from the end of March to early June. In his 14 years in the business he says he's never seen the industry look quite so grim.

"The entire industry was down about 50%,” Sanders said. “So, we lost 50% of ethanol production capacity in the United States."

What happens next is anyone's guess, but Sanders remains upbeat about the American consumer.

“How do we drive further biofuels demand through domestic consumption?” said Sanders. “What do we need to do to make our business more diverse?"

Back on the farm, Tim shares the same cautious optimism.

"And it's finding that crystal ball,” Magnuson said. “I farm with my brother and our wives have jobs off the farm to help support, you know, your home life. There could be some older guys that are on the verge of retirement, so they’ll just call it quits.”