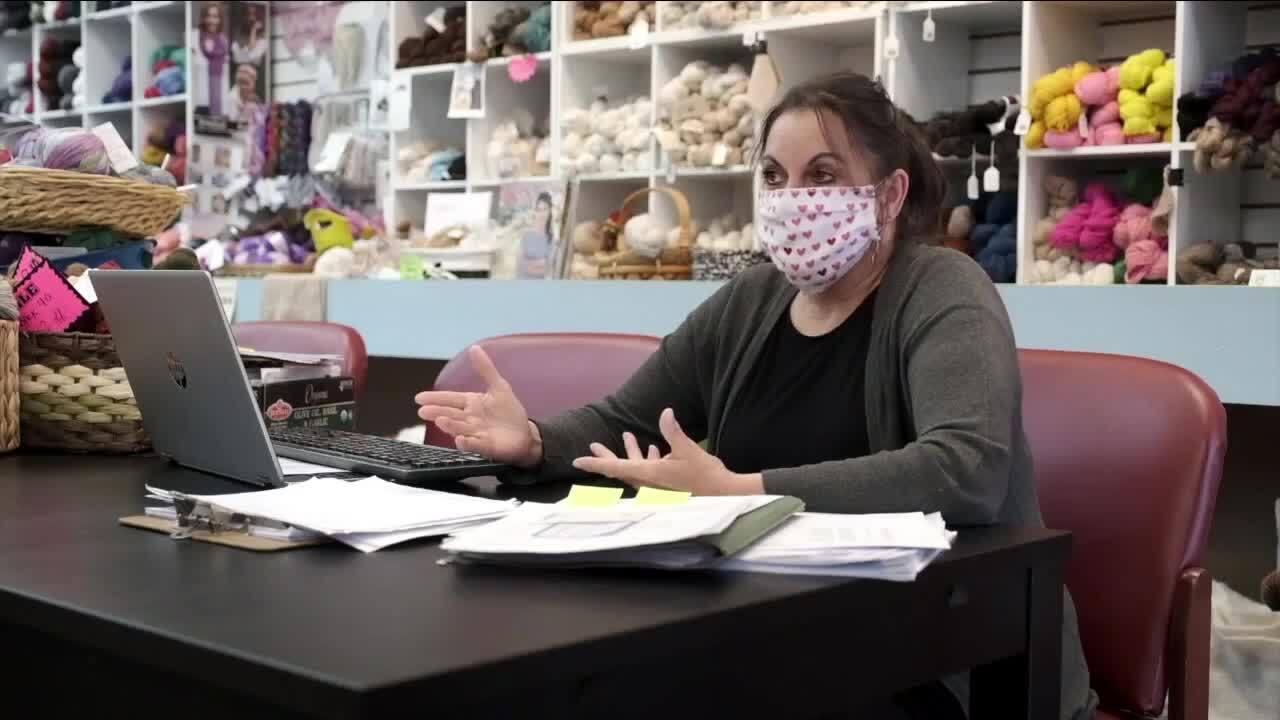 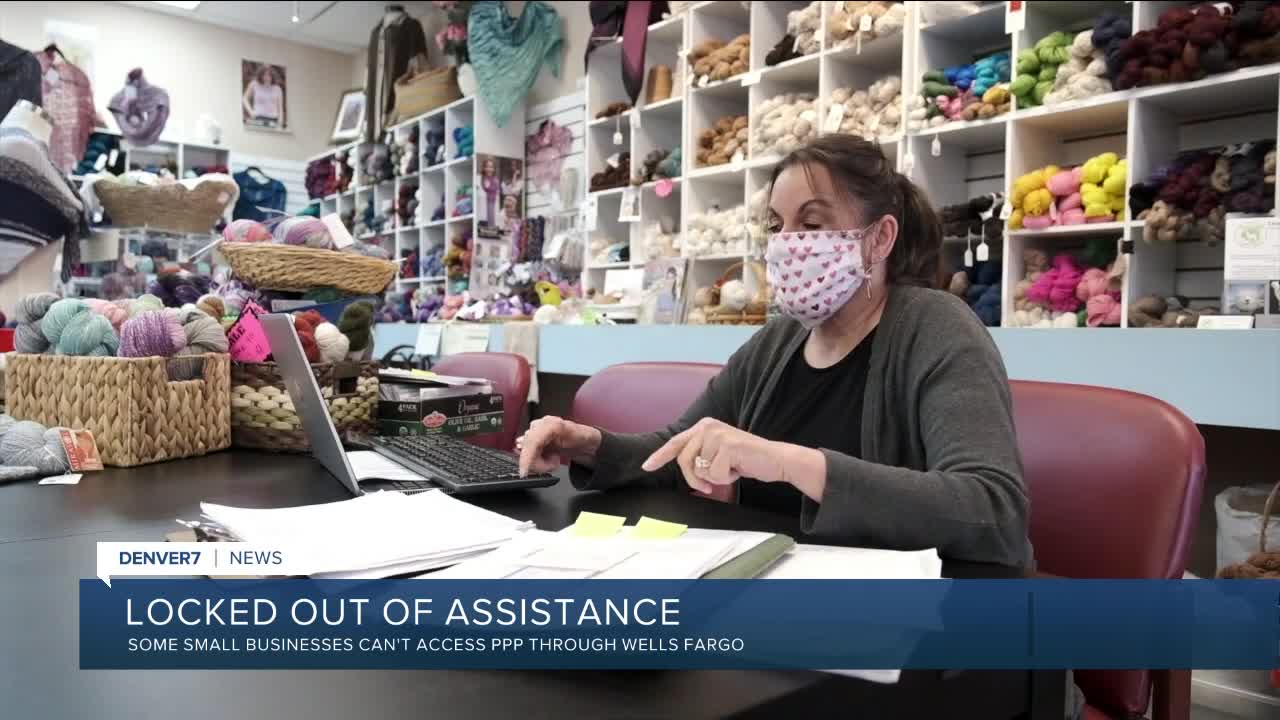 CASTLE ROCK, Colo. -- The $350 billion federal relief plan called the Paycheck Protection Program was designed to help small business owners negatively impacted by the coronavirus outbreak. But some business owners in Colorado say attempting to access the program has left them frustrated.

"There is zero income coming in from the store," said Deb Powers, owner of Everything Alpaca yarn and fabric store in Castle Rock. "I need to pay the people who participate in the store. I have sales tax due."

Her fabric store qualifies for the federal payroll protection program that opened Friday. But after hours on the phone with her bank, Wells Fargo, she has still not been able to apply. And she is not alone.

Experts say that soon after the program opened, tens of applications were filed, backlogging the system. The emergency loans are serviced by banks, requiring borrowers contact their individual lenders to access the funds. The window of time to access the funds through Powers's bank was so short that she was unable to apply, leaving her few options.

"I did go online and apply through US Bank, but I have no idea where we are going to fall," she said. "I think we’re going to be at the bottom of the list because our business account is not with them."

Another problem for Wells Fargo customers is that the company capped its total payouts through the PPP at $10 billion company-wide. The bank revealed in a press release that it has already reached its capacity, and the $10 billion has been allocated.

"What am I supposed to do?" Powers asked. "I’m a Wells Fargo customer and I’ve been blocked out of a loan."

As of now, there is not much small business owners can do to access the already contested funds. President Trump on Tuesday asked Congress to pass another stimulus bill totaling $250 billion. But when that relief will come is unknown.

"It seems very clear that there are not enough dollars in the system to avoid having some small businesses be unable to cover their costs," said Sloan Speck, Associate Professor of Law at University of Colorado. "There is demand that (the banks) just simply cannot fulfill."

Speck recommends small business owners try their best to connect with their own bank so when more money is allocated in the future, their company will be flagged.

"We will know in about two weeks whether the third phase of stimulus was successful or not," said Speck. "But if you were not able to get into the paycheck protection program and you are a small business, the relief is going to come for you at the end of June probably."

For small business owners like Powers, June is a long ways away.

"While we are fiddling around, other people are getting through," she said. "I am afraid that by the time we find some solution there will not be any money left."