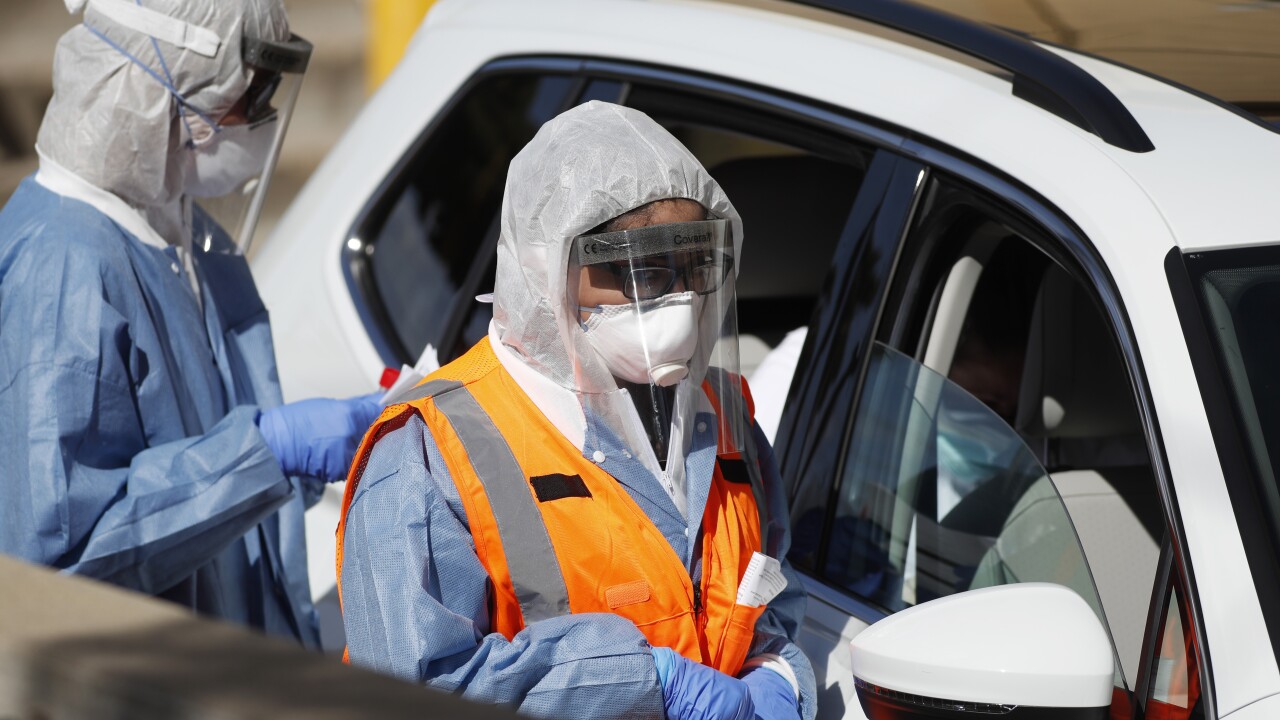 (Copyright 2020 The Associated Press. All rights reserved. This material may not be published, broadcast, rewritten or redistributed.)
David Zalubowski/AP
Medical technicians confer with individuals after administering a test for the new coronavirus Wednesday, March 25, 2020, at a drive-thru site at Stride Community Health in Aurora, Colo. The new coronavirus causes mild or moderate symptoms for most people, but for some, especially older adults and people with existing health problems, it can cause more severe illness or death. (AP Photo/David Zalubowski) 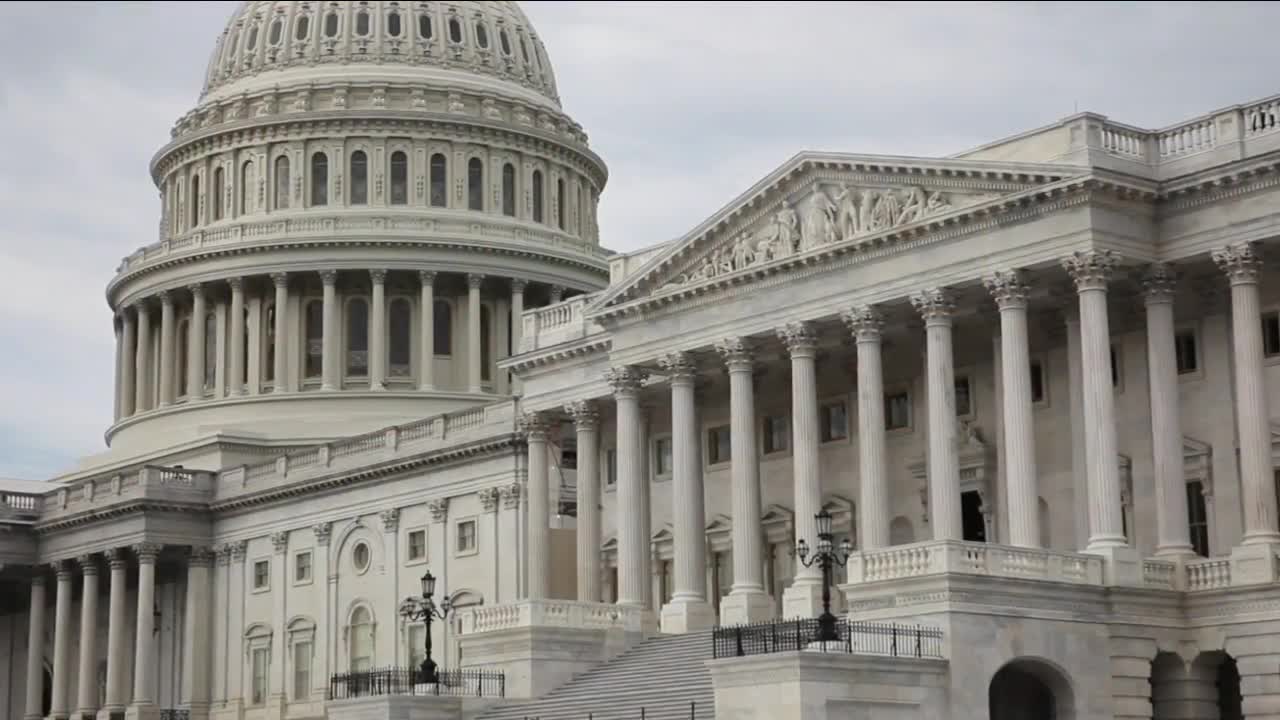 In a news release, Bennet said the proposed Health Force will be “one of the most ambitious and expansive public health campaigns in our nation’s history.”

The $110 billion piece of legislation would fund a program for two years that would train individuals to work in health care.

“These workers would be dedicated to combating the coronavirus, carrying out testing and tracing and eventually vaccinations,” Gillibrand said.

The workers would be get 90 to 100 hours of training by the Centers for Disease Control and Prevention. Then, they would be employed at the local level using funding from grants.

“Could be hundreds of thousands of people, it could be a million people,” Bennet said during a video conference talking about the legislation.

What's unclear is just how many people Health Force would train.

Gillibrand said right now, the U.S. doesn’t have the resources to do the testing, contact tracing and eventual mass vaccination program to get Americans back to work safely.

“We don’t even have close to what we need to do that. The lowest estimate I’ve seen is 300,000 people and so we estimate we will need a million people across the country,” Gillibrand said.

The program will also provide services for COVID-19 patients, like food and medical supply delivery and hospice care.

The goal is to not only provide more support for our health system but also jobs during unprecedented unemployment due to the pandemic.

“Right now, we have a once in a century public health challenge; we also have millions of young people sitting at home, their studies and careers potentially frozen in place,” Bennet said.

The senators said Health Force could be trained in two months once the program is implemented.

The bill will be voted on as part of the fourth coronavirus relief bill.

The Health Force is inspired by the Depression-era Works Progress Administration and Civilian Conservation Corps, which similarly tapped the unemployed to help the nation recover from a sharp economic downturn, according to the news release.

What happens after? The proposed legislation states Health Force would provide grant funding and technical assistance to state and local health departments to hire and retain people to serve as health extension workers (HEWs) among vulnerable populations, in underserved areas and in future public health emergencies.