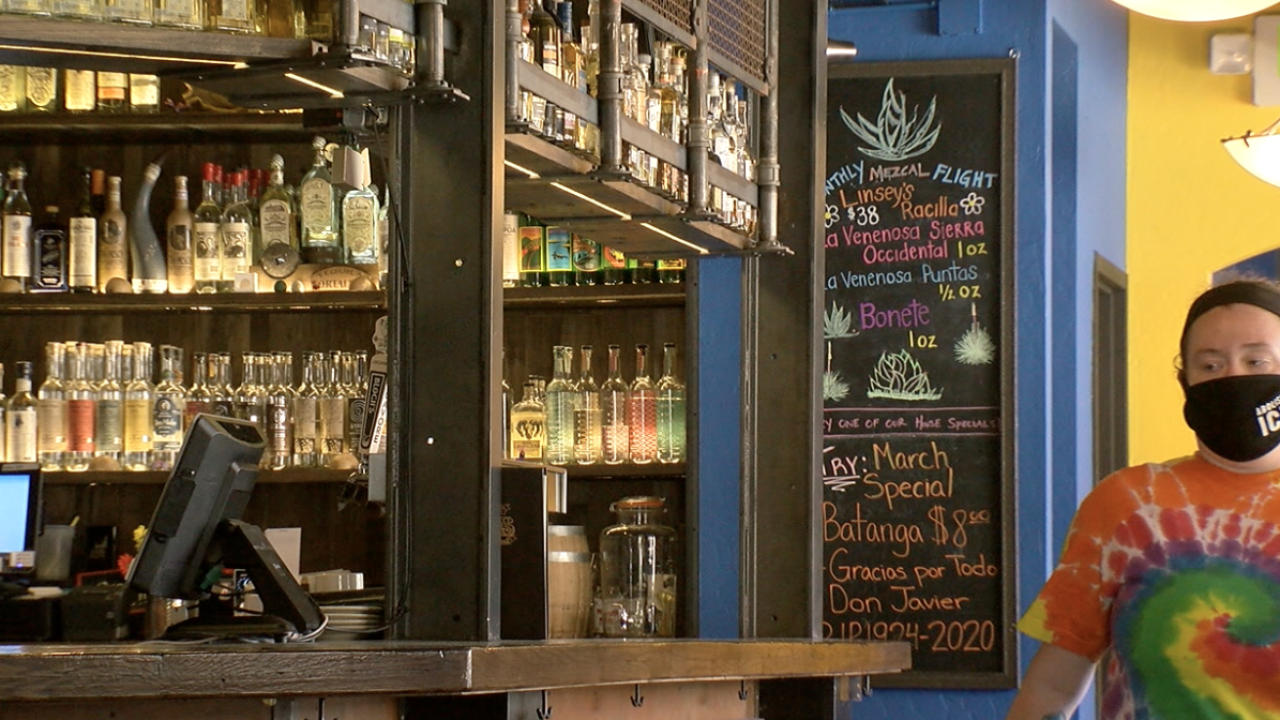 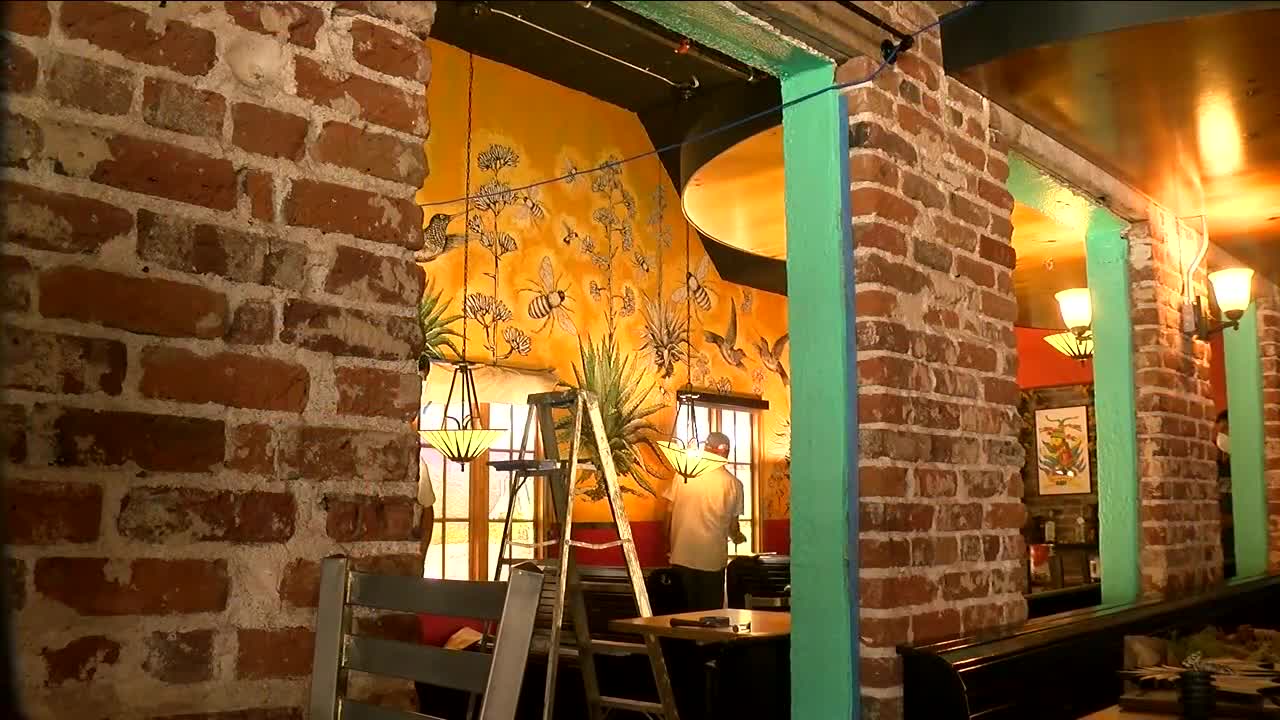 LITTLETON, Colo. -- Paint is going up at Palenque in Littleton and the empty seats might have people in them this coming week, after Gov. Jared Polis decides Monday whether or not restaurants statewide can resume dine-in options and when.

“Excited, yes. Nervousness, that's in there as well. Might be hard to differentiate the two,” owner Brian Rossi said.

He and his staff have been thinking about the day they reopen since they were first forced to close in March.

“It doesn't stop. We think about this 24 hours today – what we're going to do,” Rossi said.

A new paint job will not be the only change customers see.

“It's going to be different. I think it's going to take a little personality out of the restaurant for a while, but I think we do our best,” he added.

Changes will include spacing out workers and diners, extra cleaning, long sleeves on workers, changing the restaurant flow, wearing masks and even differences in how tables are cleared.

“Are we going to ask people to put plates in a bin for us, which with my management team, seems like one of our better options,” Rossi said.

Another solution could come just outside the windows, as the city is looking to close down Main Street on the weekends to let restaurants use it for seating.

"This is our hope – to replace that dynamic feeling and kind of vibrancy of downtown Littleton and getting people together, but also doing it in a safe way,” City of Littleton Director of spokesperson Kelli Narde said.

There could be other changes as well.

“Maybe not a time limit, but maybe not encouraging you to hang out and have that extra margarita. It's going to be kind of, 'Thanks for coming, let's get you out of here safely and use tables for the next people waiting,'” Rossi said.

There will be some trial and error to figure out what works, but there is a good feeling that the energy is returning.

“For us to get that back, it will make us feel really well,” Rossi said.

Douglas County was granted a variance Friday to begin allowing restaurants to resume with dine-in options, but Arapahoe and Adams counties have not yet been granted one.