'He risked his own health and safety': Colorado paramedic dies of COVID-19 in New York City 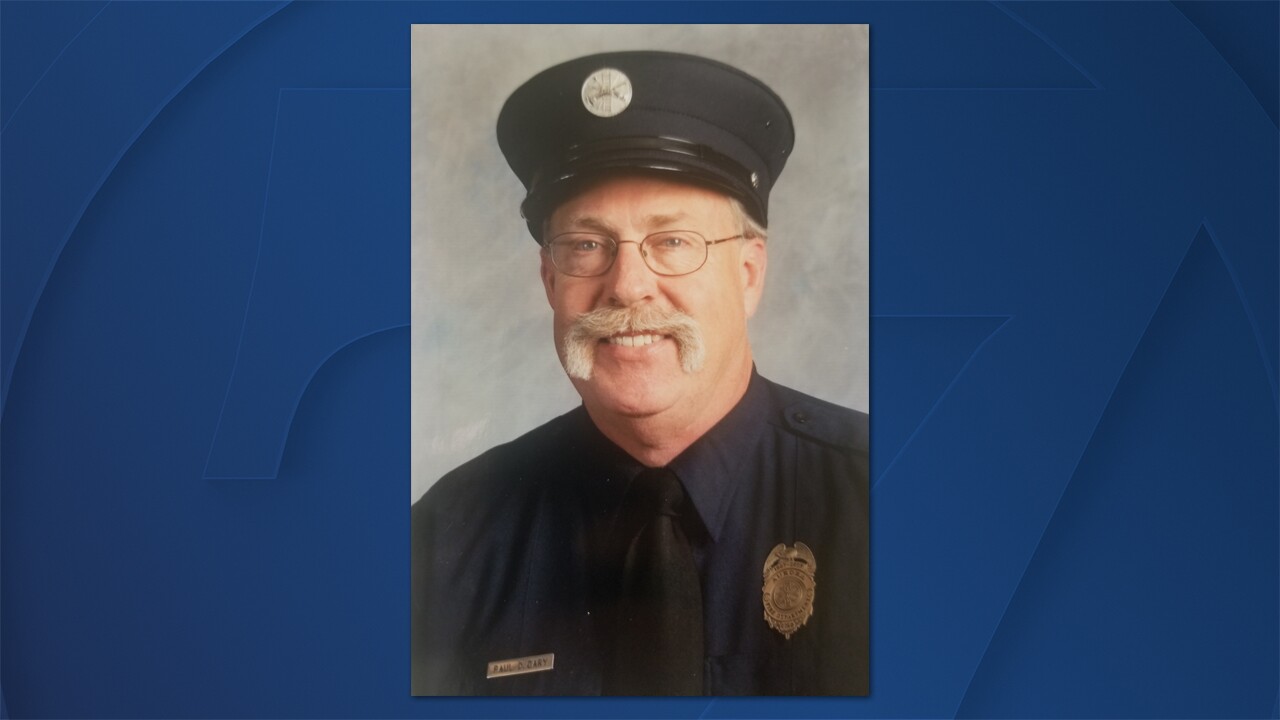 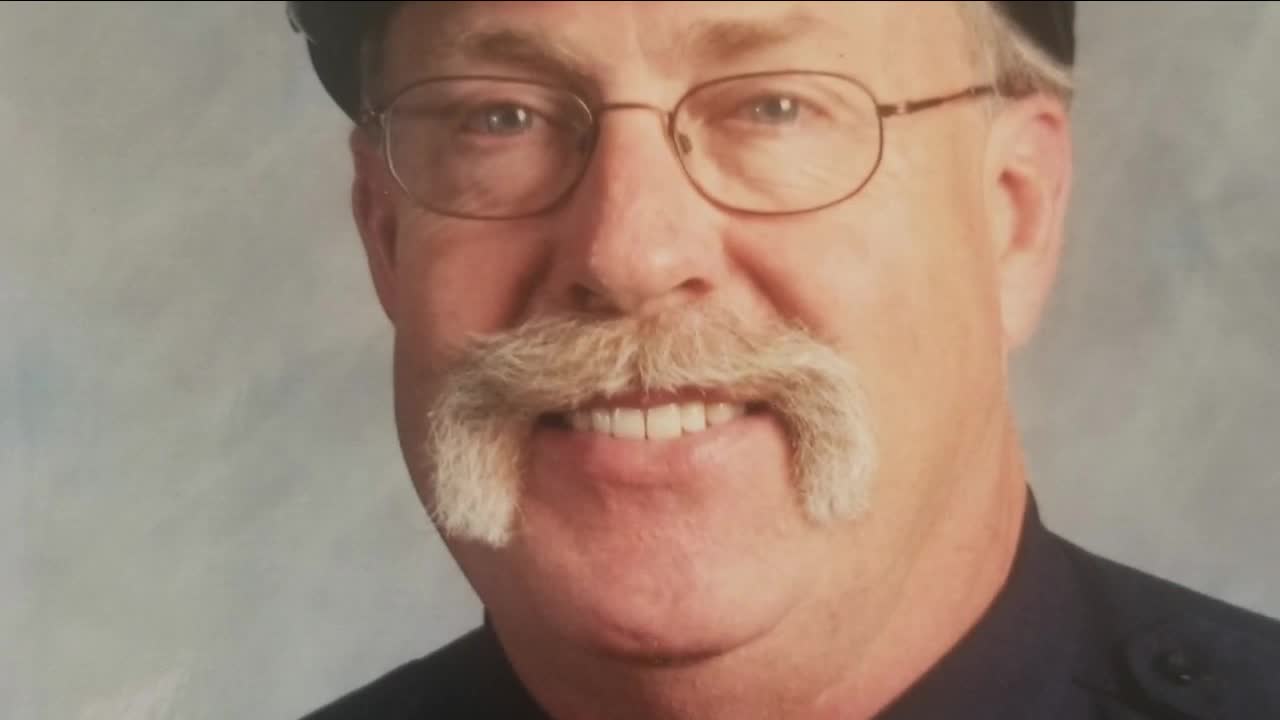 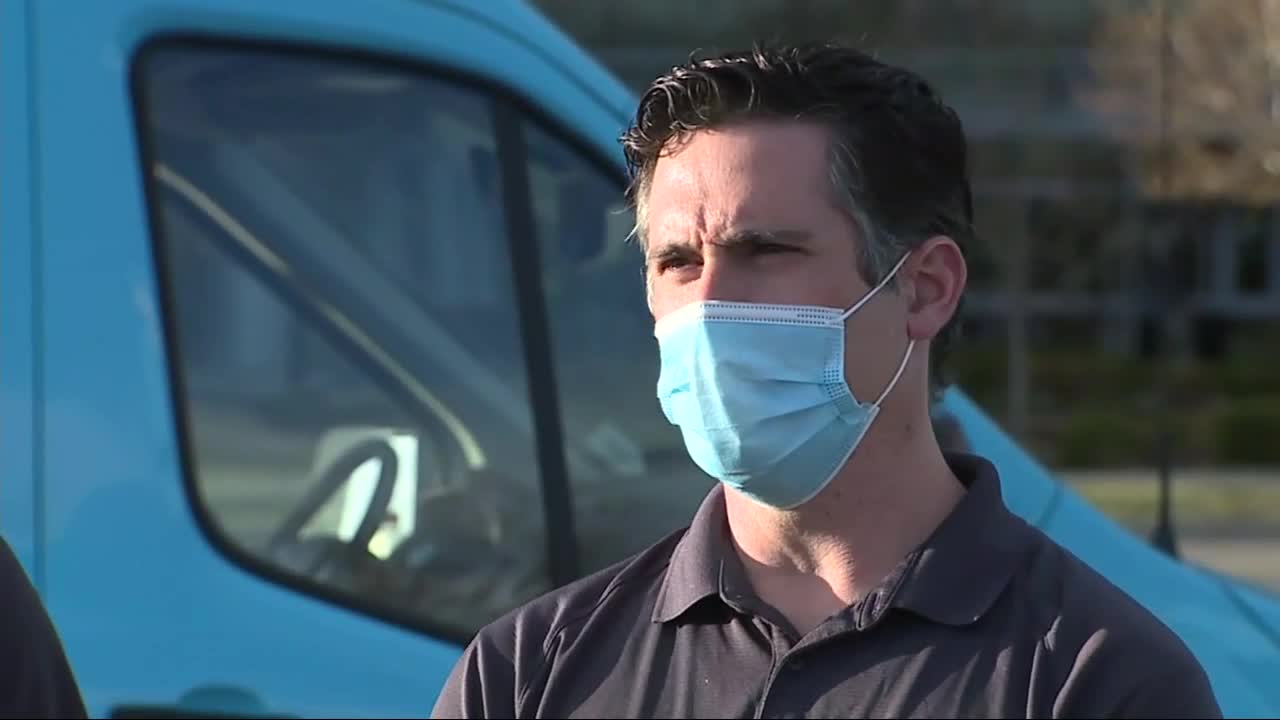 DENVER – A Colorado paramedic who volunteered to fight against coronavirus at the epicenter of the pandemic in hard-hit New York City has died from complications of the disease. He was 66.

Paul Cary was part of Ambulnz’s State of New York COVID Response Team and was deployed to that city to help health care workers there contain the deadly respiratory disease, which has claimed nearly 13,000 lives in the city alone as of Thursday evening.

"We were devastated to learn that our father and grandfather, Paul Cary, became the latest victim to die of COVID-19. Our family grieves his loss, and knows that all his friends and family will miss him greatly," Cary's family said in a statement following the announcement of his death. "He risked his own health and safety to protect others and left this world a better place. We are at peace knowing that Paul did what he loved and what he believed in, right up until the very end."

In a statement from Ambulnz, CEO Stan Vashovsky said Cary's career was best defined by his kindness and service to others.

"He would be the guy who would be available to pick up a shift whenever he was needed, pitch in with whatever project was needed," said a spokesperson for Ambulnz during a news conference Thursday evening. "Paul was very adamant about being part of this response.”

Ambulnz officials said Cary started developing symptoms on April 19 or 20 and was admitted to Montefiore Hospital in the Bronx a day later. The company was notified of his death on Thursday.

“Paul made the ultimate sacrifice for his country and will forever be remembered as extremely dependable and completely devoted to his work,” the statement from Vashovsky reads.

Cary was a firefighter and paramedic of more than 30 years with the city of Aurora, Vashovsky said.

"I mourn the passing of Paul Cary along with our AFR family,” said Aurora Fire Chief Fernando Gray, Sr. “I did not have the honor to serve along with him, as he retired before my arrival in 2017, but I can assure you that his sacrifice and service will not be soon forgotten and his family is in my thoughts and prayers.”

“Paul Cary served his community, and his country, heroically, and I am incredibly saddened by his passing. During a time of great need, he selflessly volunteered to travel thousands of miles from his home to help others. He risked his own health and safety, and stepped up to do what he could. This is a difficult time for so many Coloradans, and so many Americans. I can never express just how grateful I am for people like Paul, and all our emergency responders who are on the front lines of this virus. Paul dedicated his life to the service of others, and he will be greatly missed.”

Cary is survived by two sons and four grandchildren.