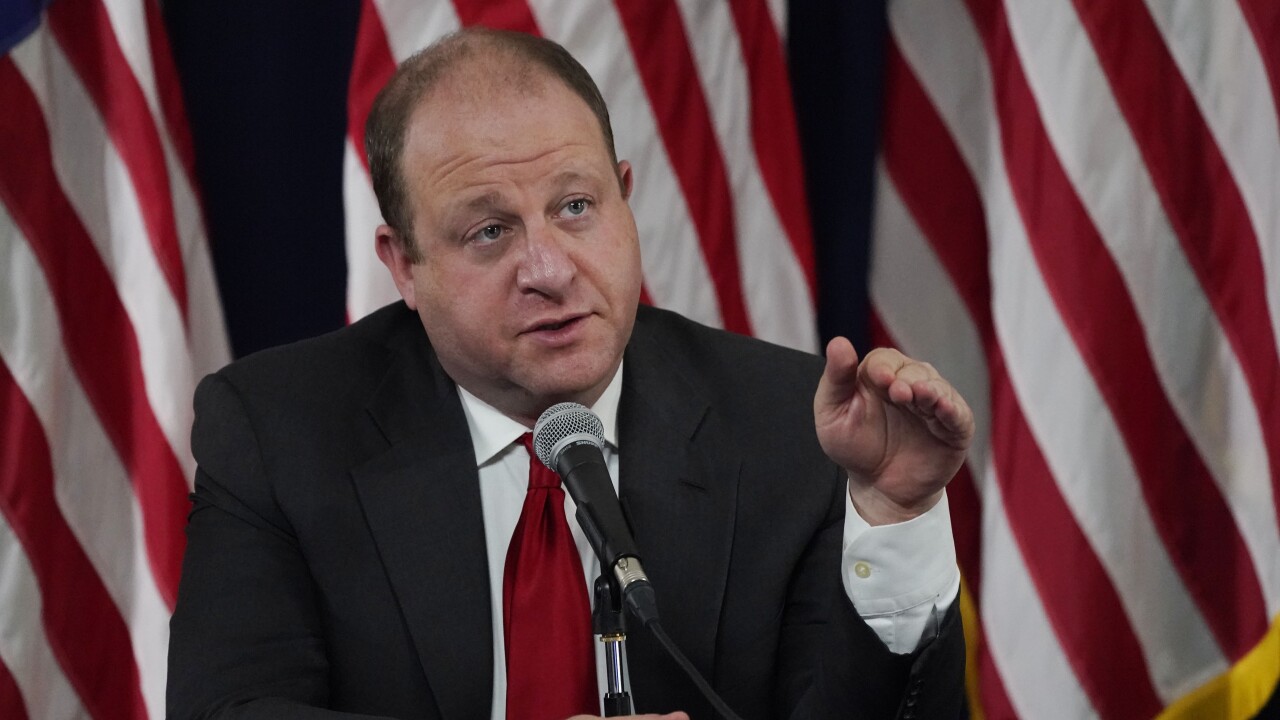 (Copyright 2020 The Associated Press. All rights reserved. This material may not be published, broadcast, rewritten or redistributed.)
David Zalubowski/AP
Colorado Governor Jared Polis makes a point about the increase in the state's new coronavirus cases over the past three weeks during a news conference Tuesday, Sept. 22, 2020, in Denver. (AP Photo/David Zalubowski) 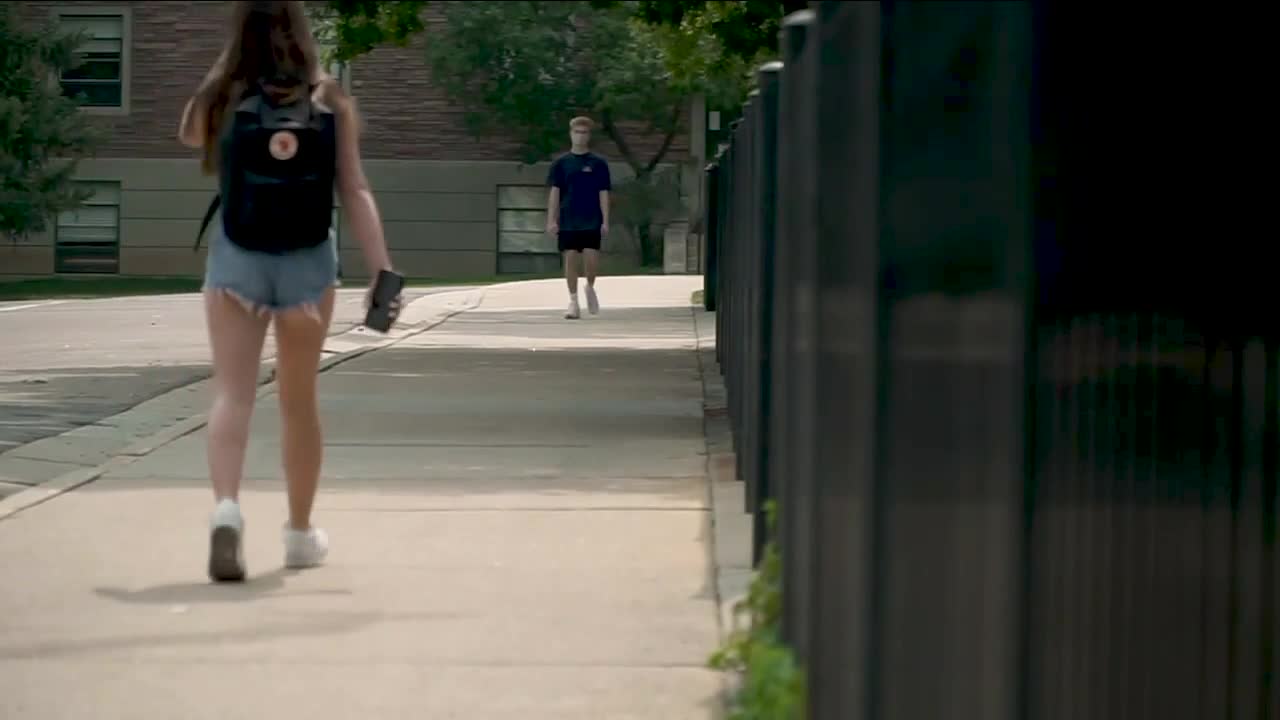 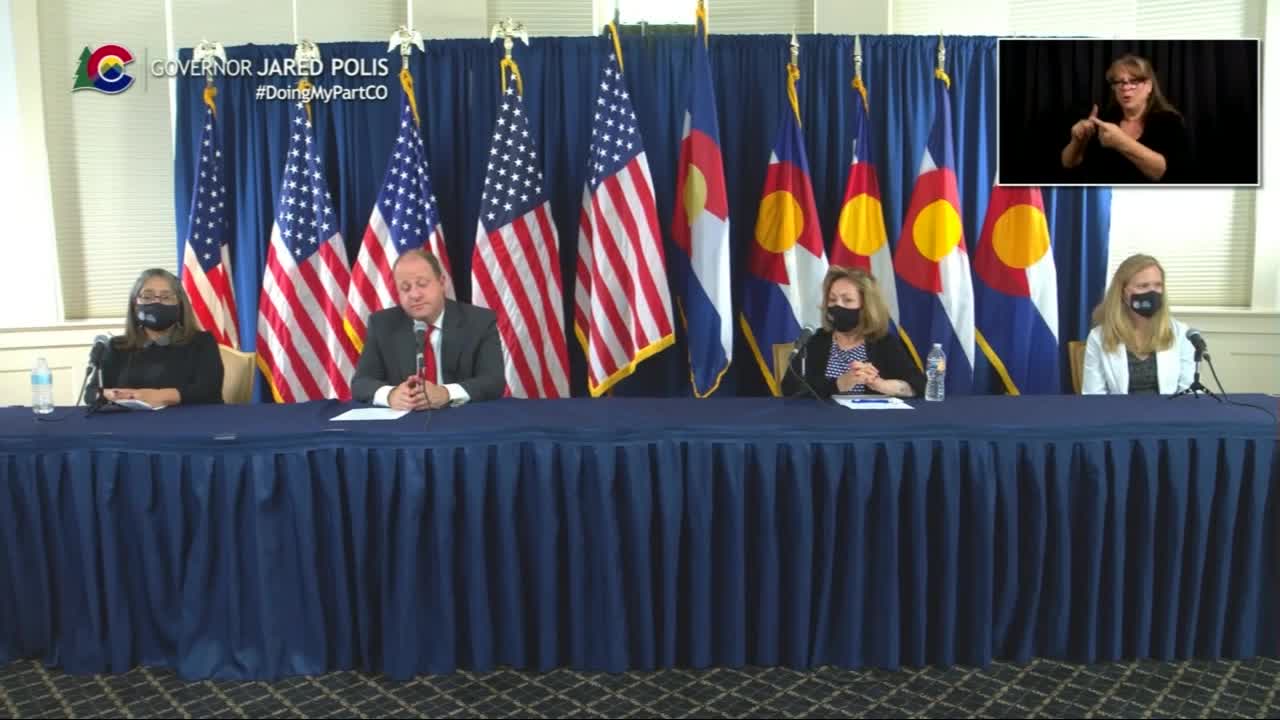 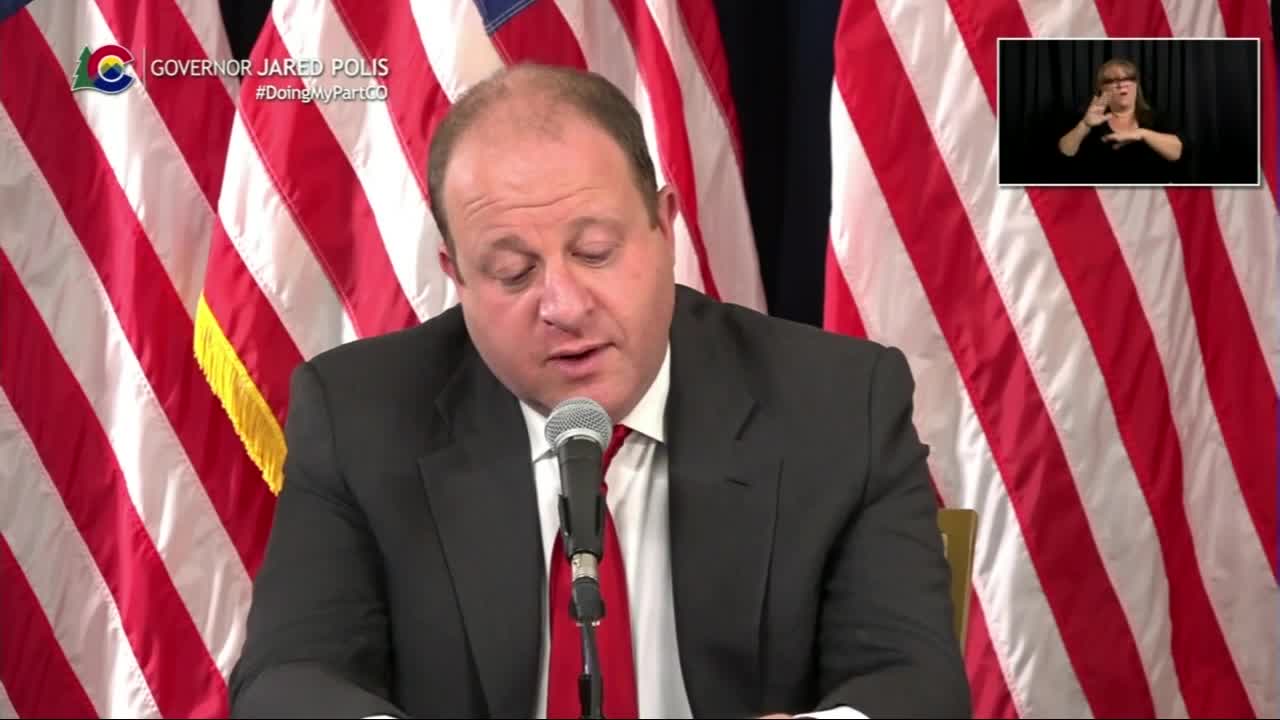 DENVER – Colorado is again seeing an increase in COVID-19 cases that caused officials to sound another alarm Tuesday, saying the new cases were seen across all age groups and were not limited to the spike involving college-aged adults.

While Colorado has seen a large spike in cases among 18-25-year-olds over the last two weeks, namely at CU Boulder and a few other universities, State Epidemiologist Dr. Rachel Herlihy said there was also “concerning” increases among other age groups that are more vulnerable to more-severe bouts with the virus.

“Even among other age groups, we’re seeing rapid acceleration of the virus,” Herlihy said.

Among age groups excluding the 18-25 range, Colorado saw a 45% increase in positive tests week-over-week, she said. Cases among the 18-25 age group increased by 74% last week, putting the state average at 54%.

She and Gov. Jared Polis said that the increases in cases – 12 of the last 14 days have seen increasing case numbers in the state – were similar to the spike seen after the July 4 holiday but that they were still investigating the exact cause and if the Labor Day holiday gatherings were attributable.

But Polis also said that it was possible that Coloradans had again reduced their caution in wearing masks, staying 6 feet apart and not attending large gatherings.

“Now is not the time to do that,” he said, saying that he hoped Colorado was past the halfway point in its battle with the virus and “in the third quarter here” but that it was again time to refocus efforts on stopping the spread.

As of Tuesday, more than 66,000 Coloradans had tested positive for the virus since its onset, 1,926 people have died due to COVID-19, and there were 230 hospital beds in use by suspected or confirmed COVID-19 patients.

On Monday, CU Boulder announced it was moving to fully remote classes for at least the next two weeks as cases continue to spread there and have grown by the hundreds over the past week-and-a-half.

Colorado is now seeing new-case levels around the same level that were seen in July. But combined with increased testing for this latest wave, the three-day moving average positivity rate was 3.43% on Monday, compared to rates in the 5-6% range in July.

Still, Herlihy said, the increasing positivity rate is “an indicator of a true increase in disease transmission in the state” and said that Colorado public health officials would be watching the lagging hospitalization indicator closely.

Since the 18-25 age group is much less likely to have to be hospitalized due to COVID-19, there is not yet strain on the hospital system, but officials are watching those data closely to see whether or not the increasing cases at CU Boulder will have any bearing on the broader community in Boulder, as many students work in the community.

As of now, Polis said, there is not yet evidence that the student-based outbreaks have led to community outbreaks. But he and Herlihy said they were monitoring in the coming days whether that would change.

“It’s at the top of the list of our concerns,” Polis said.