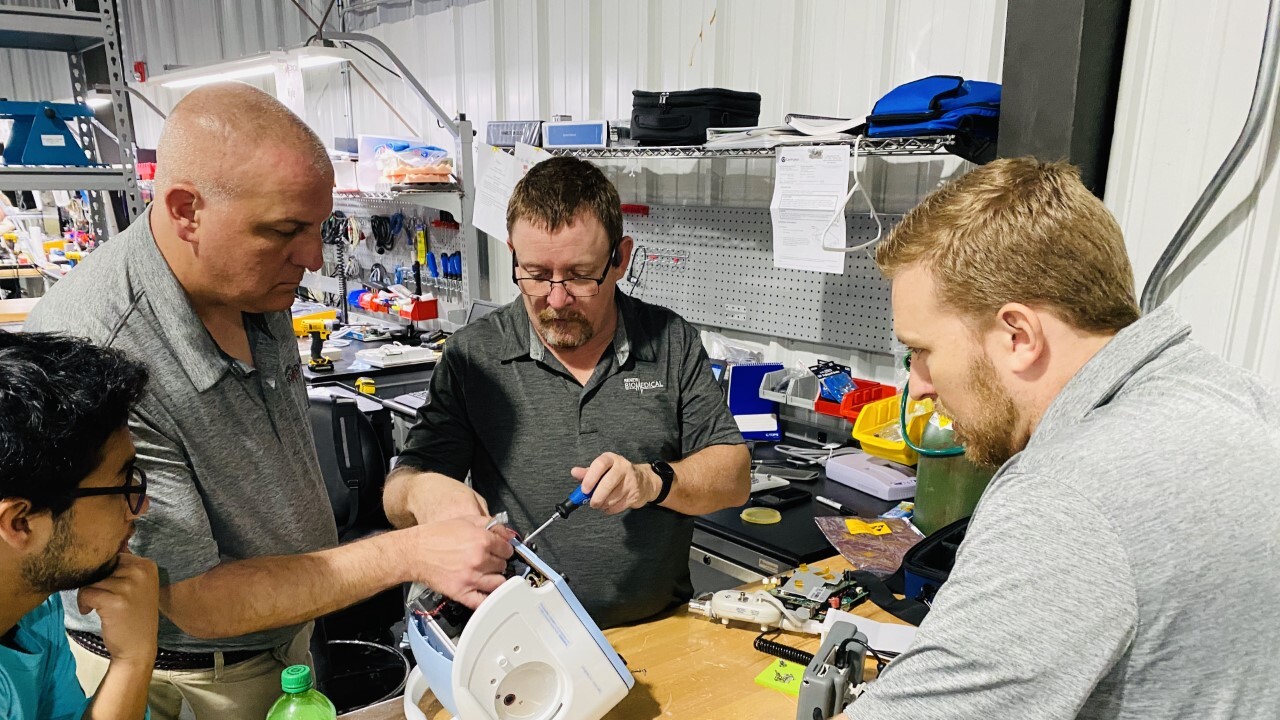 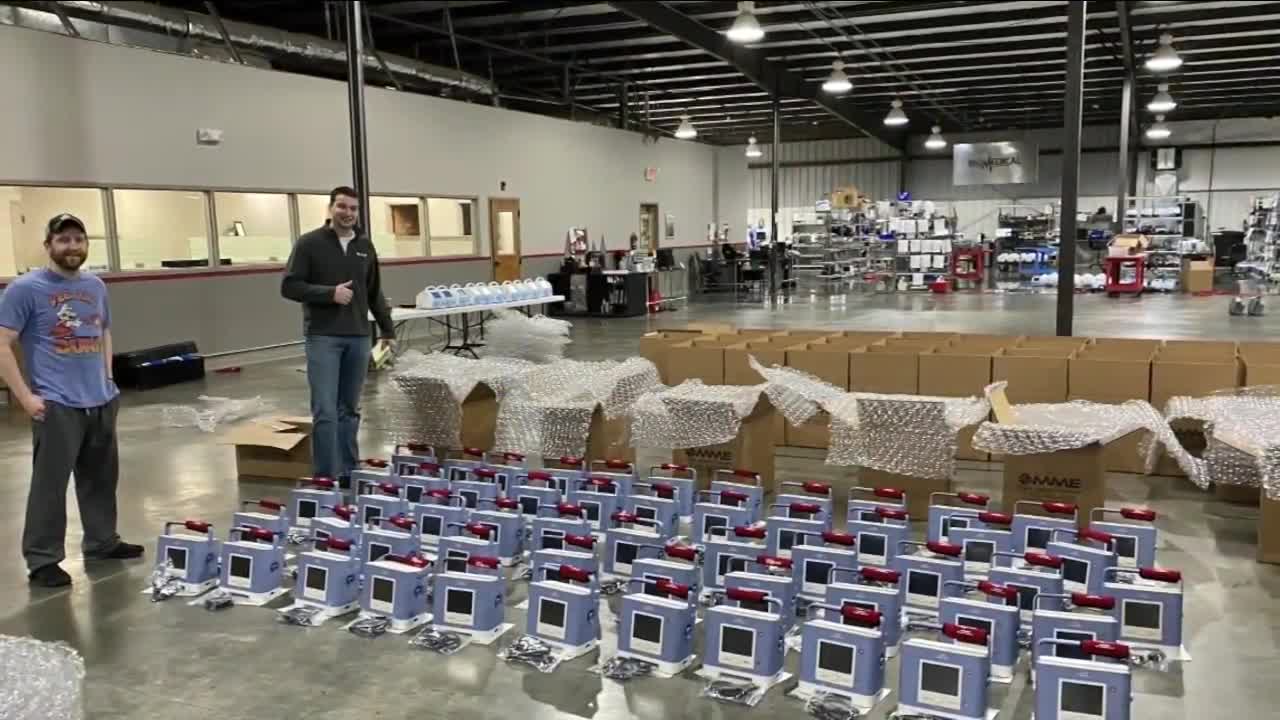 DENVER -- Just a couple of weeks ago, Michael Raymer didn't like what he was seeing on TV.

“Just horrified at the scene in New York about the shortage of ventilators in the country,” he said.

So he and an old colleague came up with an idea.

“We brainstormed about what we can do to help the situation and the idea that Paul had was, lets re-purpose ventilators that have been retired in hospitals,” Raymer said.

In just two weeks, they got nonprofit incorporation, a ventilation acquisition team, donations and seven facilities around the country to refurbish the old ventilators.

“To make this happen is remarkable,” he said.

They just started refurbishing ten ventilators this week, with hopefully another 25 on the way Wednesday.

They’re just wanting to help people as the novel coronavirus continues to spread in Colorado.

It’s only a short-term plan.

It's a stop gap to help fill the void until more ventilators can be built. Just some help from those who used to sell them, now buying them back to use again.

“We felt like we had to do something. People are gonna be impacted. It might even be one of our family members. So we want to do everything so we can step in and fill the gap,” Raymer said.