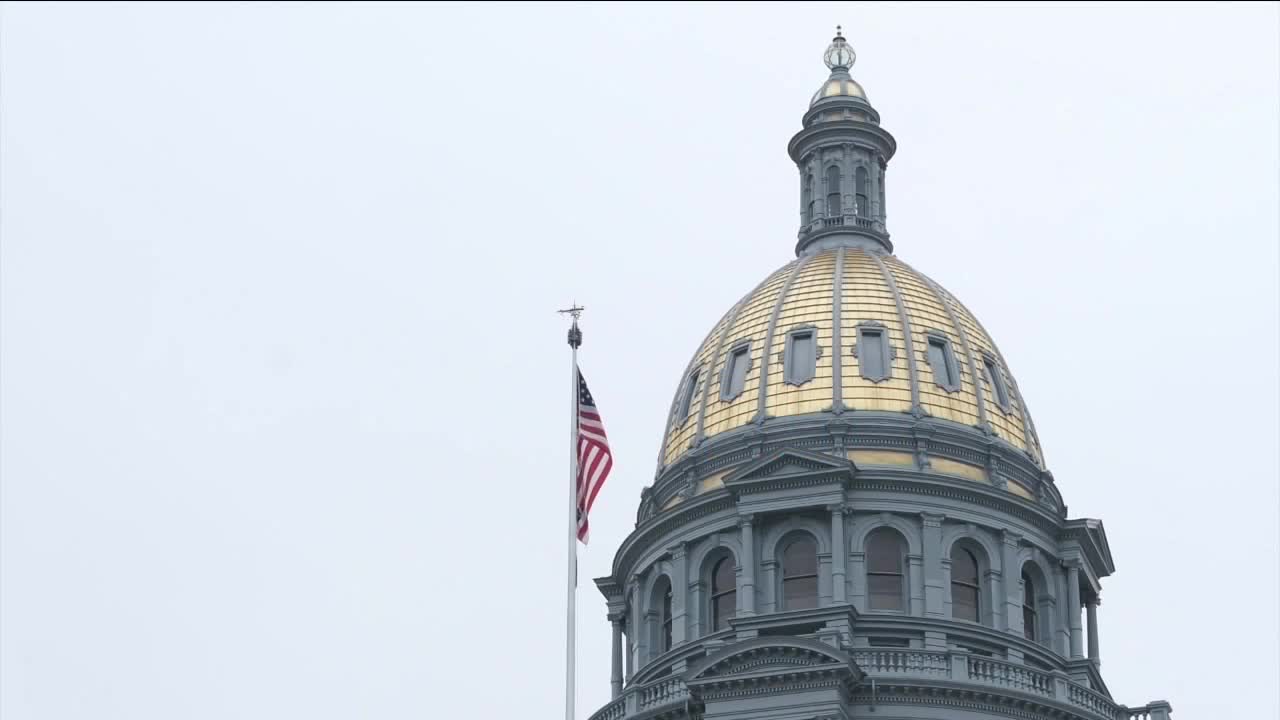 DENVER — Colorado lawmakers are getting ready to make deep cuts to the state budget after the COVID-19 pandemic.

State lawmakers are expecting to slash somewhere between $2-3 billion from the budget. That’s about a quarter of what the general fund had to spend last year. However, the exact amount won’t be determined until after the economic forecast comes out on Tuesday.

Still, state lawmakers are bracing for the worst, knowing deep cuts are ahead.

“The revenue declines are steeper and faster and bigger than the Great Recession and also bigger than the recession that we had in 2001-2002. I mean, this really is historic levels of declines in revenue for the state,” said House Speaker Rep. KC Becker.

The federal government is offering some financial relief to states through the CARES Act. Colorado is getting $1.67 billion from that federal fund.

However, the legislation specifies that none of the money can be used to backfill existing budgets, meaning it won’t soften the blow to state programs. Now, everything is on the chopping block.

After what started as a promising session for Democratic lawmakers, who control the House, Senate and Governor’s mansion, key pieces of legislation have been put on hold; the public option and paid family leave bills are off the table for now.

Priorities from last session, like the state’s reinsurance program, could also suffer.

“The General Assembly is likely to cut every department in the state and sometimes those cuts are very specific. Sometimes though, it’s up to the department to figure out how they’re going to make those cuts and they might do furloughs or layoffs,” said Rep. Becker.

Those cuts could also come in the form of project delays, salary cuts or slashes to some programs.

Already, the Joint Budget Committee hearings have gotten emotional with people begging for the state to spare certain programs from cuts. Rep. Dafna Michaelson Jenet, a Democrat, pleaded with the committee on day three of hearings not to cut mental health services for schools.

Rep. Michaelson Jenet was the chair of the Interim School Safety Committee over the summer that came up with a list of proposals to better protect students in the wake of last year’s STEM Highlands Ranch school shooting that left Kendrick Castillo dead.

Those decisions were made based off of a much rosier economic outlook back in December, when the projections showed that the budget was going to increase by a few percentage points, to the tune of several hundred million dollars.

With sales tax, gas tax, income tax revenue and other state funding sources declining, the prior decisions are now being revisited. Rep. Becker says some of the biggest decisions, like cuts to the Public Employee Retirement Fund (PERA), higher education, and K-12 funding will be coming later this week.

“We have to be strategic and we have to be surgical. It’s not easy because Colorado’s budget did not have a lot of fat to begin with and there’s not a single program out there that’s saying, ‘Oh, just take it from us,’” Rep. Becker said.

Last month, Sen. Majority Leader Mitch McConnell suggested states could seek bankruptcy to deal with some of their economic hardships in the midst of the novel coronavirus.

However, Rep. Becker says that isn’t an option for Colorado.

“Bankruptcy is absolutely not an option,” Rep. Becker said. “I think that is an insane proposal. That’s certainly not good for the health of any state or its entire economy. No one would want to see that, and I think it was frankly a preposterous proposal.”

For now, state lawmakers are waiting to find out just how bad the economic forecast is to determine how severe the cuts will need to be.

The Colorado legislature is expected to return to the Capitol the week of May 25 after suspending its session in March at the beginning of the COVID-19 pandemic in Colorado. The Colorado Supreme Court ruled last month that the legislature does not need to serve 120 consecutive days. When they return, there will be 52 days left on the legislative calendar.

Much of that time is expected to be focused on legislation to help state efforts in combating COVID-19 and the financial toll it is taking on residents.