The state could lose the funds if they don't use them 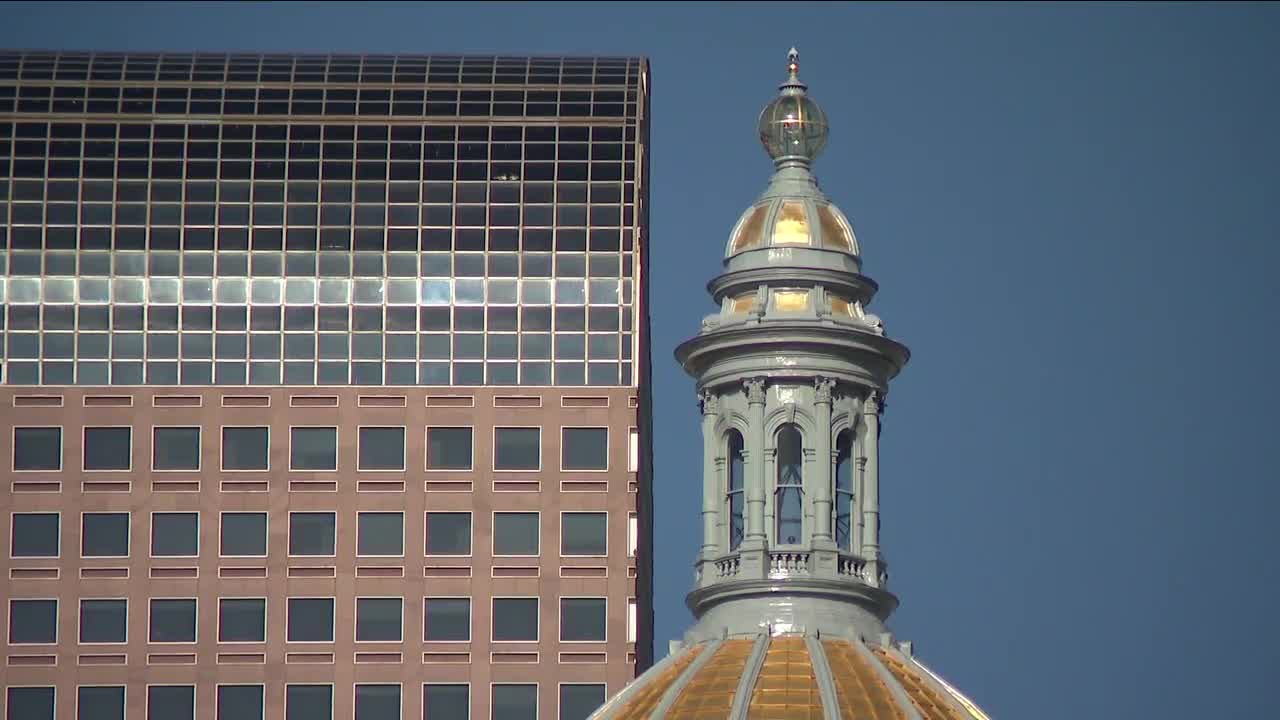 The Joint Budget Committee heard a presentation from staffers about the roughly $1.67 billion in federal funding that has been dedicated to housing, schools, health programs, local governments and more.

According to a report from September, roughly $1.15 billion of that funding is still left. The money has already been allocated to various programs, but it must be spent by Dec. 30 or the state stands to lose it.

“The federal funding is critical both to our public health response in the state as well as our economic recovery,” said Rep. Julie McCluskie, a Democrat who represents Colorado's 61st District. “Today’s report was really about the timing of these updates so that we can better understand where the dollars are and making sure they’re being used effectively as well as efficiently.”

Much of the funding was allocated through executive orders from Governor Jared Polis. That’s due to the fact that the federal relief is considered custodial funds and falls under the purview of the executive branch.

Colorado is one of several states across the country to have federal funding set up like this.

“The legislature, per se, had no involvement in the spending of that money. We objected at the time - at least the minority party objected - and I still do,” said Republican Sen. Bob Rankin.

He doesn’t have any major objections to how the money was spent but thinks it sets a bad precedent for the legislature to not be involved. Sen. Rankin hopes the legislature will be included in the future if more federal funding comes.

While the executive orders allocated the money, HB20-1426 allowed the legislature to keep track of the spending with regular reports; September’s report is the most recent.

During Friday’s hearing, JBC staff recommended for the committee to receive an updated report on relief spending from the governor’s office. The next report isn’t due out until Dec. 20, just ten days before the spending deadline.

Of the roughly $1.15 billion still needing to be spent, hundreds of millions were allocated to schools for COVID-19 response, behavioral health and more.

“One of the challenges we have right now is this very short time frame that the feds have given us to use that funding. We know and we continue to put pressure on the federal government to give us more flexibility,” Rep. McCluskie said.

She’s confident the state will be able to spend all of the funding but hopes to have the deadline extended since the pandemic is ongoing. She’s also hoping for more federal funding in the future.

“Colorado is doing well in large part because of the federal support we received so far. It is important that we continue to receive federal support and we’re putting that pressure on the government right now to help continue that,” Rep. McCluskie said,

Sen. Rankin says he is concerned about the making sure all of the money is used but he isn’t panicking just yet about the under-spending. He wants to see an updated report and says there’s still time to use all of the federal funding before it goes away.

Another area that largely reported under-spending on the September report was local governments. While the five biggest counties were given the federal relief funding up front in the form of a block grant, roughly 59 smaller counties were not and have to go through the Department of Local Affairs for COVID-19 relief money.

“I have a lot of sympathy for the small counties as well because they had to work on a reimbursement basis,” Sen. Rankin said.

That means the counties would have to spend the money upfront and then get their staffs to fill out the correct forms and submit them to request a reimbursement.

As of the September report, only $21 million of the $275 million allocated to local government COVID-19 support has been spent.

Both Rep. McCluskie and Sen. Rankin agreed the counties could use more help to make sure they are able to get their reimbursements filed.

With the December deadline looming, however, Gov. Polis indicated during a press conference on Friday that he has a backup plan in place for any unspent money.

“If there’s unspent money in that final few days and if they’re not able to spend it, then we have allowable ways for the state to reallocate that, so we do have a backup plan,” Gov. Polis said.

One of the options that had been previously been discussed was giving the money to the state’s unemployment insurance fund.

However, during Friday’s hearing, there was some confusion about what money would go to that fund. Lawmakers said they wanted to ask the governor’s office for clarification.

The bottom line from Gov. Polis, though, is he’s confident Colorado won’t lose out on the federal funding.

“I have a great degree of confidence that the vast majority - if not all of the funds - will be spent, and if there are local entities unable to do that then we have public health response at the state level where we could redeploy it,” Gov. Polis said.