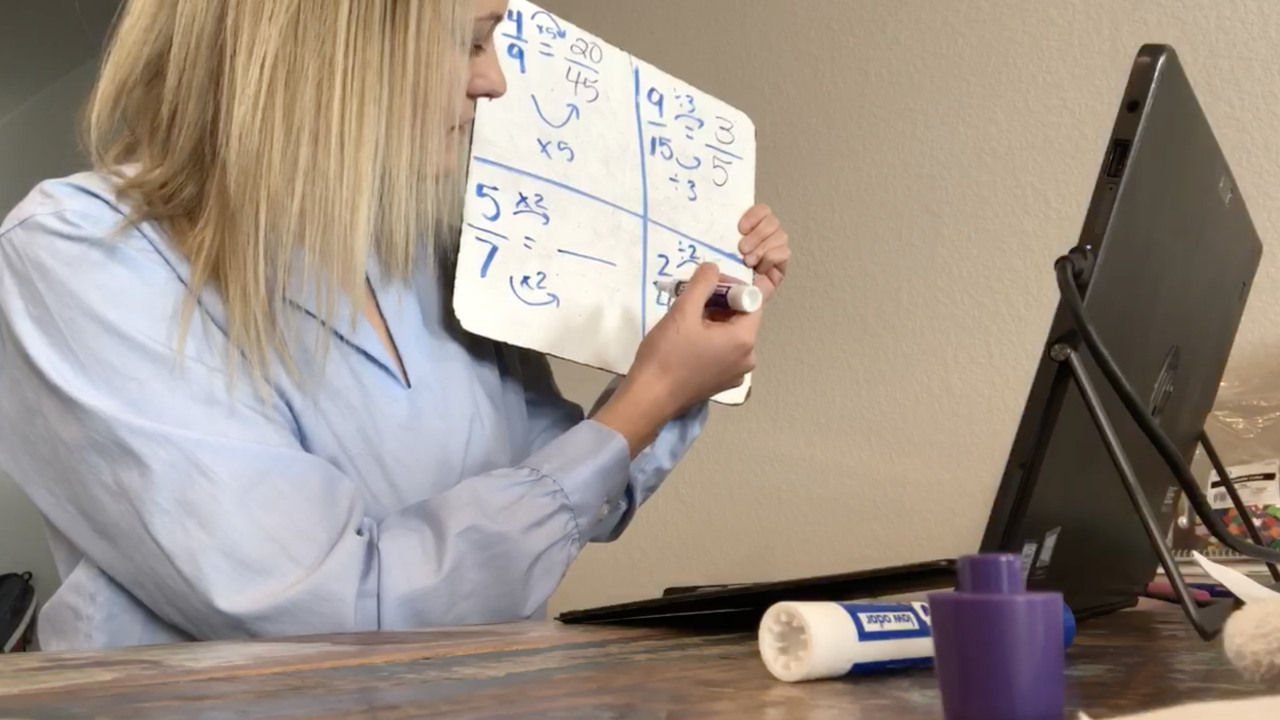 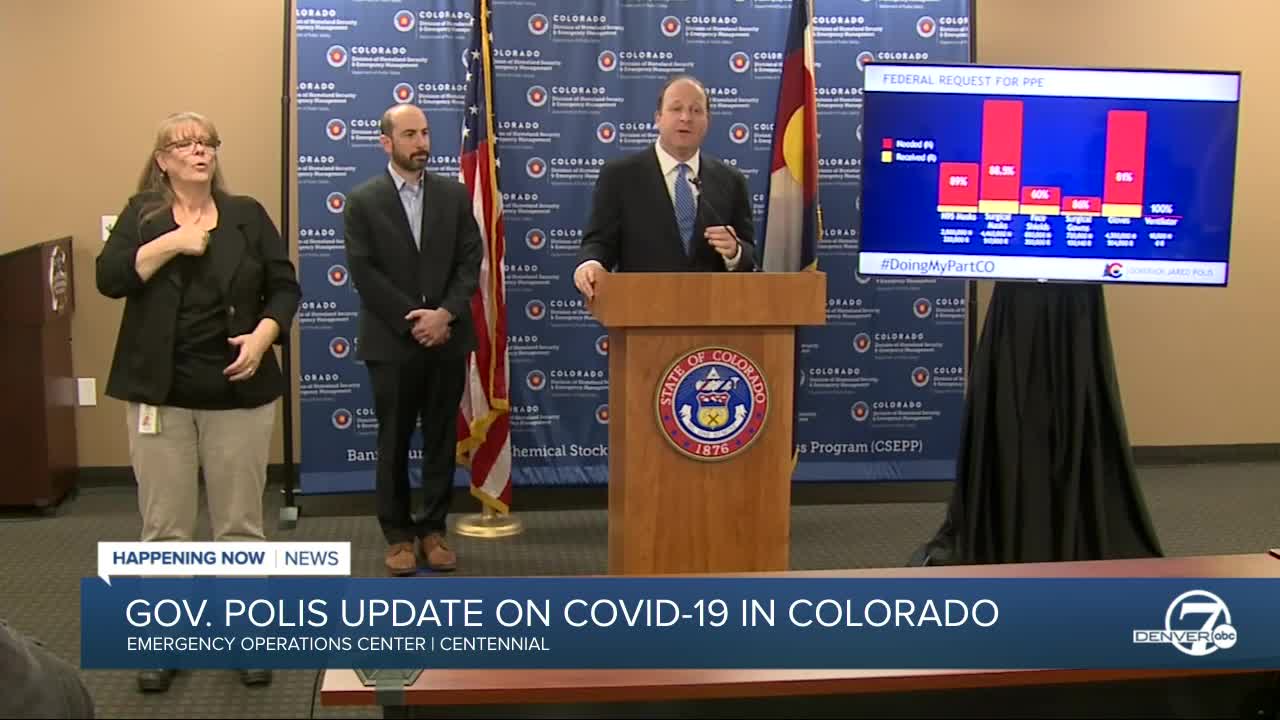 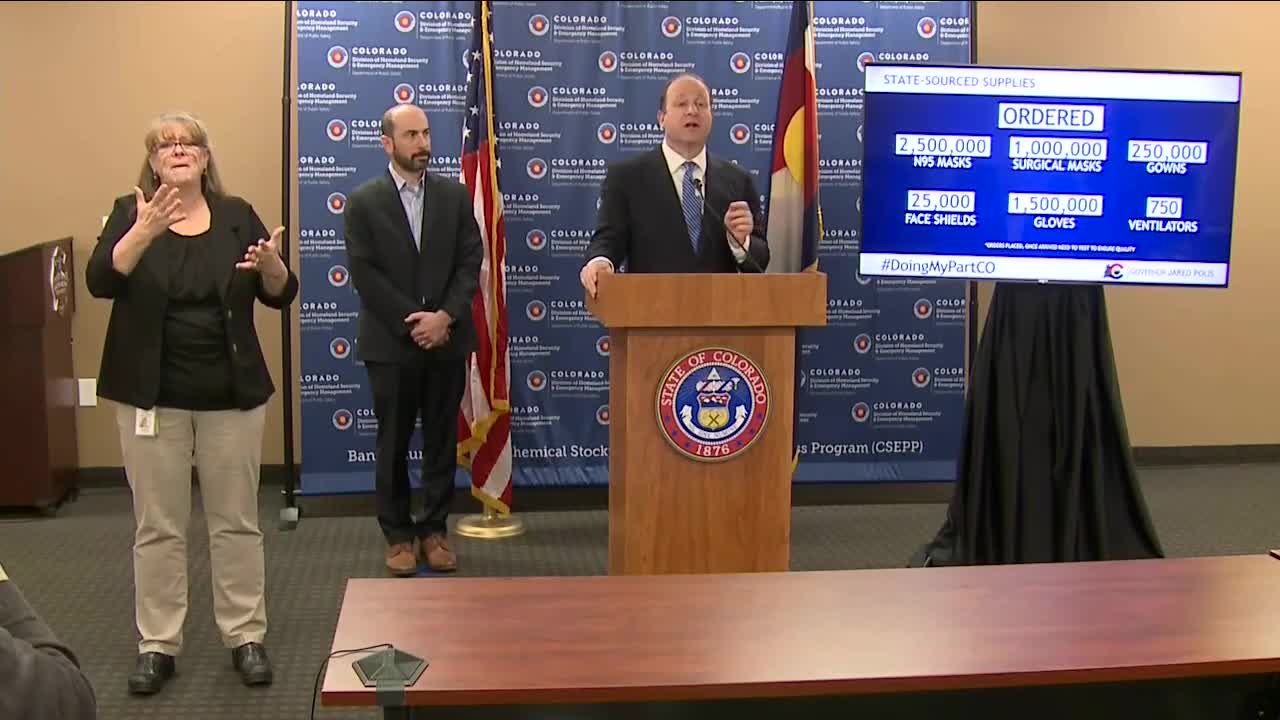 Polis first ordered the suspension of in-person learning on March 18 to go into effect from March 23 until April 17. But Wednesday, he said he was extending the closure until April 30 to go in line with federal social distancing guidelines.

Most Colorado schools have already transitioned to remote learning, Polis said, but some are still on their regular or extended spring breaks and are still working on getting the infrastructure and planning in place.

He thanked teachers, principals, superintendents and students for “stepping up” and putting the remote learning plans into action, saying the move would allow Colorado students not to fall behind academically during the virus outbreak.

The Colorado Department of Education also said Wednesday that neither it nor the governor would require students to repeat grades because of the suspension of in-person learning.