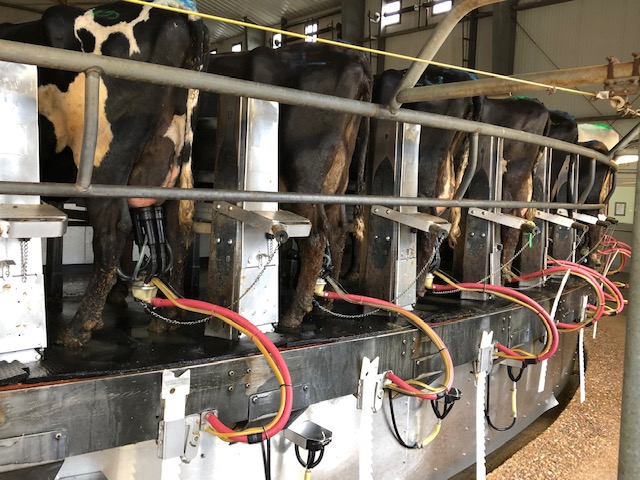 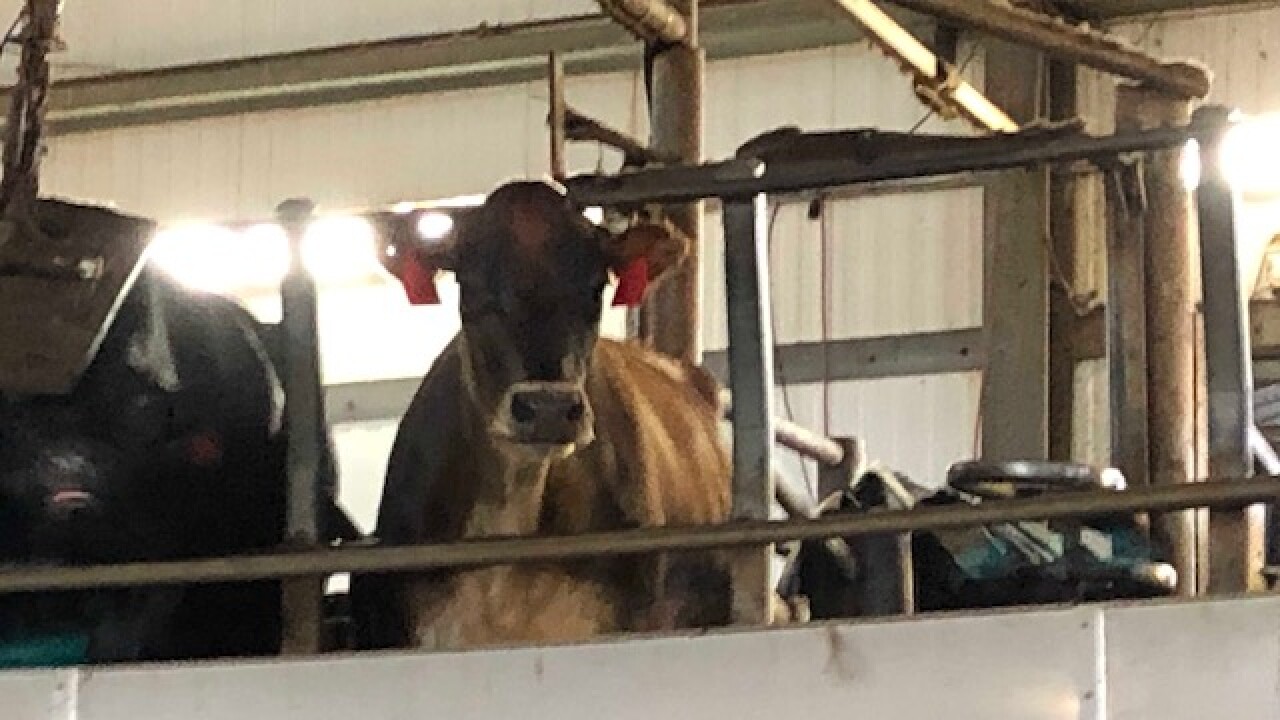 DENVER — The pandemic-related closure of restaurants and schools have cost Colorado dairy farmers two of their biggest markets.

But farmers here are not taking the drastic steps seen in other states, like plowing under crops or throwing milk away.

"We've been very fortunate in Colorado not to have to dump milk," said Casey DeHaan, who operates a large dairy farm near Ault.

DeHaan said he doesn't worry about selling milk. He leaves that up to the national co-op, Dairy Farmers of America.

"We focus on the cows and try to keep them comfortable," he said. "We keep them milked every day and keep them fed."

DeHaan and fellow dairy farmers have seen stories about long lines at food banks and wondered how they might help.

"I was talking to a cousin of mine, who also has a dairy, and he was saying that he donated like a truckload of milk, and I thought that's a great idea," DeHaan said.

The Dairy Farmers of America co-op, Colorado farm families and Meadow Gold Dairy coordinated the processing of more than 30,000 gallons of milk for delivery to food banks in Denver, Boulder and Greeley.

"It's been hard to watch milk go to waste and not be used to help feed people who need it so much right now," said John Johnson, a DFA member and dairy farmer from Eaton. "I'm really proud to be part of this donation. As dairy farmers, we work hard day in and day out to help make food for our local communities, so being able to help others gives this crazy situation a bit of a silver lining."

In late April, more than 21,000 gallons of milk were distributed to Food Bank of the Rockies, Weld Food Bank in Greeley, and Community Food Share in Louisville, which are all part of the national Feeding America network.

The Salvation Army also received a portion of the donation.

An additional 8,000 gallons of milk were donated this week to Weld Food Bank and Food Bank of the Rockies, which provides food to several other food banks in Colorado.

Some of that milk was distributed Saturday morning at the Hope Starts Here Food Bank on Smoky Hill Road.

The food bank shared a time-lapse video showing just how busy that distribution was.

DeHaan said DFA is still able to sell milk, but with a large surplus, prices have plummeted.

"It's supply and demand," he said. "When there's a lot of supply, prices go down, and that's what we're looking at right now. It's going to be tough on a lot of dairy farmers. Some of those farms may not survive."

But farmers are eternally optimistic.

When asked his advice, DeHaan said, "keep drinking milk. It's one of the more nutritious, economical foods you can buy."