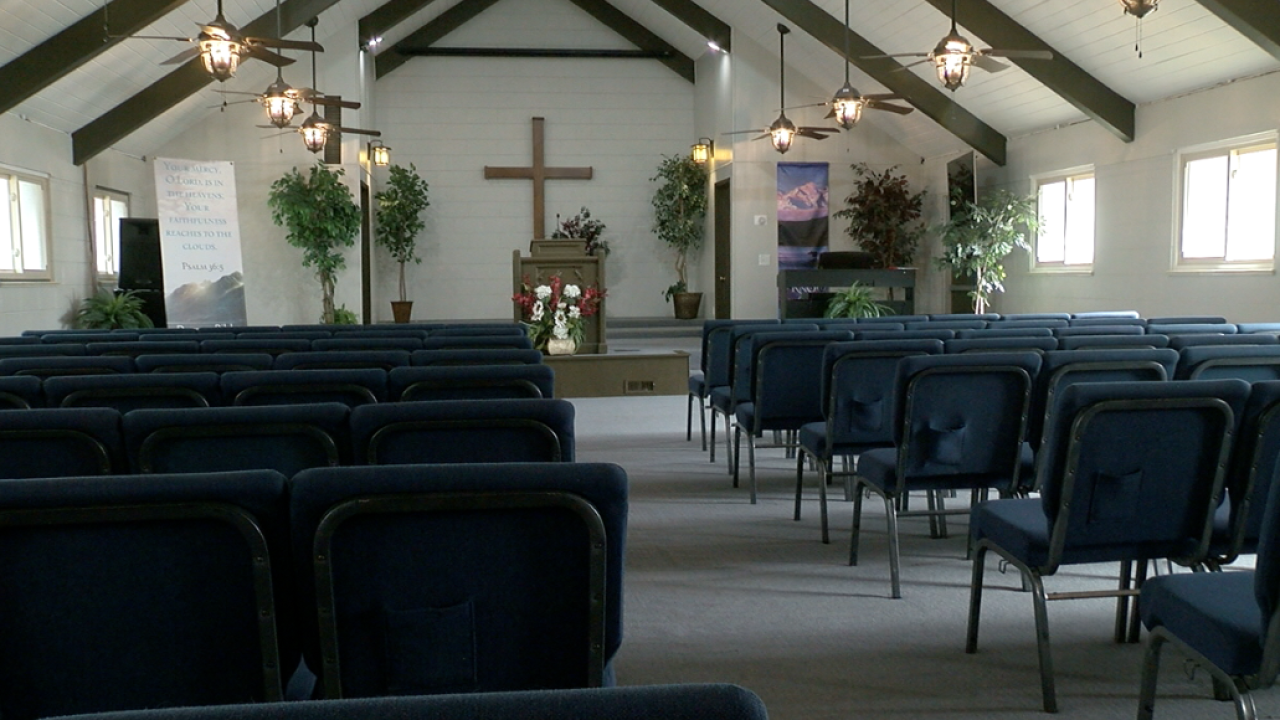 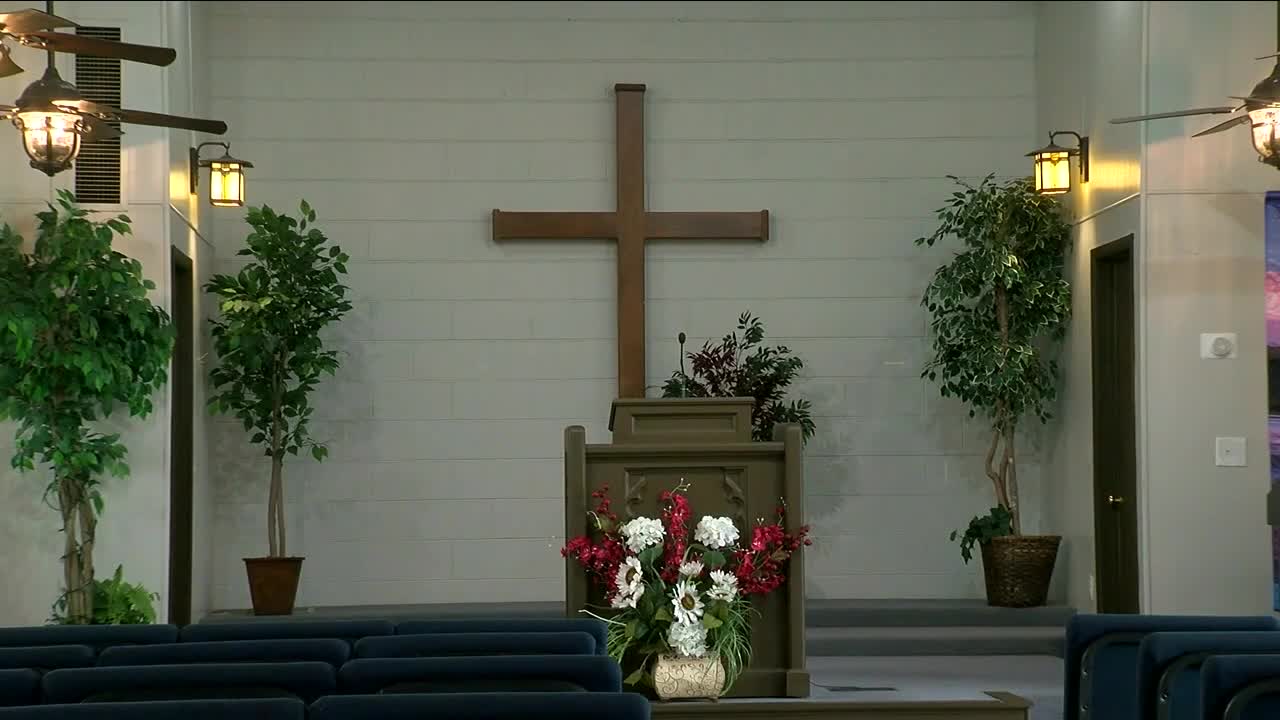 WHEAT RIDGE, Colo. -- Prayers may have been answered when it comes to the ability of Denver area churches to worship in greater numbers. Two churches challenged the governor’s guidance on church crowd and won.

“We were so thankful that a federal court would recognize our God-given right to worship him, our creator, without the government interfering,” Pastor Bob Enyart of Denver Bible Church said.

Denver Bible Church in Wheat Ridge and Community Baptist Church in Brighton filed the lawsuit against the state.

“This ruling is going to allow these churches to exercise their religious beliefs and carry on the religious worship without having to have a capacity limit or mask mandate in the course of doing so,” attorney for the churches, Brad Bergford, said.

The entire faith community will not be celebrating just yet. The ruling only allows for these two churches to move forward without masks and capacity limits.

“We can actually sing congregational singing and we can gather and we’re very thankful for that,” Enyart said.

Once the appeals process runs its course, the stage could be set for other churches to follow suit.

“We hope other churches will join us and our sister church up north in Brighton in worshiping God as he calls us to do, with congregational singing and no artificial limits on how many can come together,” Enyart said.

To the earlier point, this is far from over as the state filed an appeal in the 10th District Court.

“This ruling is important step, but it is just one step as it will be a big process in a long process, I’m sure. So it’s important,” Bergford said.

Depending on what happens, it could head to the Supreme Court or even back to federal court.

“We have very capable attorneys and the government has already appealed to the 10th Circuit and so we ask for the blessing of God and a fair hearing from the court,” Enyart said.

The state told Denver7 they won't comment on pending litigation, but in the meantime, these two small churches will worship together.

“We will have congregational songs and we can do that without the government interfering,” Enyart said.