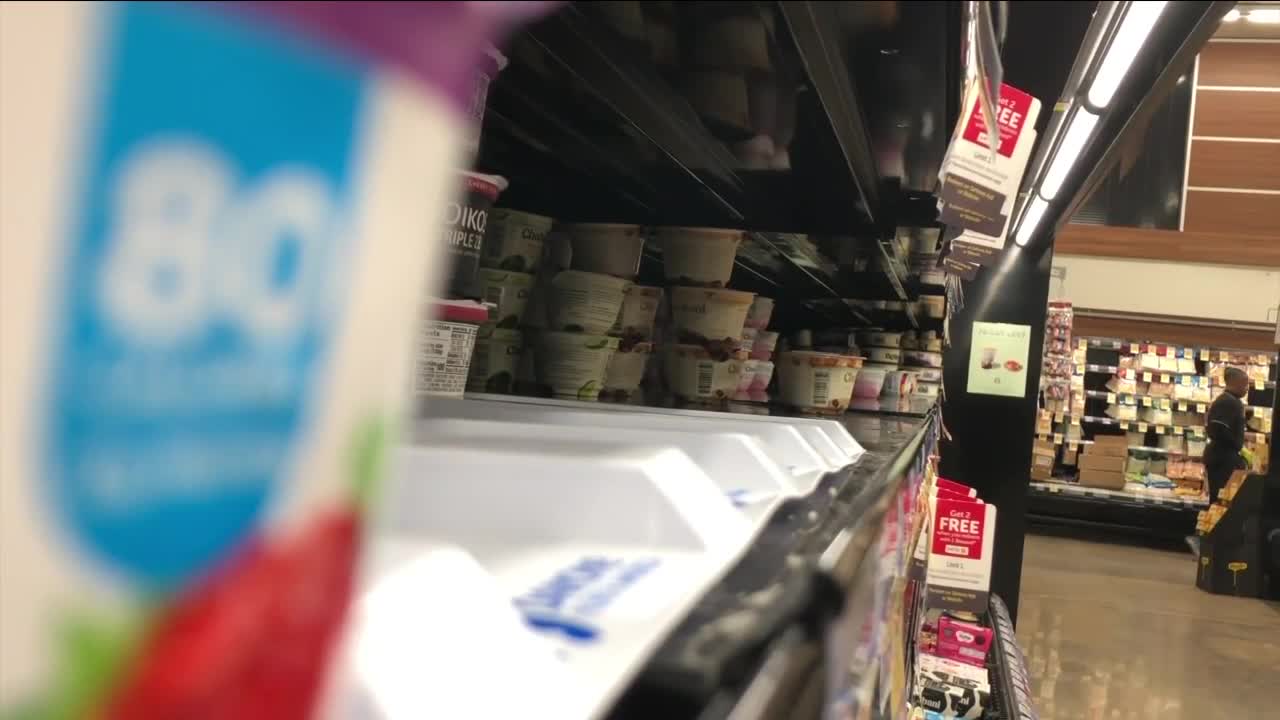 DENVER — In his quiet Lakewood neighborhood, Jerry Brejcha says he never imagined the impact of the coronavirus.

"Three weeks ago none of this was going on and now all of a sudden we’re trapped in our house," Brejcha said.

His biggest worry so far has been ordering groceries through several stores apps, so he and his wife don’t have to go into the store.

"The first one I got was through Walmart. The day before we put our order in and drove up, called the people and they put it in the back of the truck. The next time within four days we went to order something else and all of a sudden I pulled the app up it says, it shows two days worth of dates out in front and they’re all full," he said.

Brejcha said he would wake up all hours of the night to see when slots opened up. Finally, he was able to reserve a date for this Saturday.

"With our order on Saturday afternoon, we will be fine for probably another four, five days but then again, the insecurity sets in again."

Both Walmart and King Soopers say because of the increased amount orders, they’ve only set out a couple days in advance for people to book a slot. That way customers can have a greater chance of having their orders fulfilled. They also ask people to keep checking.

Until those shelves are fully restocked, Brejcha said there will be plenty of time to try new things.

"We’re having catfish, that’ll be interesting."