Citing a new study, advocacy groups say dispensaries should not be considered an essential business 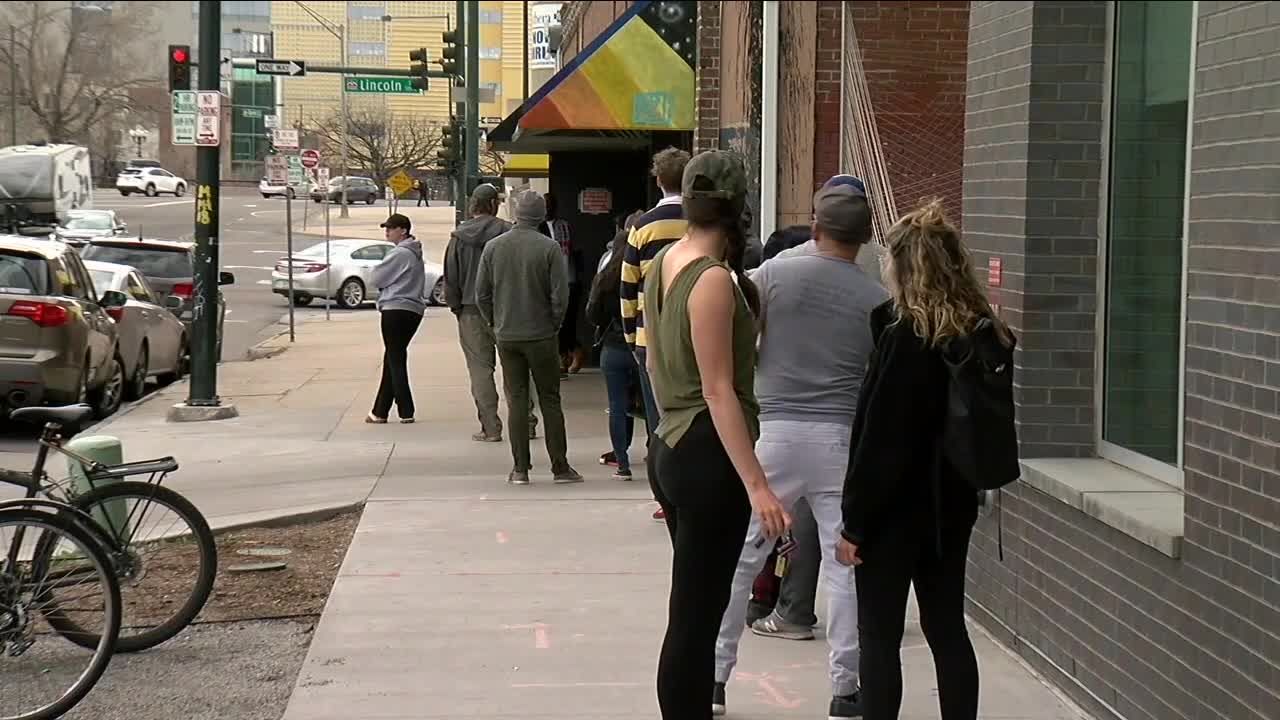 Advocacy groups are saying that dispensaries should not be considered an essential business during the COVID-19 outbreak. 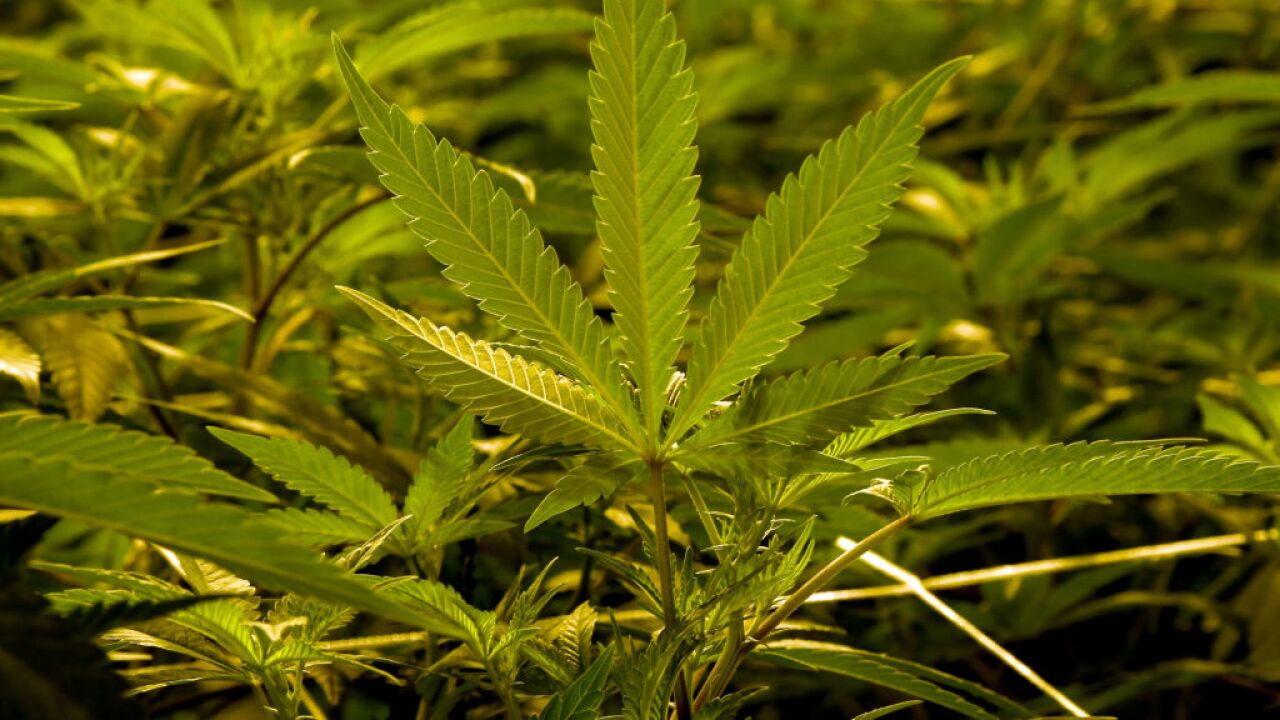 Two national advocacy groups are citing the study as a reason for removing the “essential” designation from dispensaries in states where recreational use of marijuana is legal.

Recently, Denver7 went 360 on whether dispensaries should be considered essential while the government requires other businesses to close to stop the spread of the coronavirus.

In a follow-up to our original report, Luke Niforatos, a Denver-based senior policy advisor for Smart Approaches to Marijuana (SAM), shares another perspective. He said the study should make state leaders concerned.

“The National Institutes of Health said that smoking or vaping any drug, whether it's marijuana, tobacco, etc. is a very bad idea to do right now because it impacts your lungs and this COVID virus is impacting people’s lungs in a very dangerous way,” he said.

Niforatos said if other businesses must close, dispensaries should too.

“I think we need to shut down all marijuana dispensaries along with all of the tens of thousands of other businesses that are being shut down," he said. "A lot of businesses are losing a lot of money right now in order to protect public health and so it doesn’t make any sense that we’re exempting pot shops from having to make that sacrifice too."

Aubree Adams, the media director for Parents Opposed to Pot, told Denver7 she too thinks dispensaries should not be deemed essential.

“He was dabbing marijuana and he tried to commit suicide," she said. "He ended up in a psychiatric unit twice."

She said she believes marijuana is not medicine.

“The health department is allowing this predator marijuana industry to target our children, normalize marijuana and lie to them," she said.

Adams said she would like to see marijuana shops shut down and for state health officials to share with consumers the risks involved with smoking marijuana during the pandemic.

“At the very least, the state authorities, the public health department, the governor, the marijuana shops, the people that work in the industry should at least be informing these people who are consuming marijuana," Adams said.

Both Niforatos and Adams told Denver7 that state leaders allowing dispensaries to remain open sends the wrong message to the public.