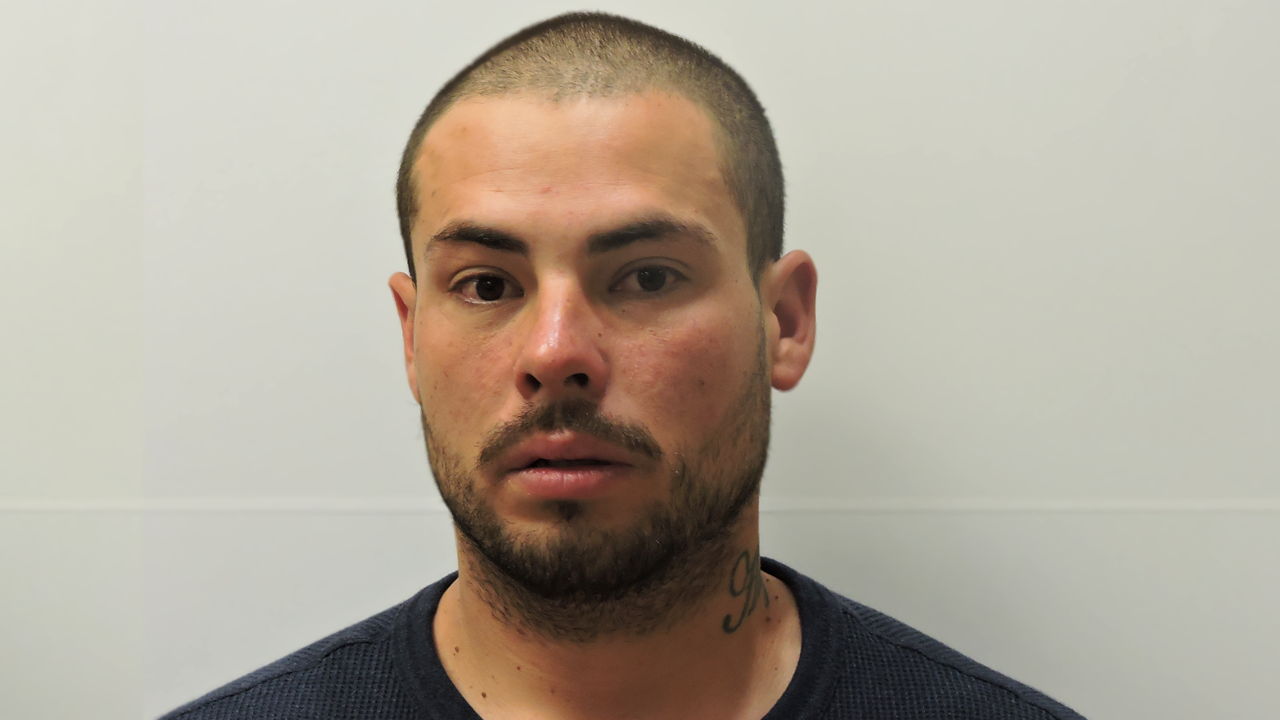 SALIDA, Colo. — A domestic violence suspect who claimed to have COVID-19 spat at a nurse who was attempting to medically clear the suspect before he was placed into jail, according to the Chaffee County Sheriff's Office.

It happened early Thursday morning near Salida in Chaffee County. The suspect, 31-year-old Antonio Archuleta, is now facing additional charges of 2nd and 3rd degree assault, according to an arrest affidavit.

Chaffee County deputies responded to a report of a domestic violence incident at Archuleta’s home before midnight Wednesday.

When deputies arrived, the victim told them she was struck, and she had a visible abrasion across her face, the affidavit read. She said she hid the suspect’s guns in the oven when asked if there were any weapons in the home.

Deputies entered the home and found Archuleta sleeping on the couch. He was woken up and placed into custody. When an officer was putting handcuffs on the suspect, Archuleta stated, “just chilling, got the damn virus (coronavirus),” according to the arrest affidavit.

Deputies placed a face mask on Archuleta and took him to a hospital for medical clearance before he could be put into the Chaffee County Jail. During the exam performed in the rear of the police vehicle, Archuleta allegedly spit toward a nurse who was attempting to take the suspect’s vital signs, the affidavit stated.

The nurse was able to move away from the suspect’s spit, preventing exposure, the affidavit read. After the alleged assault, deputies placed a “spit mask” over the suspect.

Archuleta was booked into the Chaffee County Jail on four charges, including domestic violence and assault.

This is the second known incident of a suspect in custody claiming to have COVID-19 spitting at authorities in Colorado. On Sunday morning, Arvada police arrested 62-year-old Brenda Johnson on suspicion of DUI. She allegedly spit on an arresting officer after stating she had the disease.