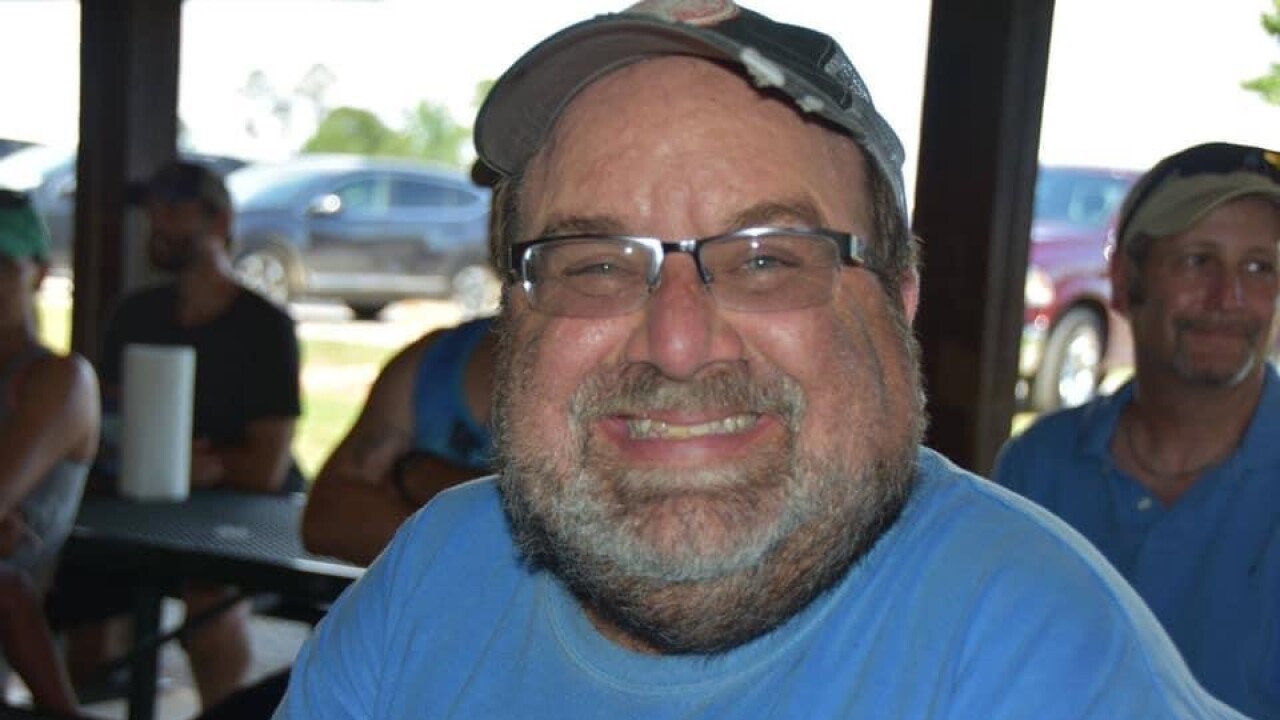 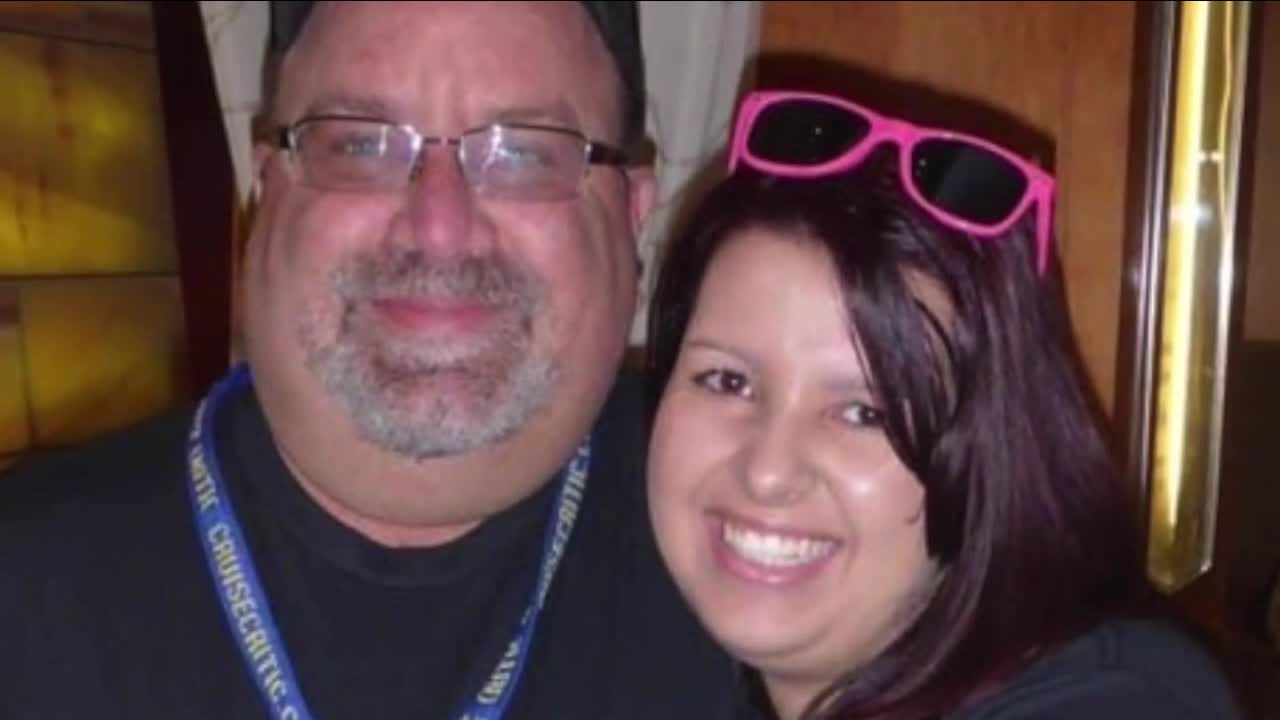 CASTLE ROCK, Colo. — Steve Evans was a businessman, a philanthropist and most importantly, a father to his daughter Elly.

"He was my everything. My dad was my world," Elly said of her dad.

Evans owned the Astro Tap House in Castle Rock. He became active in the community donating his time and money to help those he could.

"He puts everyone else ahead of himself. That’s one of the most remarkable things about Steve," said Brad Langeack.

Langerack and Evans are members of of the Facebook group, 'Dads of Castle Rock'.

In late March, Evans was taken to the hospital with shortness of breath. Later that day, he called his daughter.

"This was the last time I ever talked to him," Elly said. "I think the hardest part was hearing how scared he was but try not to show it for my sake. I told him I loved him, he said the same and he said we will get through this together."

Evans, a former kidney transplant recipient, was forced to spend his 52nd birthday in the hospital. After 11 days of fighting, Evans was dead.

Elly tells her father's story so we remember the man, not the virus.

"He’s just not another number that’s a part of the death toll or statistic," she said.

On Wednesday evening, the Castle Rock community held a procession for Evans and his family.

"We wanted to remember a remarkable man," said Langerack, who helped organize the procession.

More than 100 cars drove through town honking their horns in honor of their friend.

"It shows how many people my dad touched," Elly said.

'Dads of Castle Rock' has raised more than $21,000 to help Elly pay for funeral costs and other expenses. If you'd like to donate, they ask you do so through Venmo: @dadsofcastlerock with the code 3105 or with PayPal: https://www.paypal.me/DoCRCO