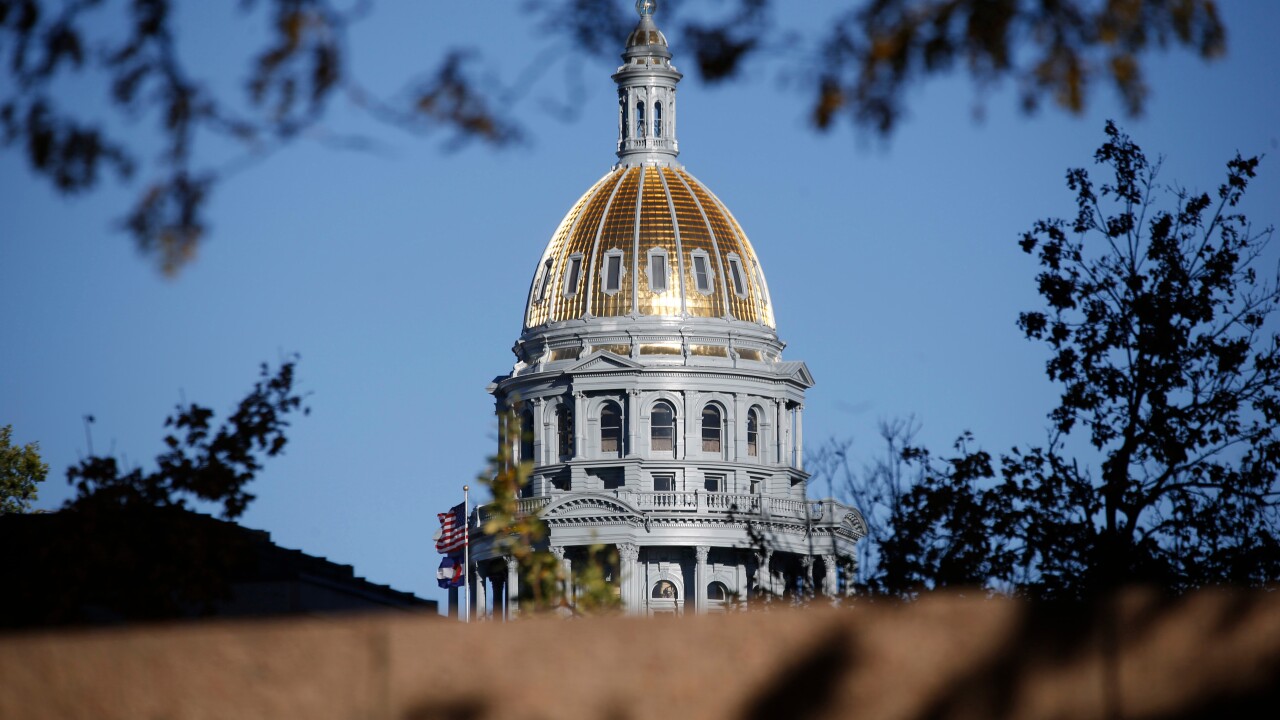 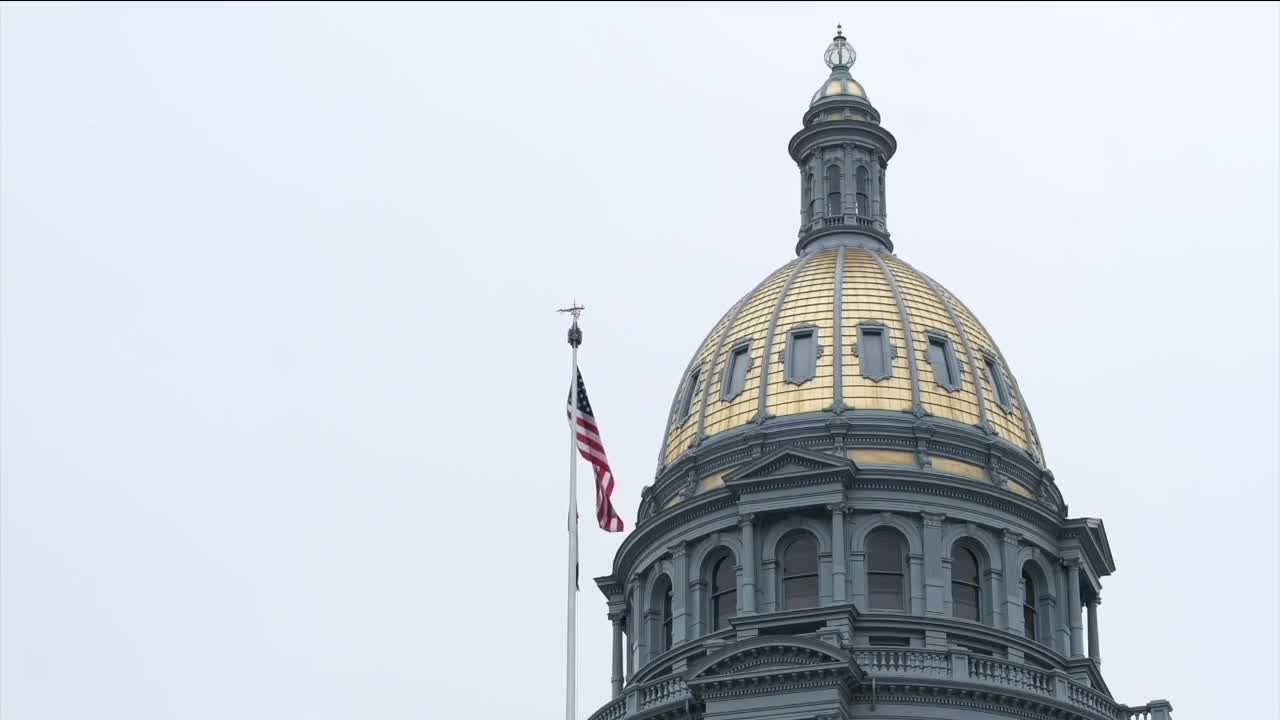 There were no large crowds gathered to hear her speak or red and blue Biden 2020 banners hung up around Tamales by La Casita Restaurant; there was no podium or stage or loudspeakers either.

In fact, Dr. Biden wasn’t even in Colorado; she was thousands of miles away hosting the meet-and-greet virtually with would-be voters. It’s the new way to do political campaigning during the coronavirus pandemic.

“With the circumstances that we’re in right now, it has forced us to get creative and to think of new and unique ways that we can continue to engage with voters and states that we know are important, like Colorado,” said Vedant Patel, a Biden campaign spokesperson.

The tour boasted an ambitious schedule: four virtual campaign stops across Colorado within a span of four hours.

“Both Dr. Biden and the Vice President have been taking virtual trips like this in other states and we look forward to doing more events like this as we march toward November,” Patel said.

The point of the virtual trip was twofold: First, to talk to different groups around Colorado to see how they are dealing with the pandemic and what they would want Joe Biden to know about their circumstances; and second, to talk about his campaign platforms.

There are advantages to the new normal for campaigns; holding virtual rallies are much more cost effective than hosting those events in person.

Virtual travel is also much easier. Dr. Biden was able to host a rally in Denver and a round table in Colorado Springs less than an hour later. The drive between the two cities alone would have taken more time than that.

However, there are also downsides, like reaching potential voters. Patel says the campaign has also been hosting issue-specific, community-based round table discussions and finding other ways to engage and mobilize voters during a time when people are told to stay home.

Virtual campaign stops are just one of the ways the 2020 election is being affected by COVID-19. Forums and debates that would have been hosted in front of audiences are now being held virtually as well.

In Colorado, former Governor John Hickenlooper and former Colorado House Speaker Andrew Romanoff hosted a virtual forum to debate ideas. The two are squaring off to see who will be the candidate to take on Senator Cory Gardner in the November election.

The way petition gathering for ballot initiatives happens in also changing in the era of the novel coronavirus. On Friday, Governor Jared Polis signed an executive order allowing for signatures to be gathered electronically.

Normally, petition gatherers stand outside of supermarkets to gather tens of thousands of signatures in person.

However, in the era of social distancing, the governor tasked the Secretary of State’s Office with coming up with a way by June to make that petition gathering electronic.

“We’ve made it a viable pathway consistent with a public health crisis for all of the different ballot initiatives out there,” said Gov. Polis during a news conference Monday. “We wanted to create a pathway that honors the right of the people to petition their government.”

The idea is already facing sharp criticism and even a lawsuit that challenges its constitutionality.

Colorado Concern filed that lawsuit quickly after the emergency order was signed.

“The constitution speaks very clearly to the signature gathering process,” said Mike Koop, the president and CEO of Colorado Concern. “It requires a witness that is out gathering signatures to watch the other person sign that document.”

The group is made up of about 140 chief executives from businesses across the state and considers itself to be both bipartisan and nonpartisan.

Koop says there is no one particular ballot issue the group is pushing against. Rather, they are worried about fraud.

“The whole point of having the steps that you have to go through is not to make things more difficult. You want these things to be more rigorous so you can ensure the integrity of the election process,” Koop said.

The group has been supportive of the way Gov. Polis has handled the pandemic overall and they say they are not seeking to limit his power.

Instead, the group claims they are trying to protect the constitution and if people want to be able to gather signatures electronically, they need to take the idea to voters to decide.

“Somebody has to be willing to step forward and make a defense for the constitution. That’s a position that you don’t necessarily expect to find yourselves in, but sometimes you look around and you realize if it’s not going to be you, who will it be? And so, we’ve taken this rather uncomfortable step,” Koop said.

Two issues have already made it on the state ballot: one would allow for the reintroduction of gray wolves in the state and the other would amend part of the state constitution to specify that only citizens of the United States can vote in federal, state, and local elections and on state or local ballot measures.

A number of other issues are still trying to gather enough signatures to make it onto the ballot, including paid family medical leave, an effort to lower the state income tax rate, another to increase taxes for the top 5% of earners in the state, a nicotine tax and an initiative to require voters to approve big fee increases.

They will have until August 3 to gather more than 124,00 signatures to make it on the ballot.

The Colorado Secretary of State’s Office has until early June to finalize the rules for electronic signature gathering if the lawsuit doesn’t stop it.

That lawsuit will be heard by a Denver judge on Friday.

COVID-19 will inevitably have an impact in the November election, from the way campaigning works to how candidates use it to further their political talking points.

The months leading up to party conventions and the presidential election are critical for recruiting volunteers and reaching out to voters.

For now, candidates and groups are trying to be flexible and adjusting their campaign strategies to include more digital platforms to push their agenda. Whether these strategies will work, though, will ultimately be up to voters to decide.