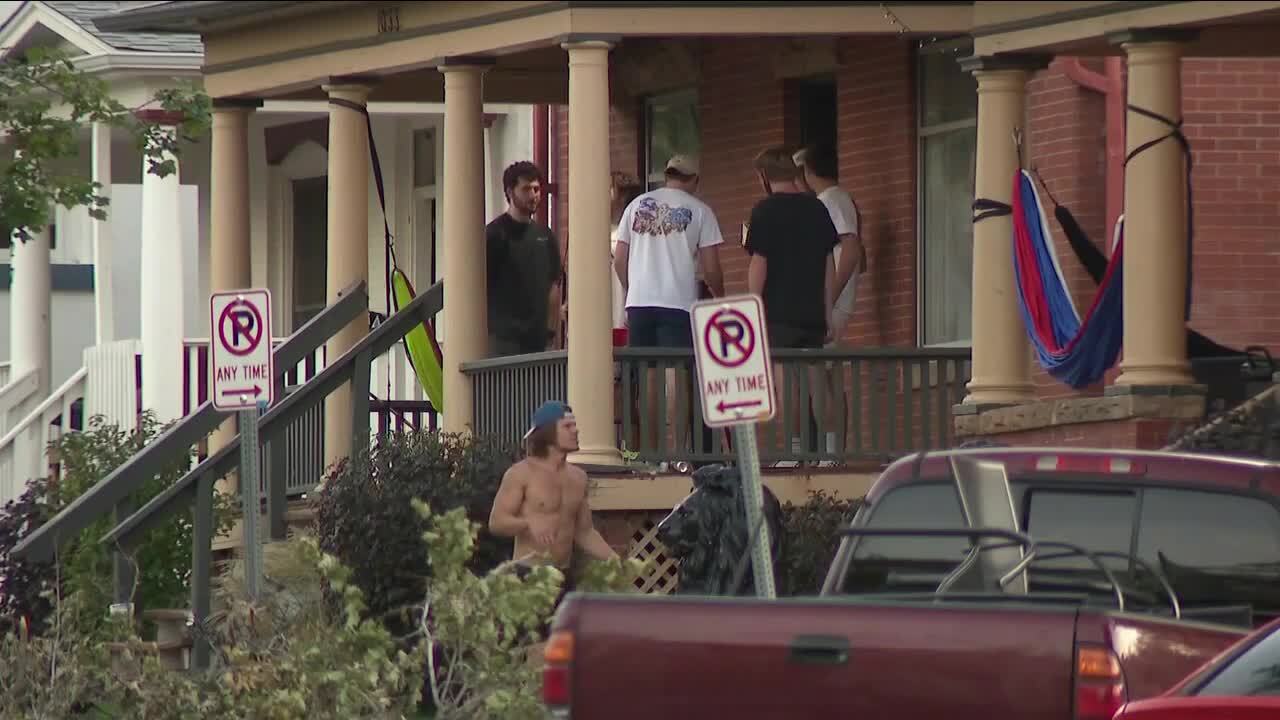 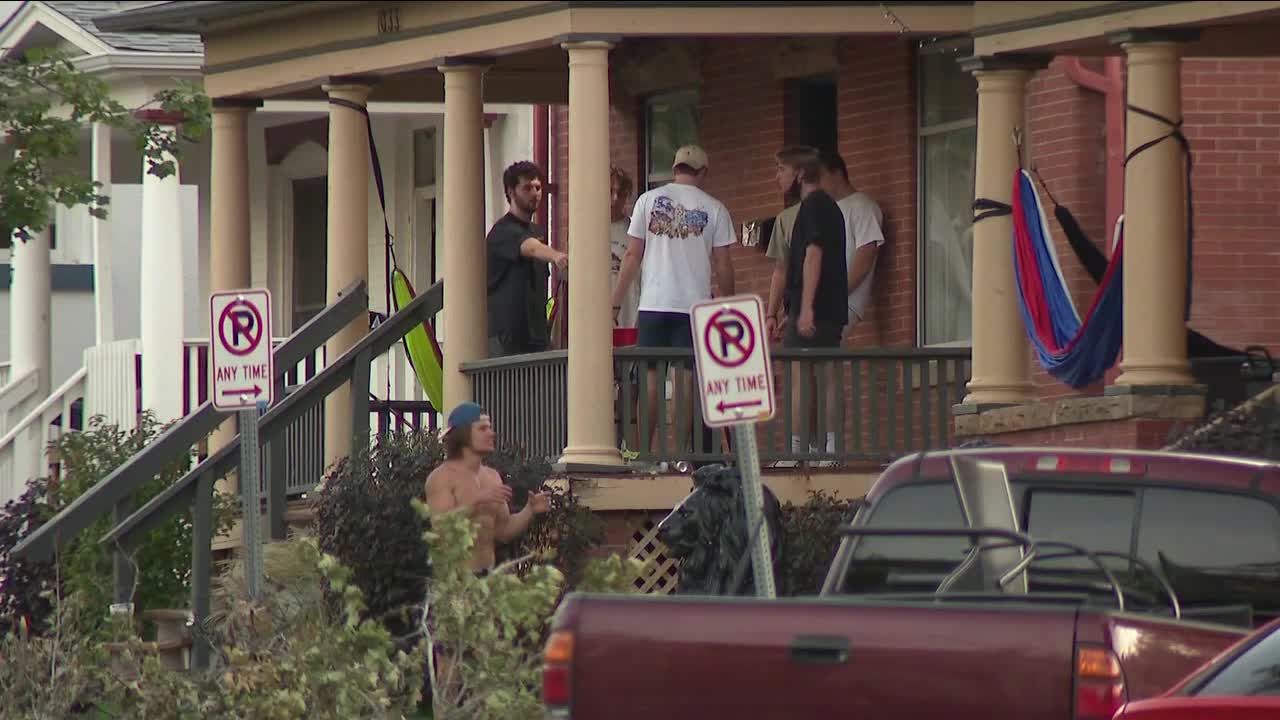 BOULDER, Colo. — Young adults are pushing back on a public health order banning gatherings for people ages 18 to 22 in the city of Boulder.

On Thursday, Boulder County Public health issued the order to help slow down the spread of COVID-19 following the sharp rise of positive cases among that age group.

Matthew Parone is a senior at the University of Colorado Boulder and lives on campus. The university is currently home to the largest outbreak in the state with more than 1,200 cases.

Parone is 21 years old and says he feels trapped and robbed of the college experience he was promised by the university.

“I felt so targeted and it felt patronizing as if this whole thing was our fault, that we like, asked to be here,” Parone said. “I think it’s a radical decision.”

He says it’s “scary” to know that he can be policed for talking to someone he doesn’t live with.

“The order was trying to scapegoat students rather than place the blame where it does belong, which is on the university,” he said.

Scott Pribble, a spokesperson for the campus police department, says most of the gatherings they’ve seen in the past are in the residential halls and people cramming into one room.

“If you live in a residence hall, but there are other people that don’t live in your residence room, then you cannot gather with those people during this two-week period,” Pribble said.

He says enforcement officers will be out patrolling the campus and closely monitoring the residential halls. Students found guilty of egregious violations could face a ten-day suspension or expulsion, according to school officials.

“We are far away from our families, we have no one and they want us to isolate in our rooms. I think there’s a human dignity problem here,” he said.

Several students in groups of two or more on campus admitted they don’t live in the same dorm room, but live in the same residential hall. When asked how they felt about violating the health order, many shrugged it off saying they don’t feel like they’re doing anything wrong.

Denver7 drove past several homes in the Hill neighborhood. Many gathered outside went inside when they saw our camera, others yelled that they live together.

But the health order specifies that homes with four or more residents like a fraternity or sorority house should not gather in common areas.

Young adults who gather in the city of Boulder between 18 and 22 years old could face a $1,000 fine or 90 days in jail if found in violation of the mandate.