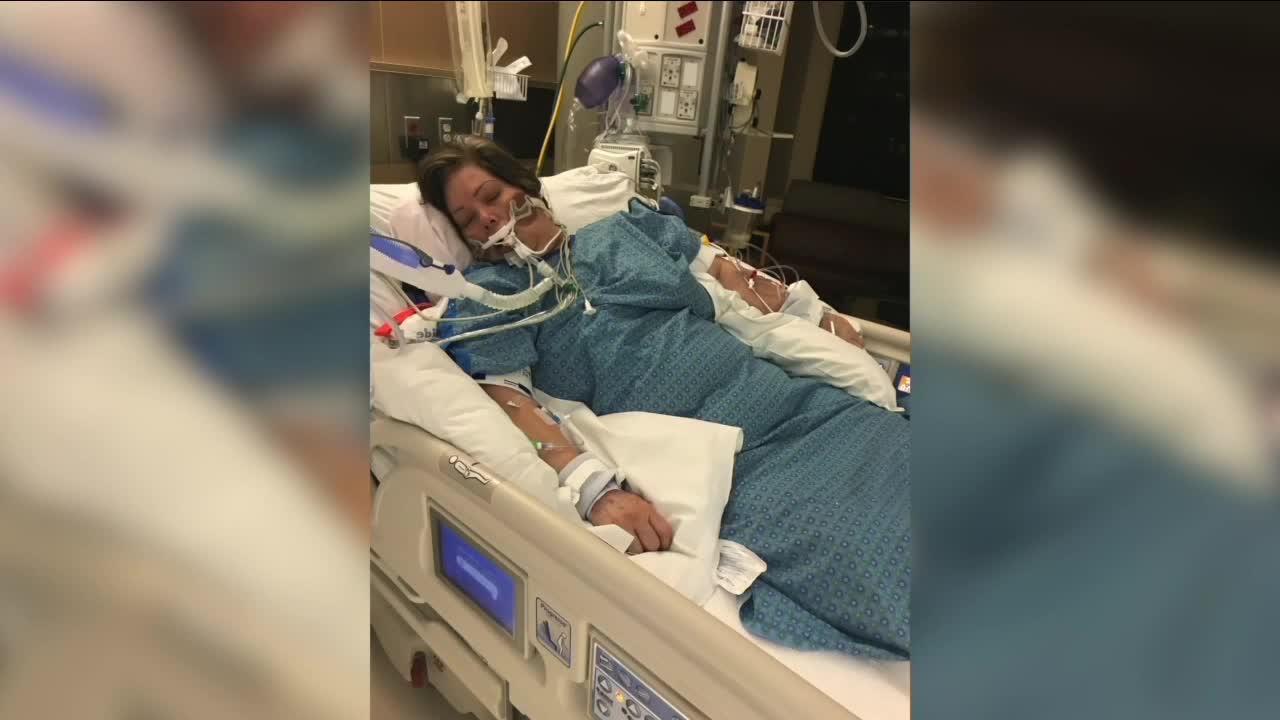 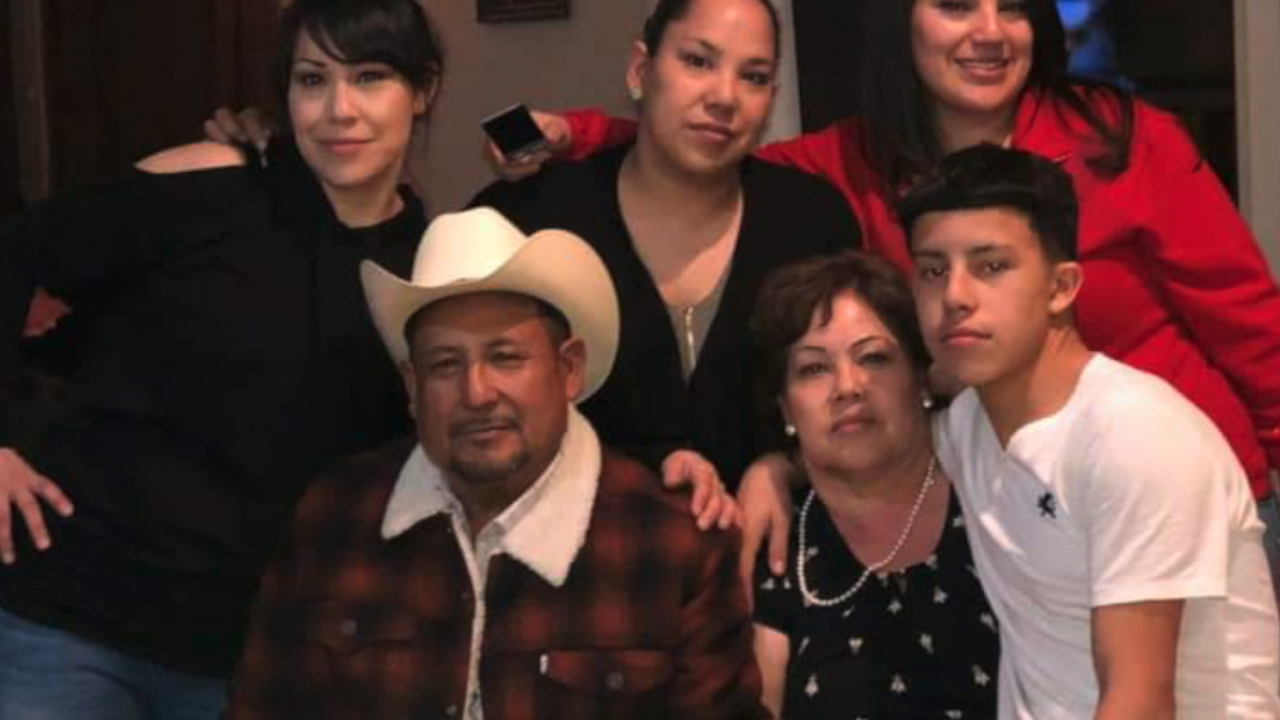 One of her daughters, Elvira Santa Cruz, says she, her mom and her sister all started feeling sick after a birthday party mid-March. At first, doctors believed her mom had gastrointestinal issues.

"We ended up recuperating at home, we were fine, but she just ended up getting sicker," Elvira said.

As her mother's symptoms worsened, more trips to the hospital resulted in few answers and no coronavirus test.

It wasn’t until their third visit that her mother was admitted to University Hospital.

"My sister took her in and my sister was fairly upset, she was really upset about it because she works in the medical field and she looked at her actual x-ray of her lungs and she just bawled because she knew it was bad," Elvira said.

The next day, Santa Cruz says her mother was put into a medically-induced coma that lasted 10 days.

"We were just all in shock and we spoke to my mom one last time before they put her in there and we just told her that we would be praying for her and we told her to have faith," Elvira said.

The family says doctors gave Santa Cruz hydroxychlorquine, the malaria drug President Trump has suggested could be used for treating coronavirus, though the use of the drug has not yet been approved by the U.S. Food and Drug Administration to prevent or treat COVID-19. Some doctors say the medicine can be dangerous to people with certain heart conditions.

Although Santa Cruz's condition improved, a French study that touted the drug's effectiveness was later found to not meet testing standards.

The National Institute of Health is conducting clinical trials, but the study likely won't be completed until July 2021.

Now, within a few days, Santa Cruz will be reunited with her family as she tries to regain a sense of normalcy in her life.