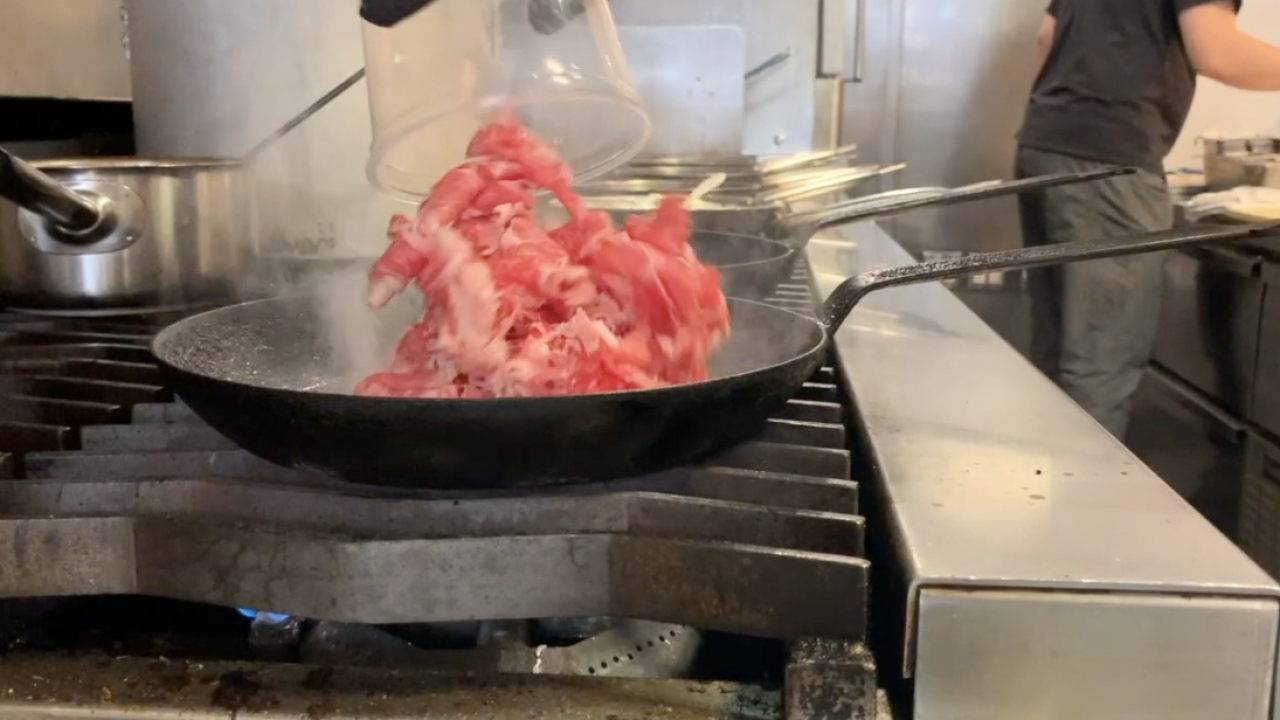 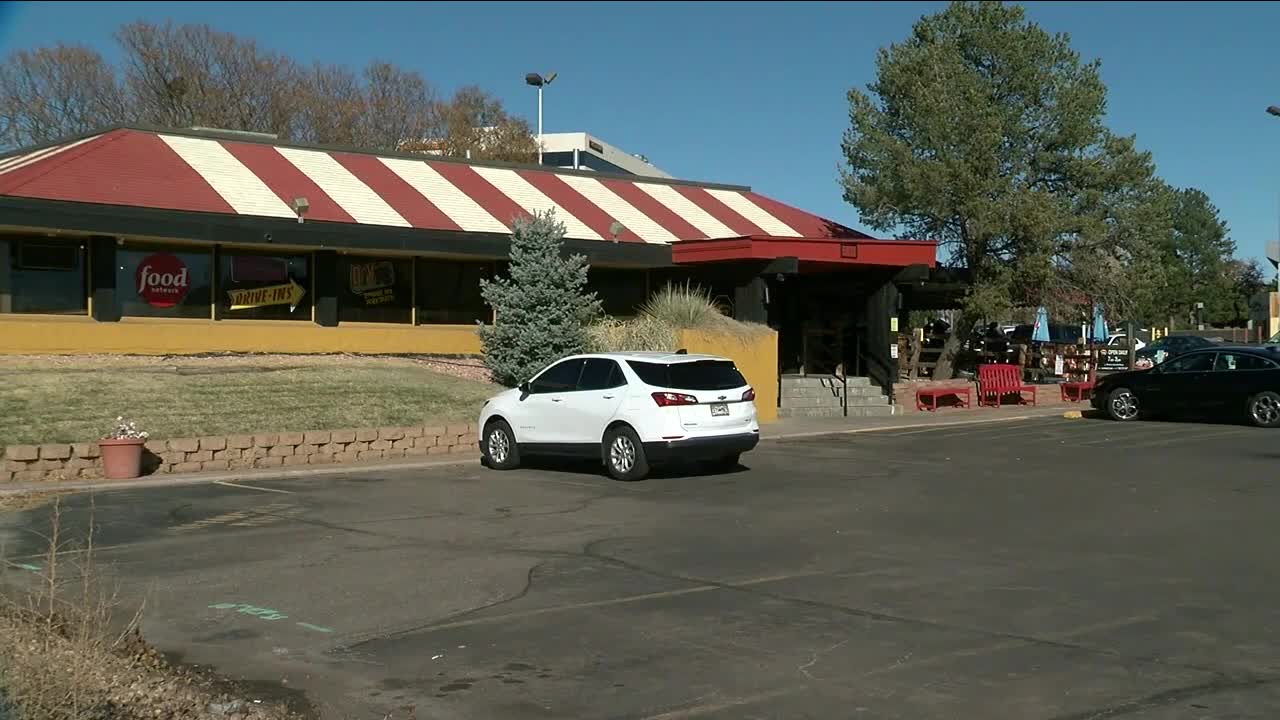 AURORA, Colo.-- An Aurora City council member has introduced a bill that would temporarily cap delivery fees from third-party vendors like Grubhub and Uber Eats until the end of March to help businesses already hit hard by the coronavirus pandemic survive during the harsh winter months.

“Over the next several months our restaurants are really going to be facing a challenging time,” Aurora City Council member Curtis Gardner said.

It's already been a tough year for the restaurant industry. Now, the colder weather is about to add another challenging layer to the mix. Much of that outdoor dining will have to move inside at drastically reduced capacities.

“I’ve heard from several restaurants. Many have held off on offering delivery through the services because of the cost and many have told me that they need a lifeline,” Gardner, who introduced the bill, said.

“It’s something I support, that we are hamstringing delivery companies to 15%,” Sam’s No. 3 Aurora owner Patrick Armatas said.

“Restaurants have such a small margin to begin with,” Armatas said.

At Sam's No. 3 in Aurora they went five years without doing delivery services, until the pandemic hit.

“It’s a needed important part and not just needed for us, but needed for the people who are at home,” Armatas said.

His restaurant does well enough to negotiate to 15%. Others have been forced to pay what they have to.

“It’s better for everybody. Is that tide that’s going to raise all ships,” he added.

“Really just allows them to enter into that market and make some money because they can really only sit in some parts of the state's 25% capacity,” Colorado Restaurant Association Manager of Local Government Affairs Mollie Steinemann said.

It’s hard enough to pay the bills at 25%. Most don’t want to imagine what a stay-at-home order might cost them now.

“I think we’re all hoping and wishing we get to stay at that, but the real issue that could come down is that we all get shut down again and we’re in just carry out mode. That’s not a far cry from reality,” Armatas said.

Limiting the damage by limiting what delivery services can charge could mean the difference between staying open, and closing for good.