Arvada police: DUI driver crashes into 4 cars, spits on officer, says ‘there’s some corona for you' 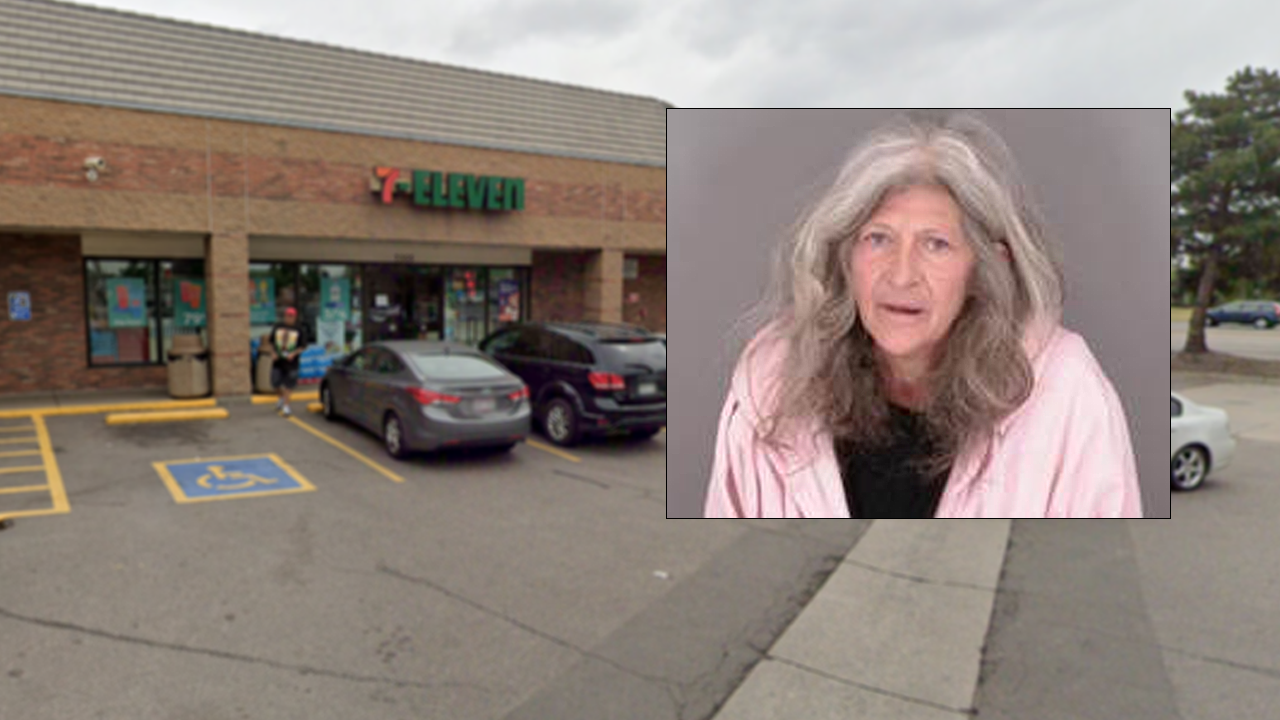 ARVADA, Colo. — A woman arrested for suspected drunk driving in Arvada Sunday morning was taken to a detox center and began spitting on the arresting officer and told the officer, “There’s some corona for you, now all you need is a lime,” according to Arvada police.

Brenda Johnson, 62, was arrested and placed into the Jefferson County Jail.

It’s unknown if Johnson is COVID-19 positive. However, the officer she allegedly spat upon is following department of health guidelines in reference to COVID-19, police said.

Around 7:22 a.m., police said Johnson was driving drunk and collided into four parked cars in the area of the 6000 block of Olde Wadsworth Blvd.

When officers arrived, they found Johnson behind the wheel of the suspect vehicle at the 7-Eleven at W. 58th Ave and Wadsworth Blvd, according to police.

She was arrested and taken to a local detoxification center where the alleged assault occurred.

Johnson has a lengthy criminal record in Colorado, including a prior DUI, drug possession, theft and probation violations, according to a Colorado Bureau of Investigation criminal history report.

Johnson was booked on second degree assault on a peace officer (felony), DUI, hit and run, and several other traffic charges.