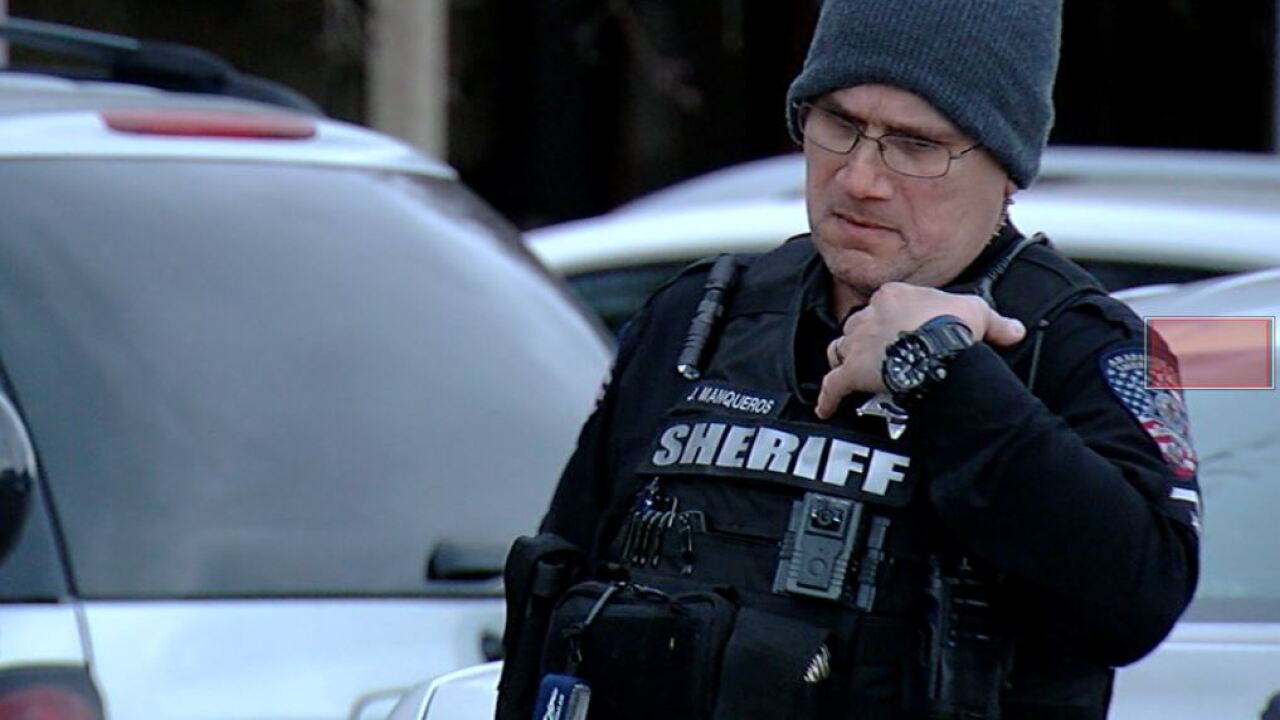 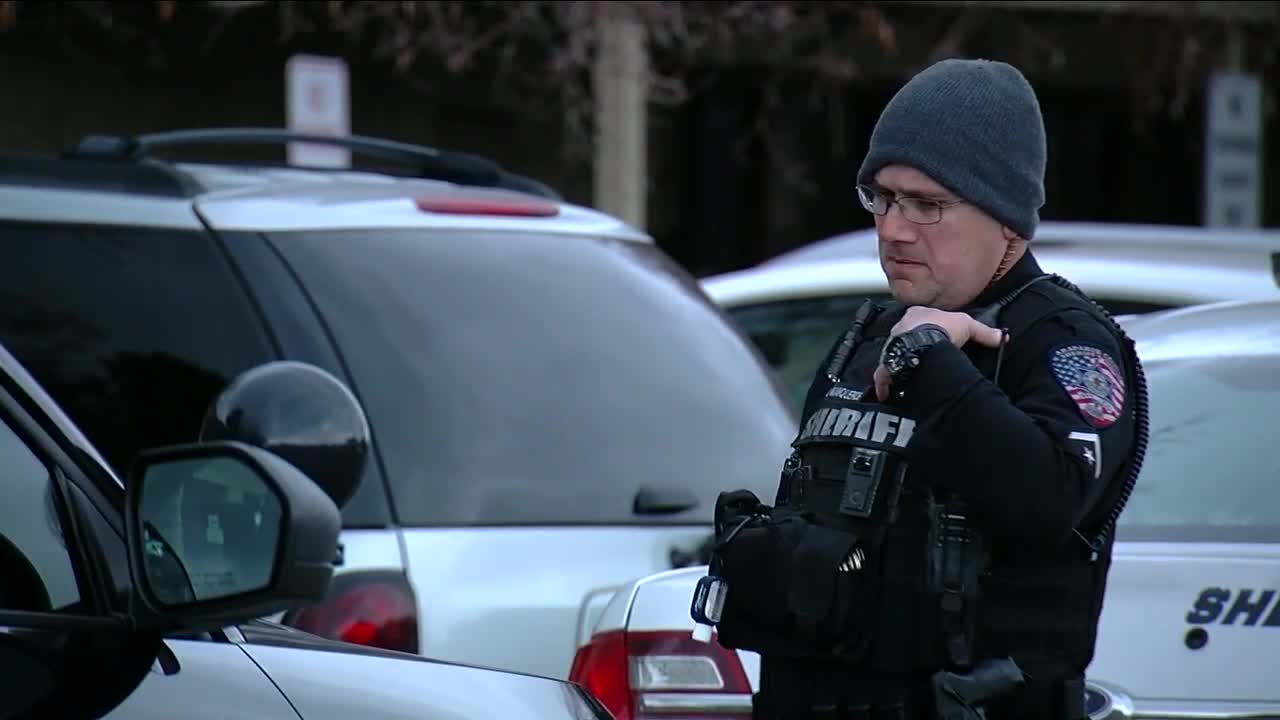 ARAPAHOE COUNTY, Colo. — An Arapahoe County Sheriff’s deputy battling stage four cancer is putting his health at risk to protect his community. In return, he’s pleading with the public to stay home to help stop the spread of coronavirus in Colorado.

A month ago, Manqueros returned to work. He has worked at the Arapahoe County Sheriff’s Office for nearly ten years. Manqueros started his career as a victim advocate and then became a deputy.

“To help those people that can’t necessarily help themselves, to be that guy that has a voice for others, just being there to help people out when they need it most,” said Manqueros, explaining why he took the job.

Once a month, he receives chemotherapy, which increases his risk of infection, including the newvirus that causes COVID-19, according to the National Cancer Institute.

On Friday, a fellow deputy with the Arapahoe County Sheriff’s Office tested positive for COVID-19.

Manqueros said the news brought forth the reality of the risks he’s exposed to as he responds to 911 calls for help.

“I’m more vulnerable,” he said. “If I was to come down with it, I am in that higher risk category, so it could be devastating to my body," he said.

As a husband, grandfather and the only provider for his family, he said he must work to pay for his cancer medication.

Now, he’s hoping the community he is sacrificing his life for will return the favor by practicing social distancing and staying at home.

“I don’t want anybody to get it, but I also am concerned for my own health,” Manqueros said.

If you would like to help Manqueros pay for his medical bills, click here to donate to his GoFundMe.