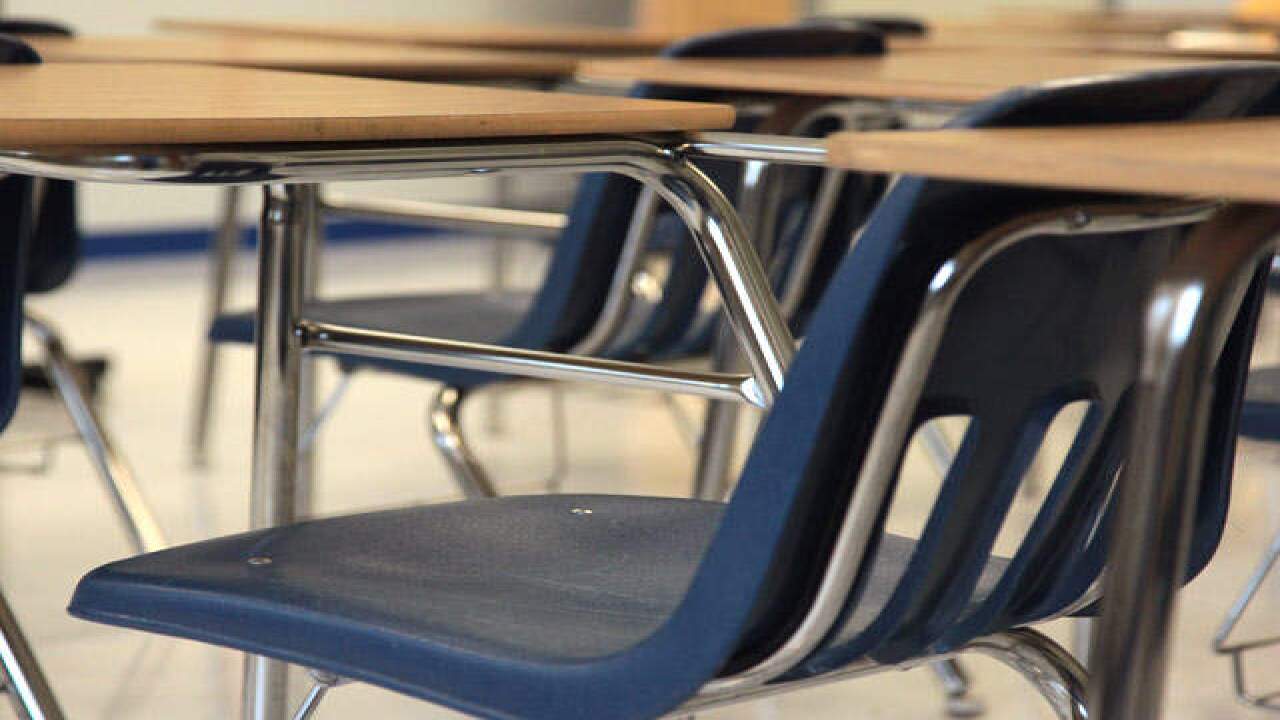 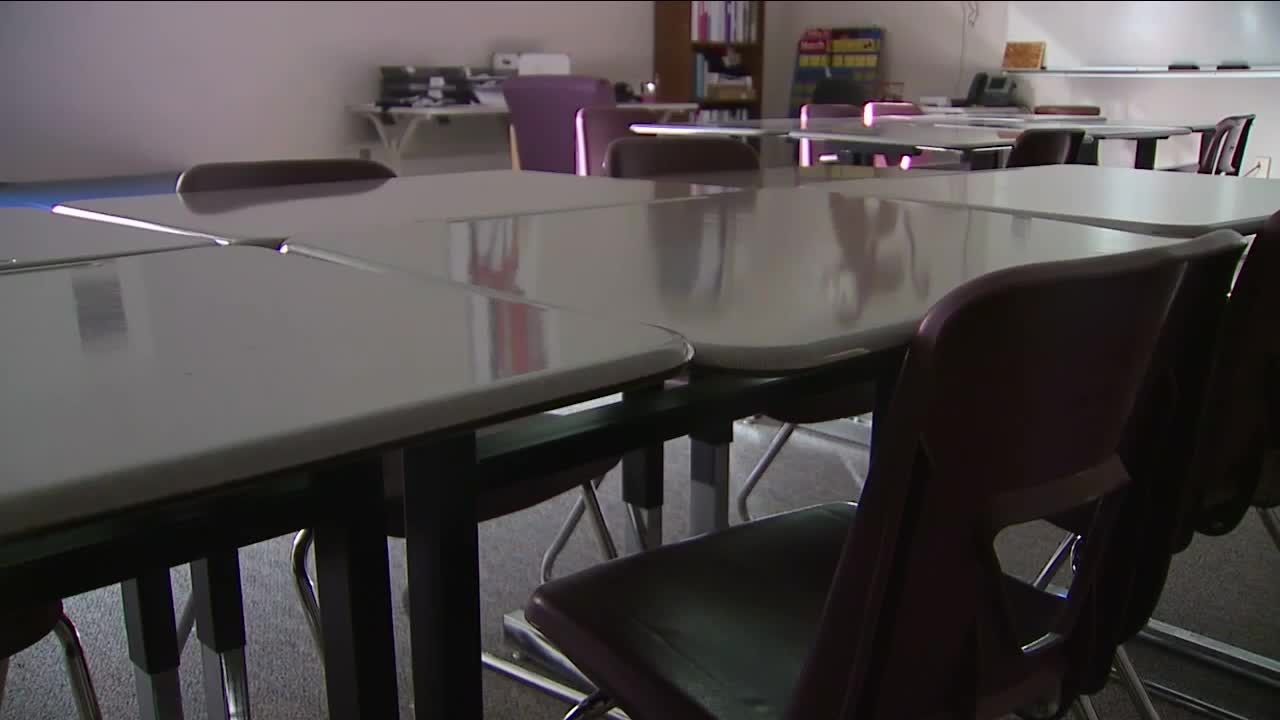 DENVER — School districts across the state are already having to deal with remote learning and a loss of revenue that comes with being closed down due to COVID-19. Now, there is growing fear that budget cuts may be coming from the state level, which could add to the stress already felt by educators holed up at home and away from their classrooms.

Legislators met virtually on Thursday and discussed potential budget impacts of the coronavirus on Colorado schools. Speaker of the House KC Becker stated that Colorado may have to cut $2 to $3 billion from the upcoming state budget. Education makes up roughly 36% of that budget, meaning that cuts are likely.

“There is definitely anxiety, nervousness, and real despair for our students,” President of the Colorado Education Association, Amie Baca-Oehlert, told Denver7.

The CEA represents thousands of educators and staff members across the state.

“Further budget cuts would have devastating consequences to our students,” she said, stating that Colorado has been under-funding education for years.

Baca-Oehlert said that some districts have already laid off teachers and staff members, and that could be just the beginning if the state makes future cuts to education funding.

In Douglas County in particular, a school district spokesperson told Denver7 that they are already at an estimated loss of $10.5 million for this school year. Moving forward, that means coming to tough realizations.

“Raises aren’t going to happen. Best case scenario is salaries remains stable and that might not be the best decision for our students,” Kallie Leyba, President of the Douglas County Federation union, said over a virtual interview.

Douglas County had already paid out $17 million in taxpayer-approved money toward teacher raises and bonuses. The impact of COVID will be a “pause” on their planned remodeled compensation system, among other cuts. The school board discussed 30 different options to cut costs at their April 21 meeting, including reducing central department staff, cutting overtime, and selling district-owned land.

How deep districts need to cut and what that will look like will be determined by the state legislature.

The state legislature is scheduled to resume on May 18.