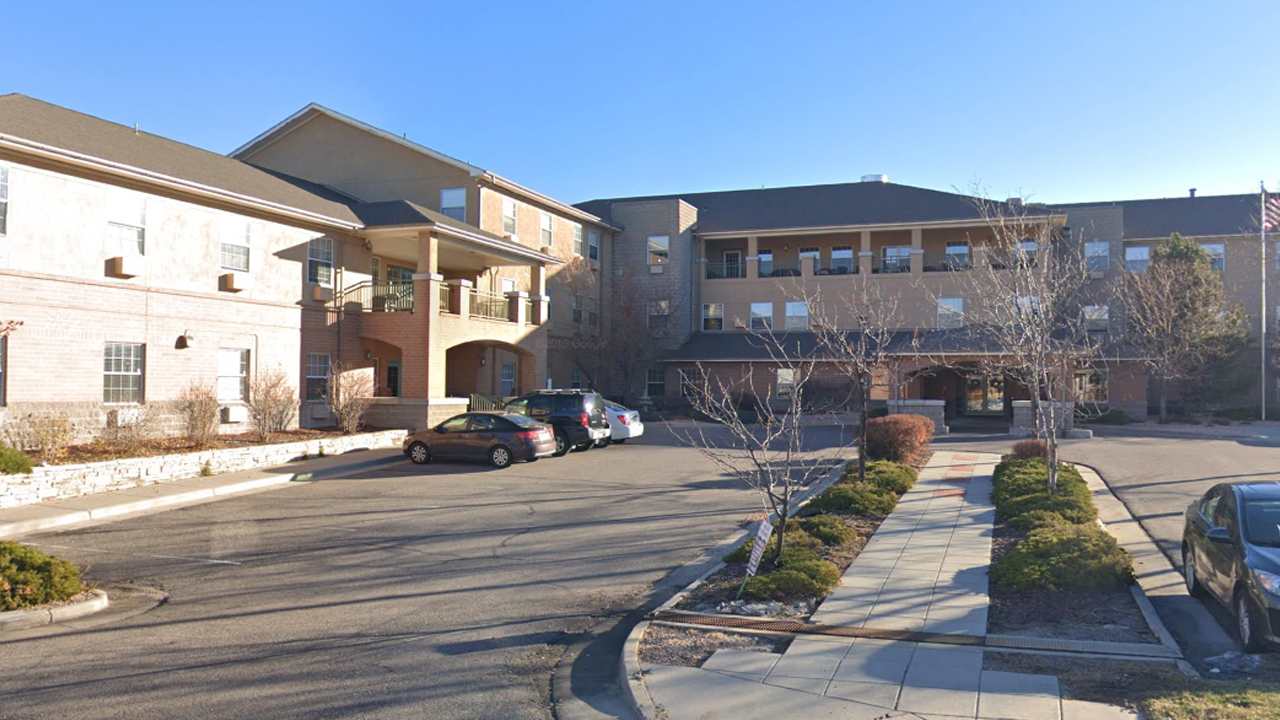 DENVER (The Denver Post) — The Colorado Department of Health has released the names and locations of nine of the 10 nursing homes and long-term care facilities that are facing outbreaks of COVID-19.

The facilities include two each in Weld and Larimer counties, and one each in El Paso, Chaffee, Arapahoe, Adams and Jefferson counties. The metro-area locations include Libby Bortz Assisted Living in Arapahoe County, Inglenook At Brighton in Adams County, and Mapleton Care Center in Jefferson County.

The 10th facility was revealed Sunday evening in a press release from Rout County. A total of three staff members and one resident at Casey's Pond in Steamboat Springs has tested positive for COVID-19, according to the release.

Rout County health officials said the resident and staff members were asymptomatic at the time of testing and are currently recovering. After the initial positive test, mass testing of residents and staff at the at the Steamboat long-term care facility were performed, and no other cases have been identified.

State health officials had announced outbreaks at five facilities on March 22, but declined to identify them or say how many residents and staff members had tested positive.

The state is still not saying how many positive tests are tied to the care centers.