'You keep your luxury condo': Neighbors unhappy with plans for high-rise near Sloan's Lake 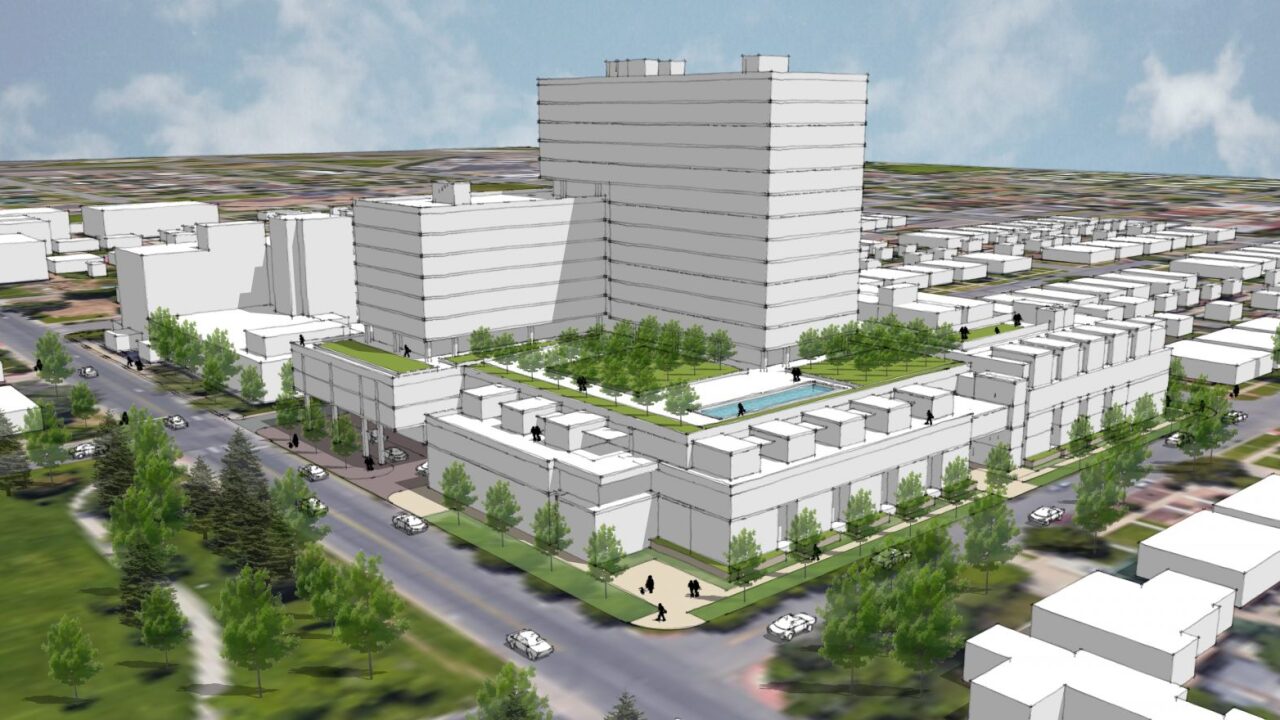 Zocalo
A rendering of the proposed high-rise near Sloan&#39;s Lake. 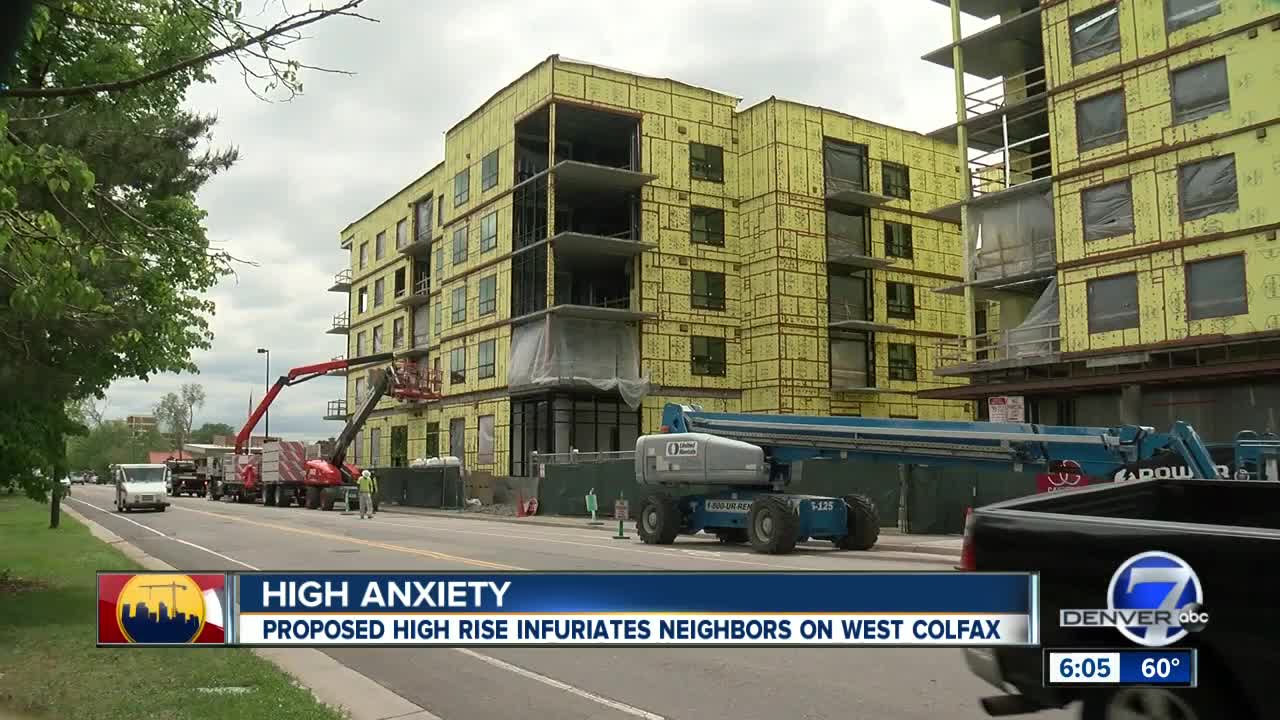 DENVER -- Some neighborhood groups are incensed about a development they said doesn't fit the character of the community and would exceed current zoning limits.

The development is currently called The 17th & Newton Community Project, which sits at the southeastern corner of Sloan’s Lake. The developer, Zocalo, wants to put up a 16-story luxury high-rise that will include a mix of affordable units, according to the 17th and Newton website.

But neighbors said it's too much and would contribute to overcrowding in an area of town already experiencing explosive growth.

"It's the size and scale of this thing that is causing people to take notice," said Schuyler Cayton, who lives at the corner of 16th and Meade in Denver’s Tuxedo Park East neighborhood.

For nearly a decade, Cayton has called this corner of Denver home. Now, his modest brick bungalow could be overshadowed.

"It would be 500 new neighbors in one fell swoop, on an area of land that's roughly two football fields,” Cayton said. “And that level of density doesn't exist anywhere in this neighborhood."

It is certainly a neighborhood undergoing a monumental makeover.

Luxury high-rises and other apartments are going up on the old St. Anthony’s hospital site.

Cayton said there's also not enough parking and the closest light rail station is nearly a mile away.

"To claim that it's anywhere near mass transit currently is a reach," Cayton said.

But others argue the property is already zoned for two 12-story towers.

"Towers that would be office buildings that would have a lot more traffic than what we're talking about in terms of residential," said Sloan’s Lake resident Cecelia Espenoza.

The property is, in fact, currently zoned for 12-story senior living. There is a senior care medical facility adjacent to the empty lot.

Espenoza also likes the idea that it would be a 50-50 mix of luxury and affordable.

"I have a 25-year-old son who doesn’t know where he’s going to live,” Espenoza said. “So many young people are forced out of Denver, and so affordability to me also allows for the diversity and richness of the neighborhood I moved into to continue to exist."

The developer said that's simply not feasible. The luxury units offset the costs of providing 50% affordable units. The neighborhood groups have started the process of collecting signatures forming a legal opposition to the project.

This issue goes before the full council June 24.