Woman says contractor in Adams County took $16,000 deposit, then went out of business 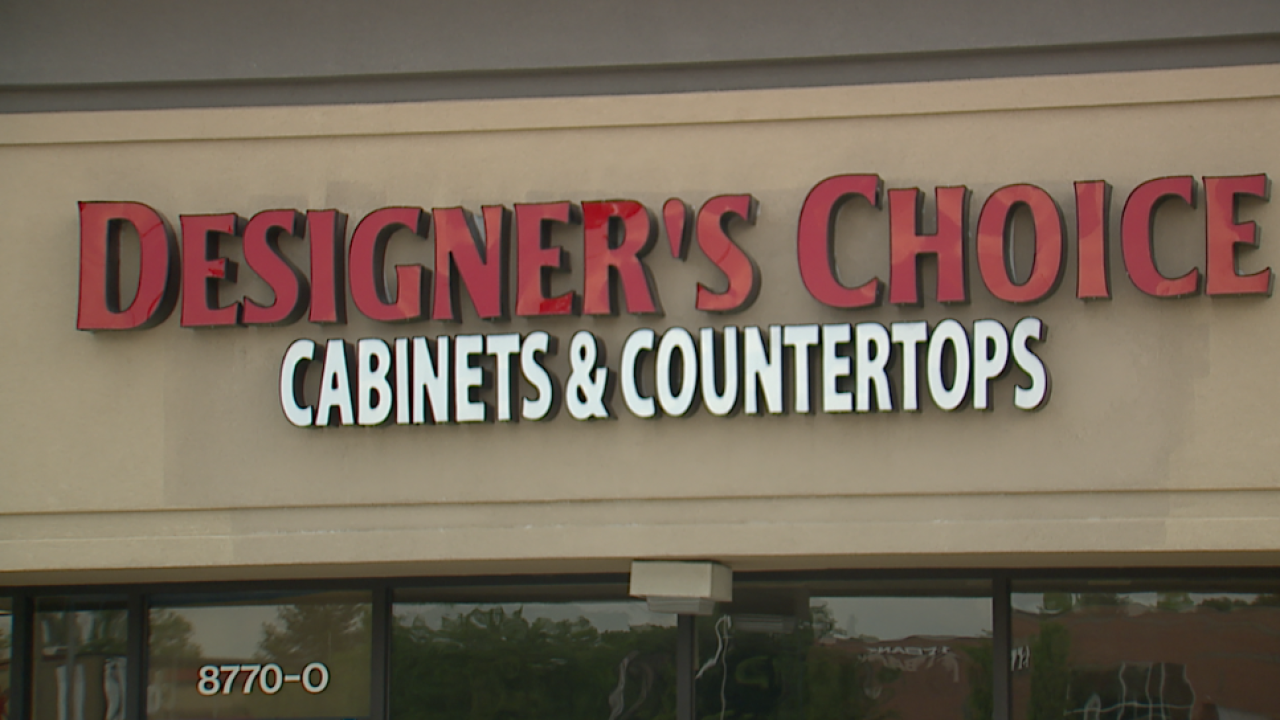 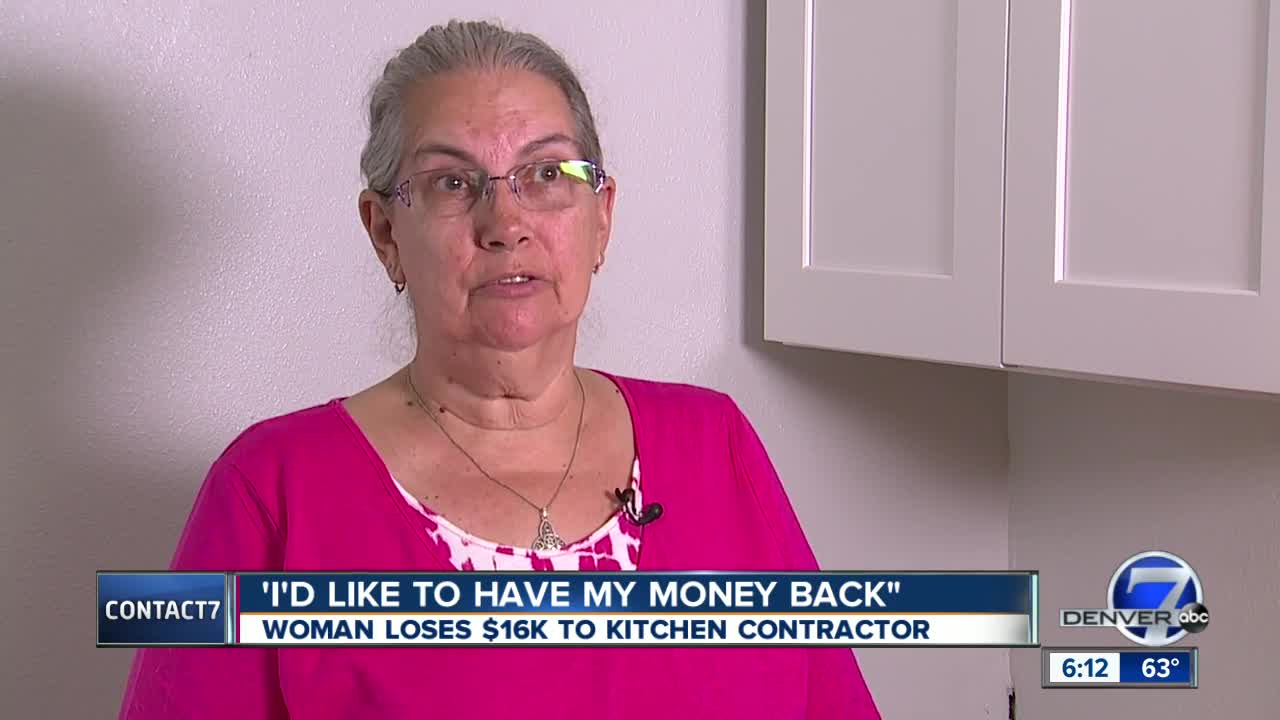 ADAMS COUNTY, Colo. — A woman reached out to Contact7 after she paid more than $16,000 to a kitchen contractor, just for that business to close two months later without giving her a refund.

“We always knew we needed to do a kitchen remodel,” Ruchann Nye said, explaining how she and her husband wanted to replace cabinets earlier this year.

The couple did their homework, looking up businesses with the Better Business Bureau and Home Advisor. They ended up writing a check to Designer’s Choice out of Arvada.

That check was written on February 9. Two months later, at the beginning of April, no work was done and no cabinets were delivered.

“We received an email from Designer’s Choice saying they had closed their business and they were sorry but they would try to get the deposit back to us,” she said.

Two and-a-half months after that, Ruchann says she has not received any form of refund from the company. Their showroom in Arvada is closed and empty and the business “voluntarily dissolved” according to the Colorado Secretary of State’s website.

The owner of Designer’s Choice, James Christopher Ford, also owns another business named Colorado Bathrooms & More. Contact7 called that business to try to speak with Ford, but the call was never returned.

An email from Ford to Ruchann explains that Designer’s Choice is “bankrupt and broke now,” and promises to make payments “out of the profit” of his other business. It goes on to say, “I am working hard to get this fixed for everyone concerned in this matter. It will take some time, but I am trying to do the right thing.” That email was dated April 10.

She has since hired a different contractor to actually do her kitchen remodel. She also says she’s once again doing her research, this time into the law.

“By law they have to put the deposit into a trust and it should be used only for this project. So it should have been sitting in a bank account, if they did not do any work, to be refunded,” she explained.

Colorado Revised Statute 38-22-127 states: “All funds disbursed to any contractor or subcontractor under any building, construction, or remodeling contract or on any construction project shall be held in trust for the payment of the subcontractors, laborer or material suppliers, or laborers who have furnished laborers, materials, services, or labor…”

Ruchann says she has also reached out to the Adam’s County District Attorney’s office regarding the claims.