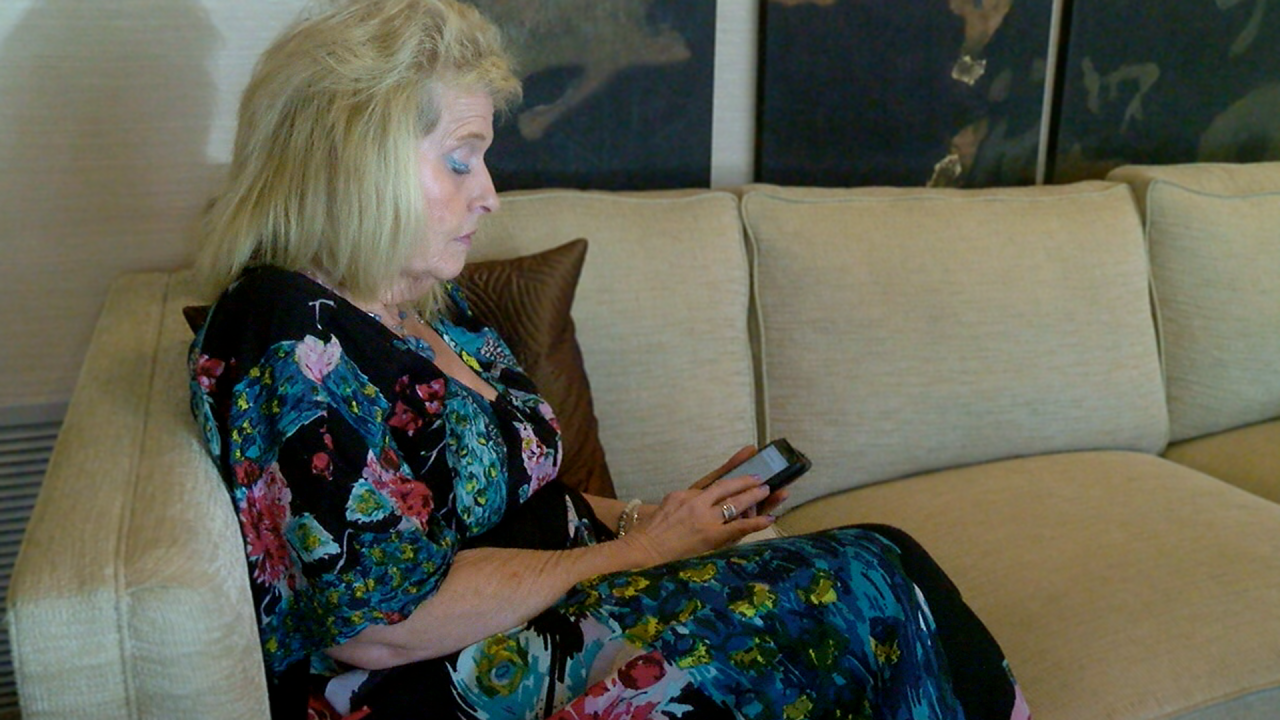 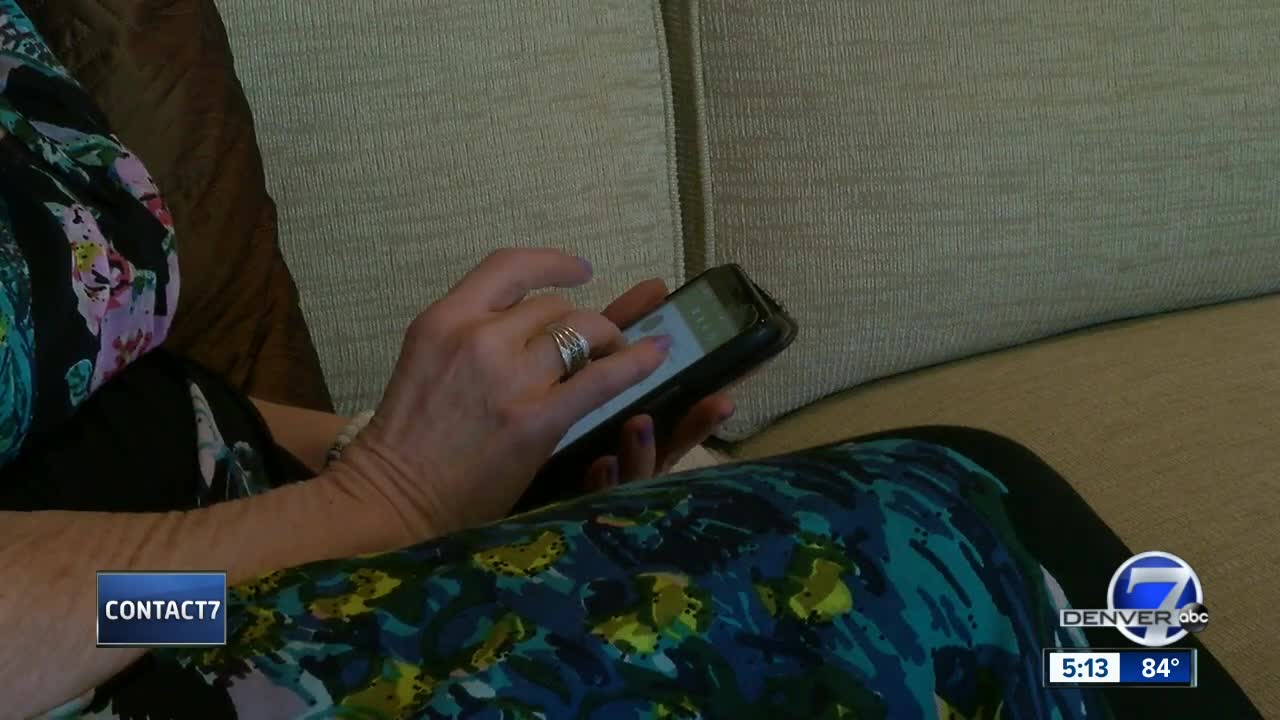 DENVER — A Denver woman believes an issue with her phone has caused her to become the victim of identity theft.

Lisa Ludwig began having issues last week when her Cricket phone wasn't working. She was told at the store her SIM card did not match her account.

She also noticed emails saying she applied for credit cards and had issues with her current cards.

"I go to Target, and my card is declined," Ludwig said. "So, I call them, and they say 'someone called from Irving, Texas and tried to get a duplicate of your card and that was suspicious, so we cut it.' I tried to use another credit card, but it was the same scenario."

Ludwig said she spoke with Cricket corporate, but the issue has not been resolved. Contact7 reached out to the company for comment but has not heard back.

Ludwig said her SIM card had failed three times in the past week. She wants a new phone number so she doesn't have this issue further and can resolve the current identity issues as well.