Who is the rightful owner? Denver man loses dog to original owner after 6 years 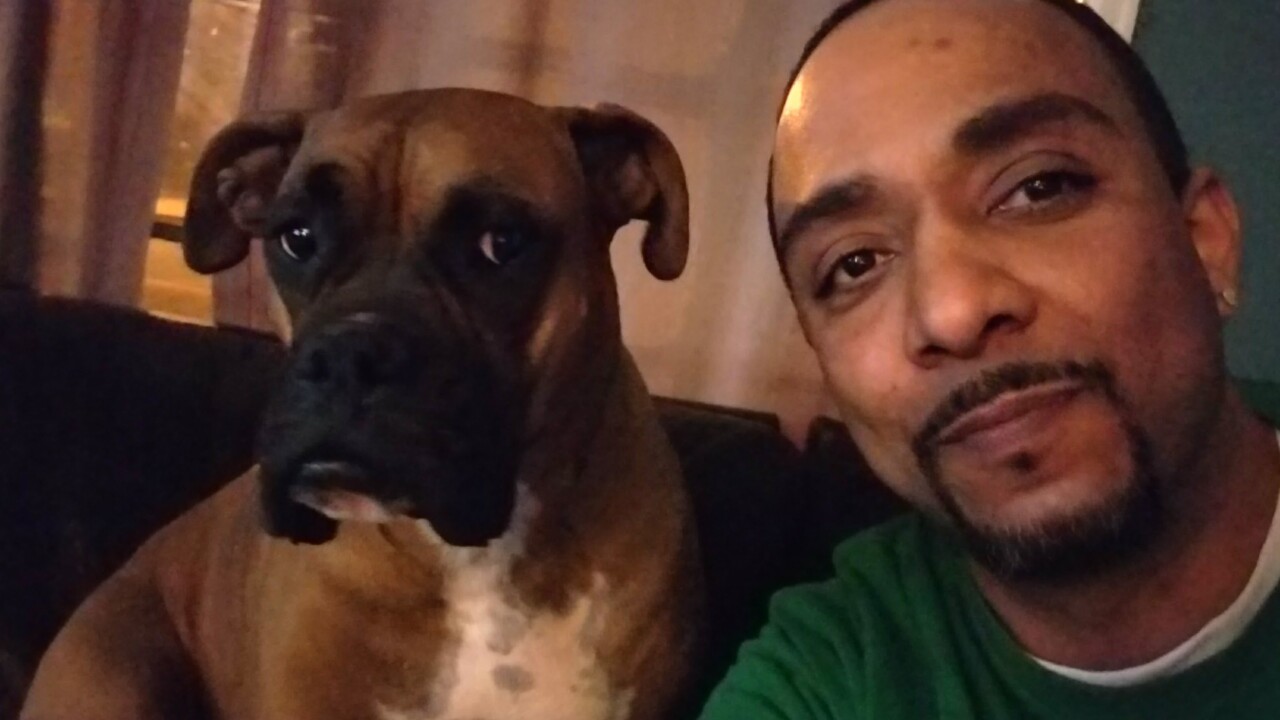 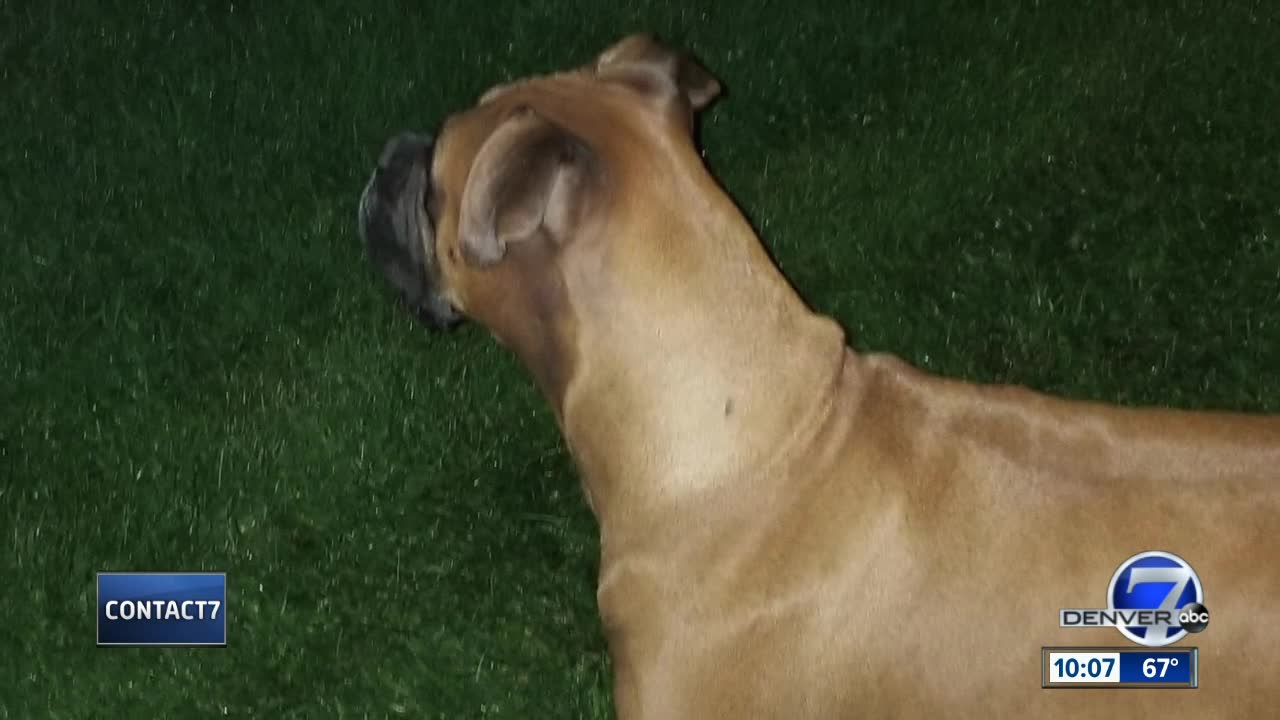 DENVER — A Denver man says his dog of six years escaped from his back yard two weeks ago and ended up at the Denver Animal Shelter, but before he was able to retrieve the dog it was given to someone else.

Clenton Tunson said his family found the dog, who they later named Prince, six years ago severely wounded and limping.

They nursed him back to health and took him in. Now, the shelter is awarding custody to the dog's previous owners whose information came up when shelter staff read the animal's microchip.

But Tunson has two weeks to file an appeal or risk losing Prince forever.

"Everybody is pretty upset about it," Tunson said. "We love the dog. The family loves him. We just miss him and want him home."

Last week, the shelter heard from the previous owner.

"He (the previous owner) didn't know if someone stole the dog if it ran away or it was dead," Tunson said.

The shelter decided to award custody of Prince to that man.

His son was devastated.

"He means a lot to me and my dad," Tunson's son said. "We were like, 'how could you side with him? You don't even know this guy.'"

In a statement to Denver7, Lt. Joshua Rolfe with the Denver Animal Shelter said the matter is an open dispute and they're working with Tunson and the original owner to try to come to a conclusion.

Tunson and his family are hoping for a miracle to keep their family together. He said he would fill out the appeals paperwork later this week.

He's also willing to sit down with the dog's previous owners to try and work something out. So far, that meeting hasn't happened.