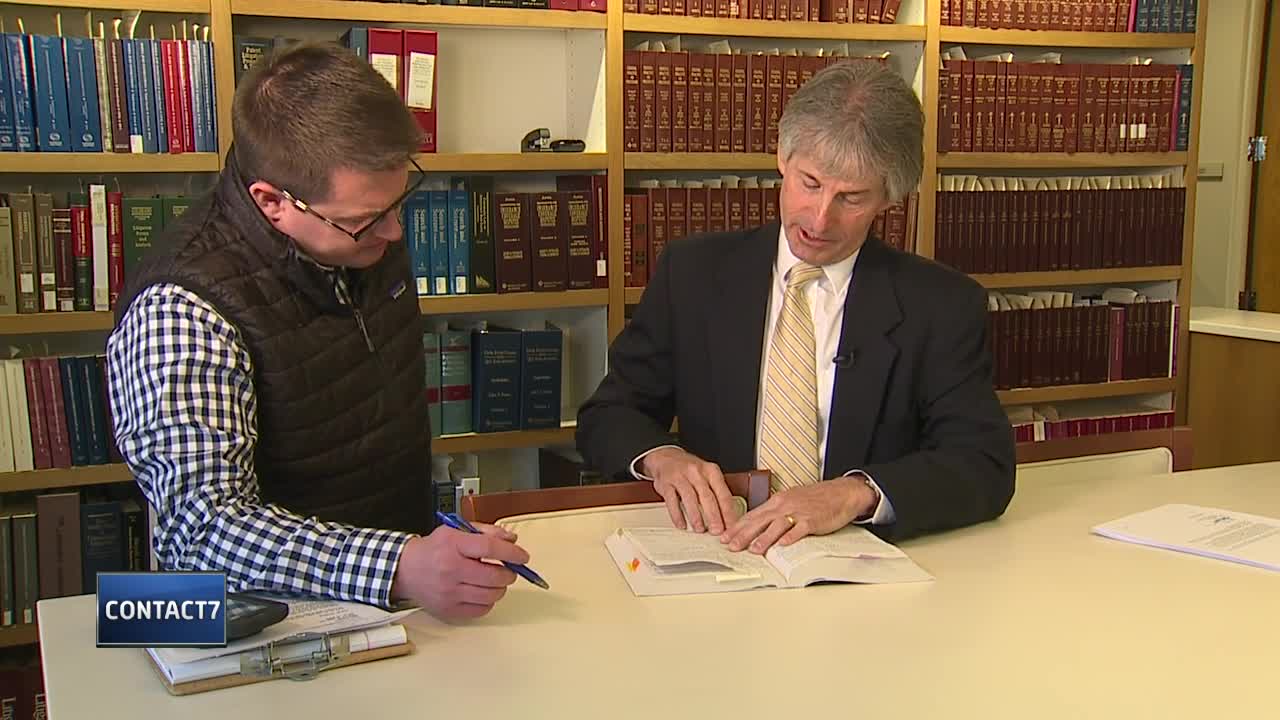 The Colorado Department of Revenue apparently does not want the public to see "evidence of this mismanagement." It redacted entire pages of public records. 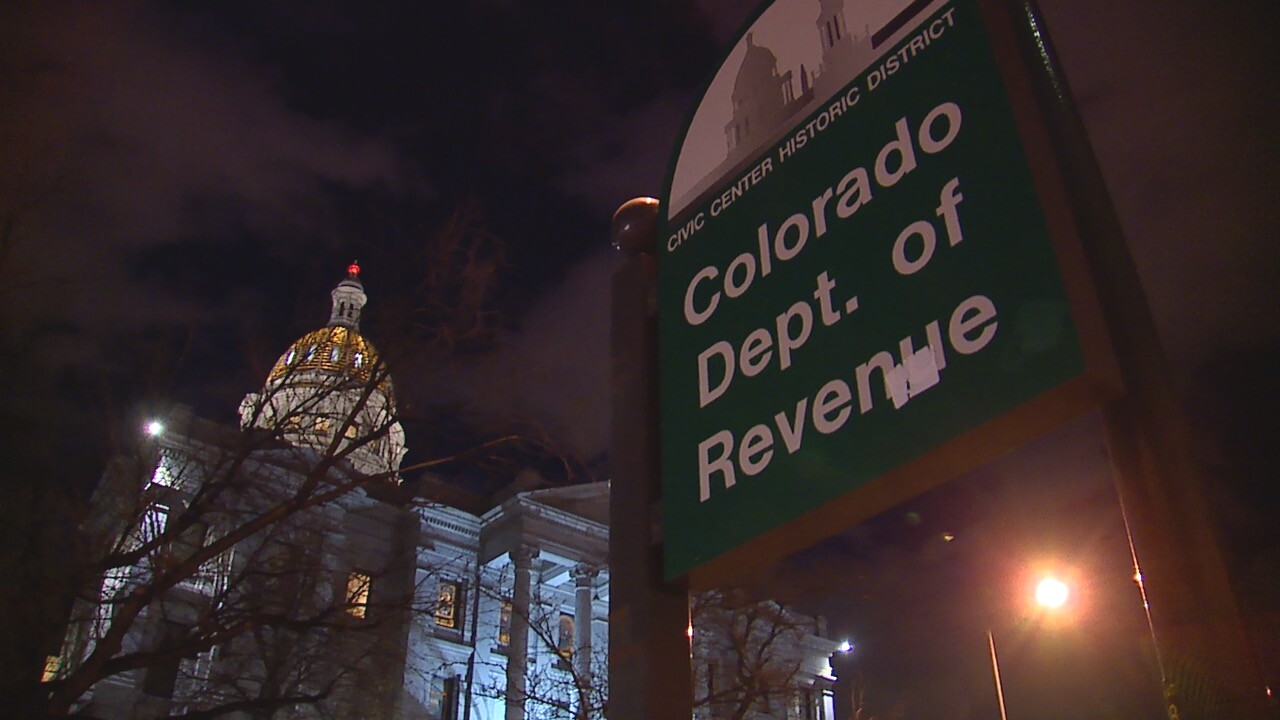 DENVER — Colorado's "Uncle Sam" is under fire over claims of waste, incompetence and mismanagement, according to a whistleblower letter sent to Contact7 investigative reporter Ryan Luby.

The letter, which arrived in a standard-issue Colorado Department of Revenue envelope, is signed by "Concerned [Colorado Department of Revenue] Employees, Taxpayers & Citizens of Colorado." In response to the letter, Contact7 submitted an open records request to the department to review anonymous "Climate Surveys" conducted on Tax Division employees to substantiate the allegations, but the department's leadership team refuses to release key portions of those surveys.

"It is very important you get the results of these surveys ... to understand the level of internal strife caused by the incompetence and mismanagement of resources by our leadership team," the whistleblower letter said. "No one outside CDOR is paying attention to this problem and taxpayers are out millions of dollars."

The whistleblowers also expressed grave concerns about the Tax Division's software system and staff leadership who, "at the time of their appointments had little to no tax administration experience or qualifications, even though it was (or should have been) a minimum requirement of their jobs."

Contact7 has been battling the department over pages of redactions in the records it released for nearly a month and sought legal counsel in the process, who argued against the department's assertion that the redacted information is exempt from public inspection under the "deliberative process privilege."

A department spokesperson had told Contact7, in part, that "release ... would result in substantial injury to the public because it would limit the Department of Revenue's ability to internally seek and provide uninhibited opinions" from employees. The department also said release of the hundreds of candid, anonymous employee comments in the surveys could potentially identify each comment's author.

"It denies the public its right to inspect records that reflect the conduct of public business and that's the whole purpose of the [Colorado] Open Records Act," attorney Steve Zansberg said in an interview with Contact7. "If the supervisors aren't able to determine who submitted these comments, the public certainly wouldn't be."

Zansberg, who's working on Contact7's behalf, said he believes the department's arguments don't have merit, especially as the numerical results of the "Climate Surveys," which the department did not redact, show continued need for improvement. For instance, employees were asked to "strongly agree," "agree," be "neutral," "disagree" or "strongly disagree" with the statement that said, "I feel that there are fair, clear, and consistent standards for work quality throughout the Taxation Division." Thirty four percent of the division's staff said in the August 2018 survey that they "disagree" or "strongly disagree." That's a slight improvement over the 39 percent recorded for the same responses in the March 2017 survey.

The department redacted the 78 anonymous employee responses, spanning seven pages, in response to that question in the 2018 survey alone.

Under Colorado Revised Statutes, a records requestor can ask a records custodian to apply for a district court order that would allow for these kinds of records restrictions. The law requires a court hearing be held for a judge to weigh the competing opinions. Contact7, Denver7 and its parent company, the E.W. Scripps Company, are still determining how to proceed on that matter.

Contact7 is looking to connect with the whistleblowers and restates its longstanding journalistic obligation to protect the identity of its sources.