Westminster woman says bogus contractors scammed her out of nearly $12,000 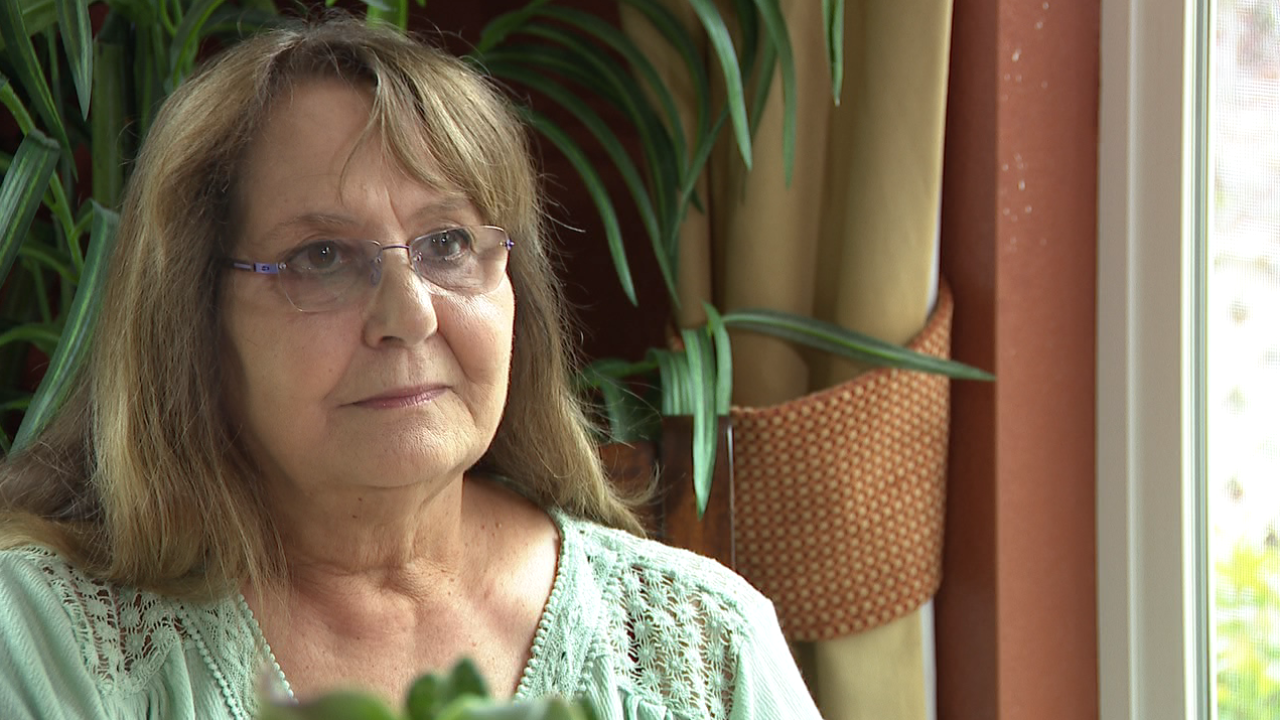 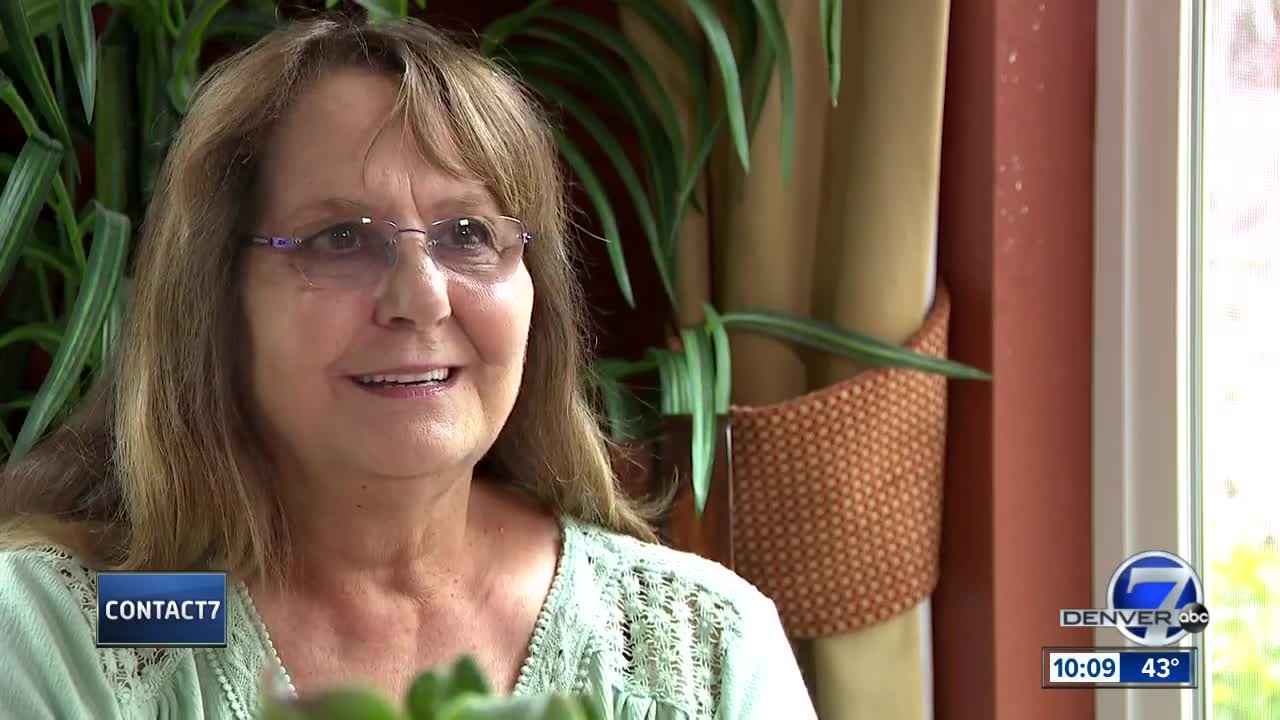 WESTMINSTER, Colo. -- A Westminster woman says shady contractors scammed her out of thousands of dollars. Now, she's taking her concerns to Contact7.

Pam Ruffin, 72, says three weeks ago she wrote a large check to two men to fix her fence. They haven't been heard from since.

"It was just kind of hurtful. It hurts a person when somebody does you wrong," Ruffin said.

On April 28, the 72-year-old Westminster woman invited a Ben Gonzales and his brother to her home to give an estimate on a new vinyl fence.

The men showed up and gave Ruffin and her husband a bid of $13, 800 — several thousand below previous estimates.

"They seemed so sweet. They're so nice you believe them," she told Contact7.

They agreed to begin work the next week.

Gonzales reportedly asked the couple to give them a check for $11,800 to pay for parts. Ruffin says against her instincts, she reluctantly agreed.

"I don't know why we did. We just trusted the guy. He was so personable," she said.

Before the men left, they gave the couple two Eagle Eye Fence t-shirts.

The men haven't been seen since.

Contact7 we found several companies with the same name, and there was no answer at the phone number on record.

Westminster police told us detectives are also having a hard time finding the company.

"This could be completely reputable and bad business practice with the weather, or it could be a complete scam," said Westminster police investigator Cheri Spotke.

Spotke says Nextdoor recommendations are shady at best, and people should never give a contractor large sums of money before the work is finished.

"I've trusted people all my life but you just can't. Even if someone is the sweetest person, just don't trust them," she said.