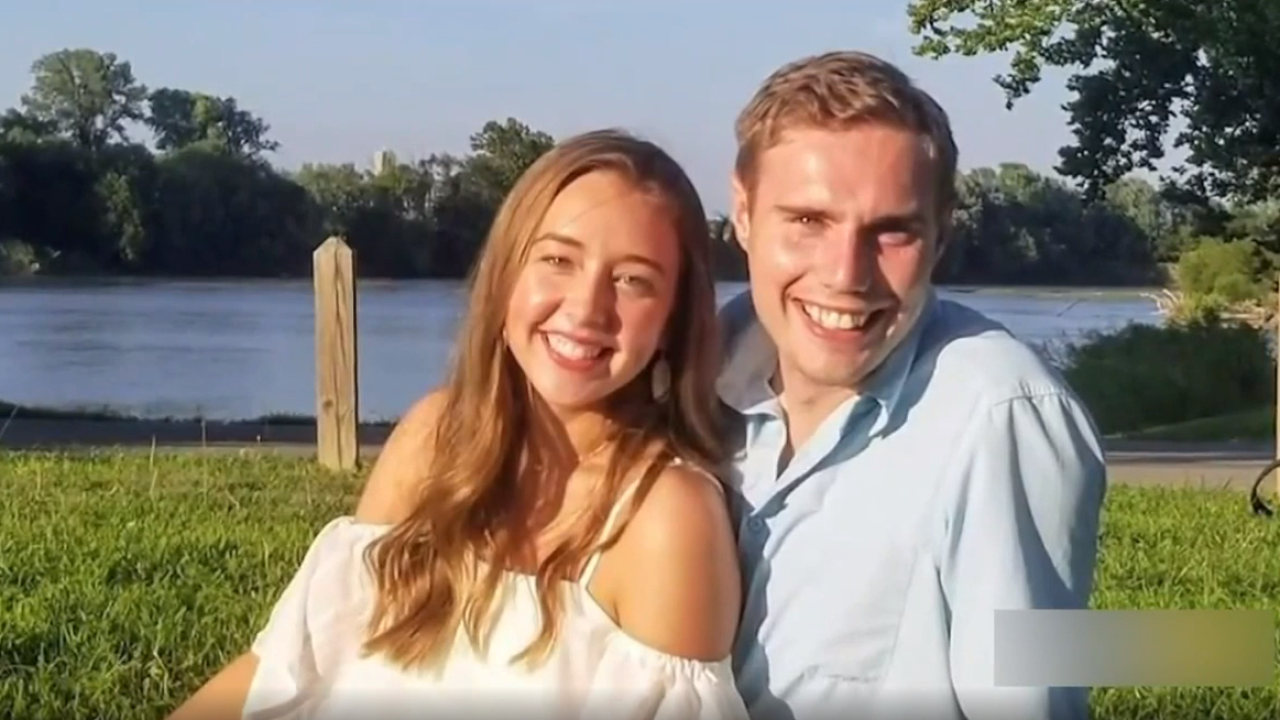 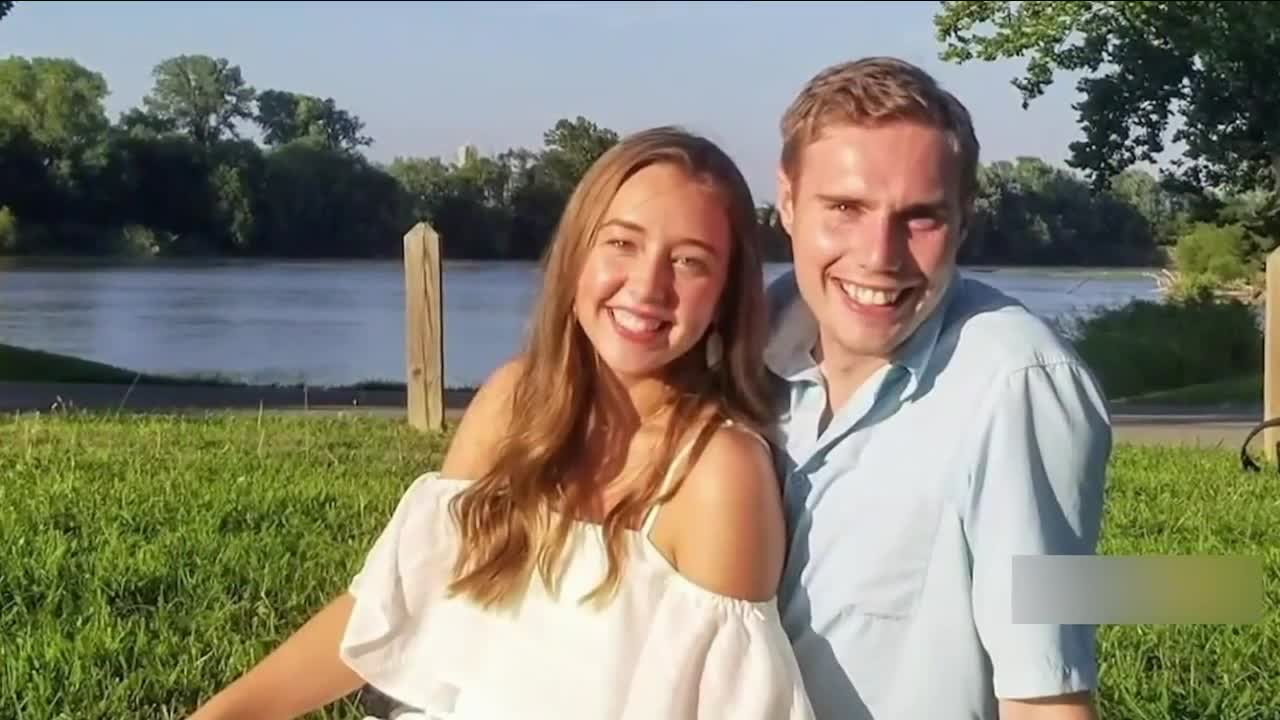 COLORADO SPRINGS, Colo. — The family of a Colorado Springs woman who lost her life in a car crash near Calhan in February is trying to settle her affairs, but her wedding videographer is refusing a refund.

Alexis Wyatt died in a car crash on Highway 24 near Calhan in February. Her fiancé, Justin Montney, reached out to our ABC sister station, KRDO-TV, for help after Copper Stallion Media threatened to sue him for a review he left on TheKnot.com.

Montney said he paid $1,800 to Copper Stallion Media and the company refused to give him a refund after Wyatt passed away.

“They should have been able to do (that) because they didn’t render any services,” Montney said.

He added that the company said they could extend his service to his next wedding, which "was a very a very insensitive thing to tell me."

Copper Stallion Media responded by redirecting it’s entire business website and Yelp page to a new website, JustinMontney.com, attacking Montney and accusing him of trying to “shake us down.”

“He admits the contract was nonrefundable but says we should give the money back due to the circumstance. Life is a b*tch, Justin” the site reads.

The owner then mocked that the website is registered for two years using the non-refundable deposit.

On May 23, the company posted a photo of the couple with the following, "Today would have been the day where we would have filmed Justin and Alexis' wedding. After what Justin pulled with the media stunt to try and shake us down for a refund we hope you sob and cry all day for what would have been your wedding day."

The family has created a GoFundMe to create memorials for Alexis Wyatt.

A former videographer with Copper Stallion Media, Alex Murphy, said no company worth two cents should ever communicate with any client that way.

Murphy worked for Copper Stallion Media as a videographer in 2019, but said he left the company because they refused to pay him. He said he found the job on Craigslist and never spoke to anyone over the phone.

He said it took nearly three months to get his final paycheck but it didn’t come from Copper Stallion Media. Instead, it came from Organized Weddings, LLC and a Las Vegas address.

Murphy said he is still not sure who owns the company.

"Whoever is in charge of Copper Stallion Media is confident enough that they can reset without any damages,” Murphy said.

The address of Organized Weddings, LLC is linked to a man named Jesse J. Clark. He was sued by the Massachusetts Attorney General in 2013 for taking the money of 90 couples and never delivering on their wedding videography.

Calls and messages to Copper Stallion Media made by Denver7 were not returned.