Denver7 viewers made family feel welcome in the state 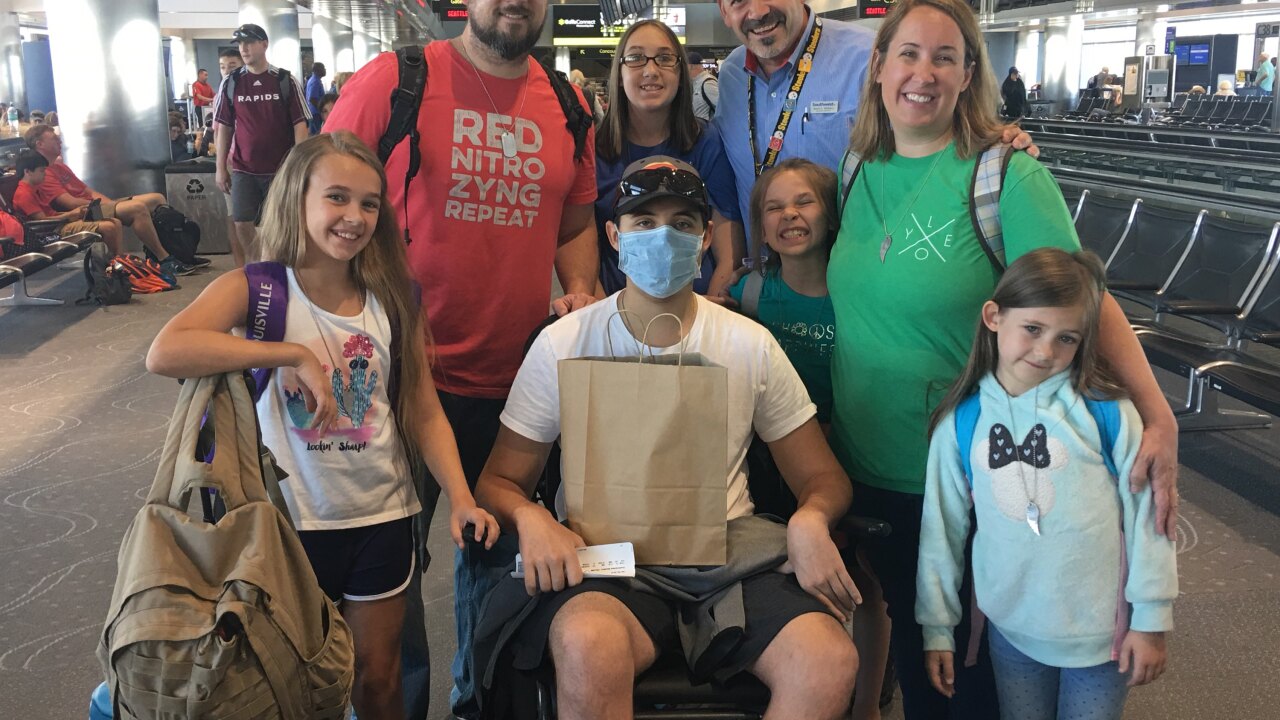 Copyright 2019 Scripps Media, Inc. All rights reserved. This material may not be published, broadcast, rewritten, or redistributed.
Courtesy Thomas family
A Virginia family who made an unexpected stop in Colorado because of a surprise cancer diagnosis while on vacation is now able to go home. But, they couldn&#39;t have gotten through it without the incredible support from all of you who donated to Contact7 Gives. 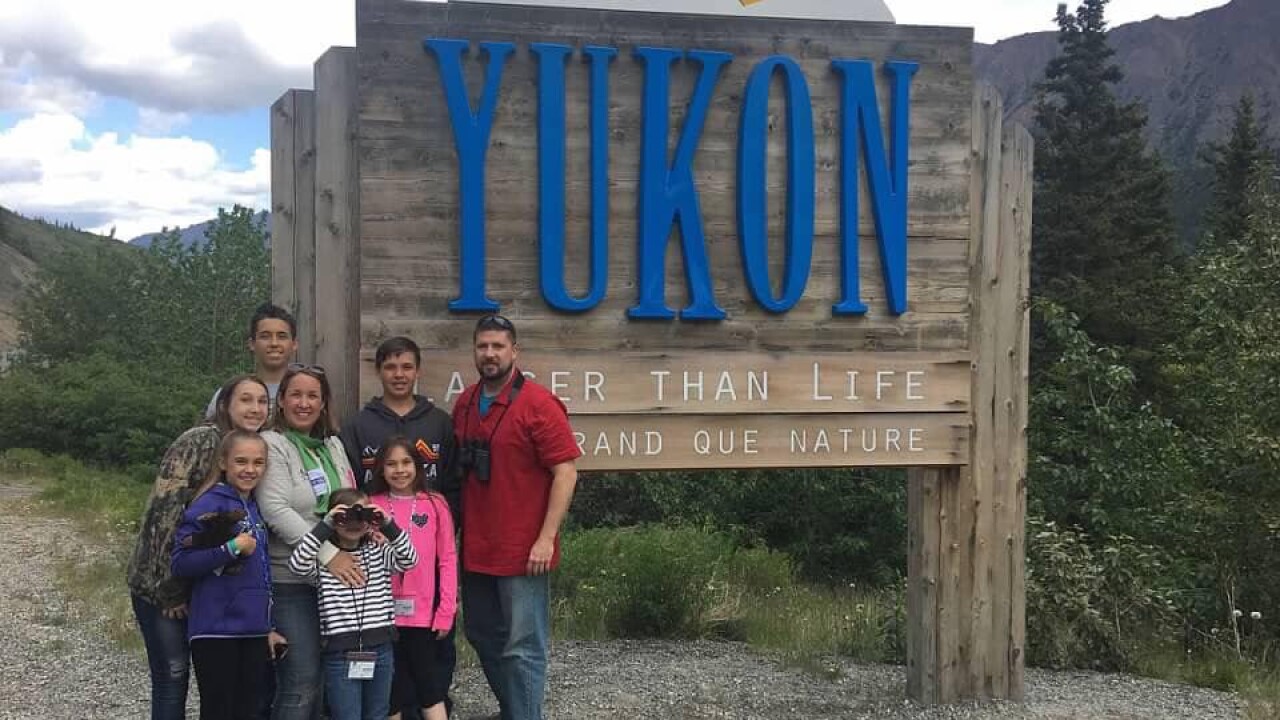 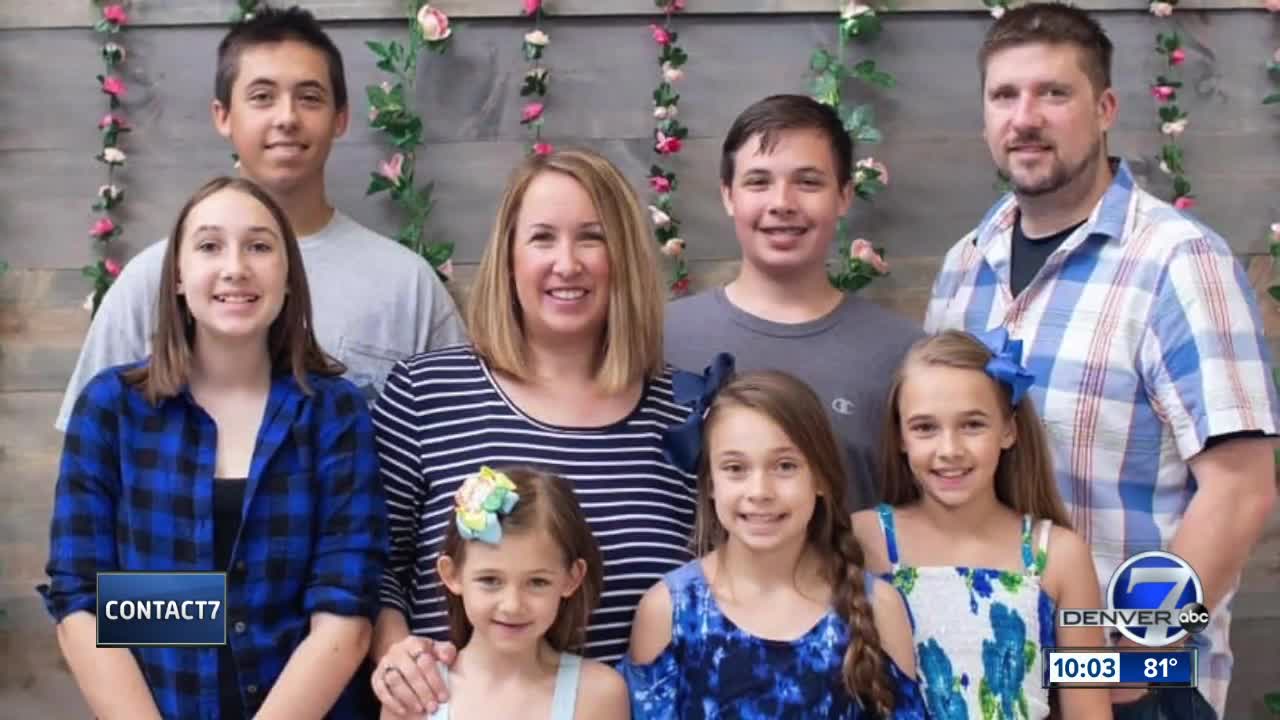 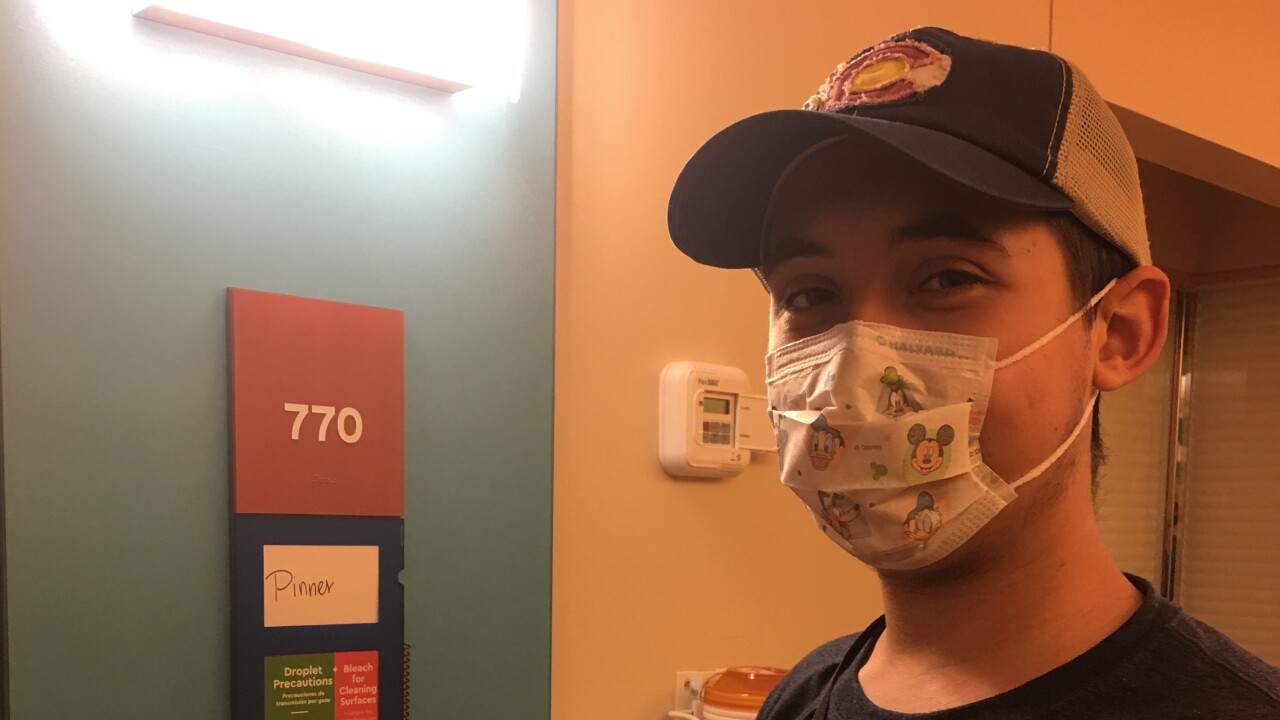 DENVER -- A Virginia family who made an unexpected stop in Colorado because of a surprise cancer diagnosis while on vacation is now able to go home. But, they couldn't have gotten through it without the incredible support from all of you who donated to Contact7 Gives.

"We're just really, really thankful," said Nick Thomas, who along with his family, is grateful to a state they never thought they'd visit, but now will never forget. "It's almost as if the people here knew we were coming."

"It makes you smile on the inside. It makes you want to give back when you have the opportunity," he told Contact7 on Wednesday.

A month ago, Nick and his wife Melissa, along their six children, were flying back home to Virginia with a connecting stop in Denver. Their 16-year-old son, Marshall, became sick on the plane and was taken to Children's Hospital, where he was diagnosed with leukemia. Their one-hour layover became an indefinite stay in an unfamiliar city, while Marshall battled for his life.

What could have been the darkest moment in this family's history suddenly changed into a heart warming reminder of the power of love.

"It's still really overwhelming when I stop to think about it... that people would care so much about a family they've never even met," Melissa said.

When we told the family's story, generous Denver7 viewers jumped in to help, sending money, prayers, and much more, eventually helping the family raise enough money to cover a nearby home and a set of wheels.

Budget Rent-a-Car gave us a discount on an SUV. More donations from our viewers secured hundreds of dollars in gift cards. We also came up with passes to Elitch Gardens, and Rapids and Rockies tickets, along with some Rockies swag.

"We are beyond grateful. It's hard to even have words to express how much gratitude we feel to the people of Denver," said Melissa.

The family attended their first ever baseball game-= and are now huge Rockies fans. While they explored colorful Colorado, Marshall grew stronger and was finally able to leave the hospital.

"I was able to get my energy back, kind of... and now I don't want to stop moving," said Marshall, who has improved enough to be able to fly back to Virginia on Saturday — a homecoming Melissa says will be be bittersweet.

"We just felt like we were completely loved on here. People just took us under their wing and made sure we didn't have anything to worry about — so thank you," Melissa said.

And now, boosted by the helping hands of Coloradans, Marshall and his family will continue their fight in Virginia — forever grateful for the kindness of strangers.

"Thank you so much. It's been as great of an experience as it could be with what we've had to deal with," Nick said.