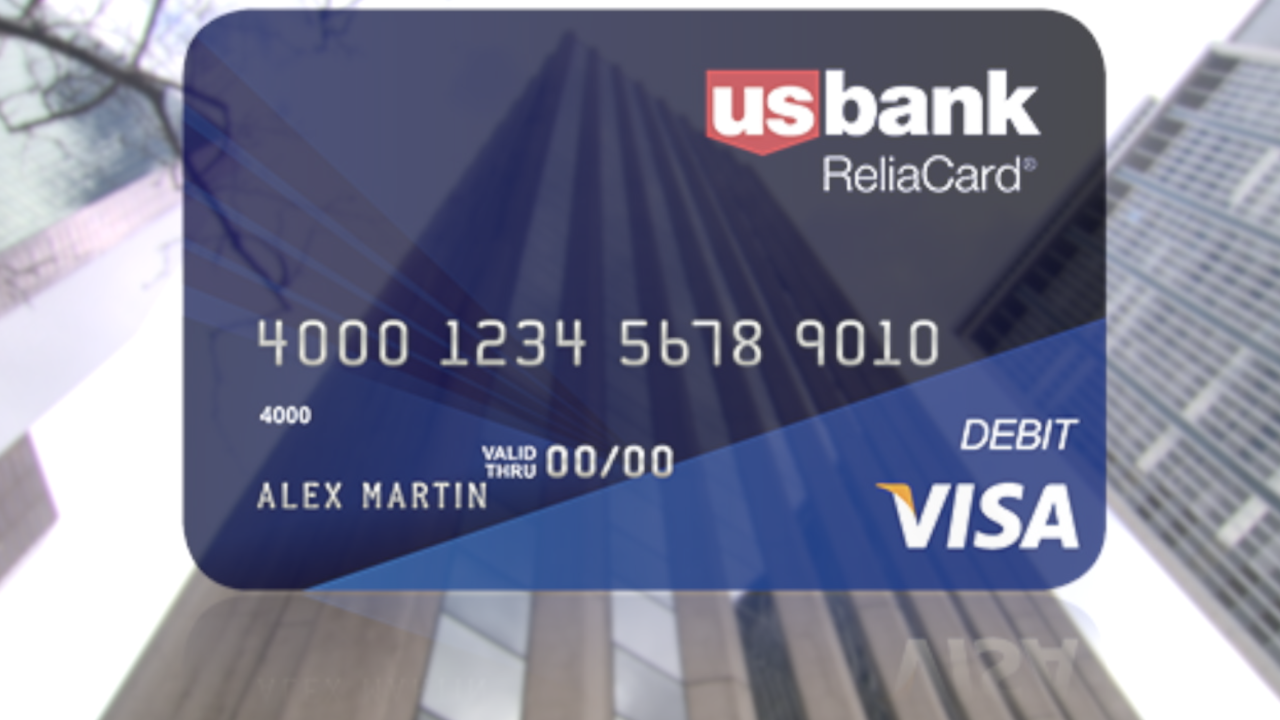 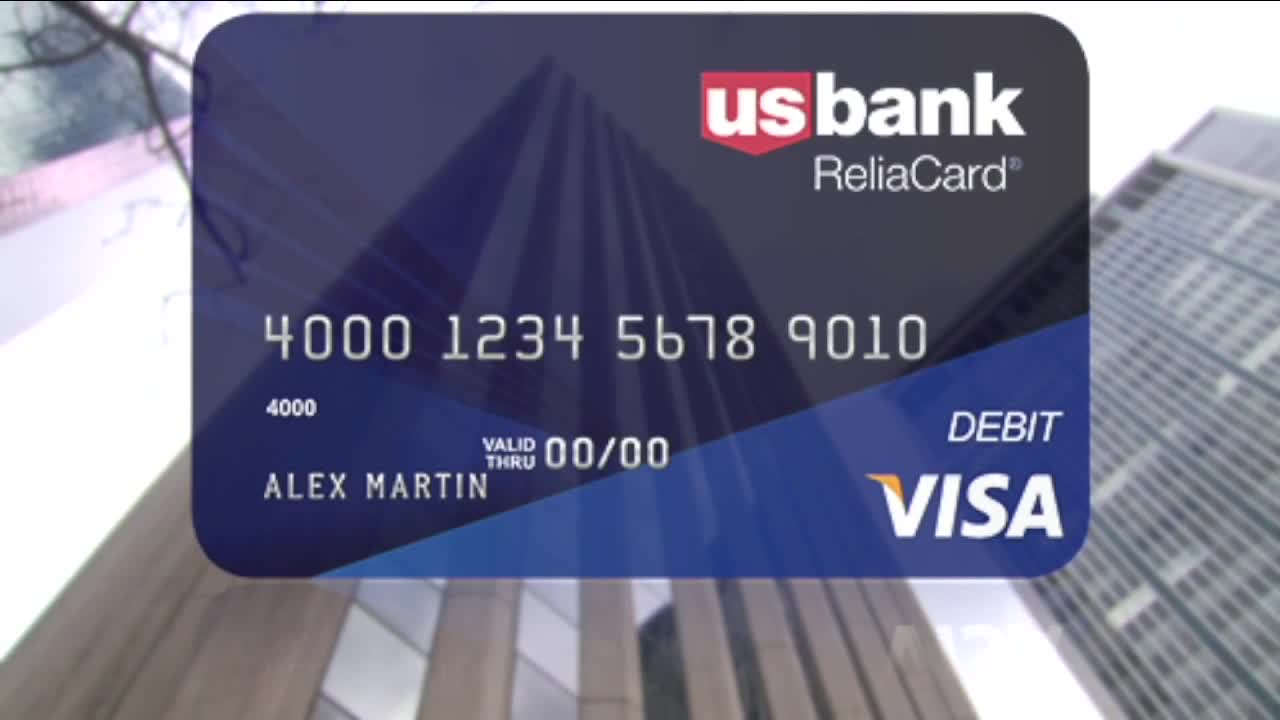 DENVER -- Erik Cheslock has more than $3,000 in unemployment funds that he can't get access to because he's waiting on a card that was mailed to the wrong address.

Cheslock isn't alone, several viewers have reached out to Contact7 to complain about problems with U.S. Bank ReliaCard. It works like a debit card and it's another way to receive unemployment funds instead of through direct deposit.

Tara Harper shares a similar story. She applied for unemployment after she was laid off from her job as an assistant manager at a retail store and she is still waiting on her ReliaCard. She said the card has a little more than $700 on it but she has yet to see any of that money.

She said she's attempted to contact customer service for ReliaCard at least once a day for the past three weeks. She hasn't been able to get through to a representative to ask about the status of her card.

"I’ve held for four hours, for five hours, even six hours one day and been hung up on," said Harper.

The website for U.S. Bank ReliaCard says they are working closely with the states to make sure cards are distributed as quickly as possible.

Contact7 reached out to the Colorado Department of Labor and Employment to see if there's a problem with the system. A spokesperson said there's not a pervasive problem and she believes less than 1% of claimants are being impacted.

"It’s not a pervasive problem; however, we know when you’re waiting for those benefits it doesn’t matter about percent of population," said Cher Haavind, CDLE Spokesperson.

She said CDLE sent an email to impacted individuals on Monday encouraging them to switch to direct deposit instead of U.S. Bank ReliaCard. Haavind said direct deposit is always a faster way to receive benefits.

"We are doing everything we can to get these benefits quickly into the hands of the people who need them. There is a chance that they will get those funds sooner via the direct deposit because the cards have not been loaded yet," said Haavind.

A spokesperson for U.S. Bank referenced an unprecedented increased in unemployment claims when Contact7 reached out to ask about the ReliaCard delays. U.S. Bank said they are issuing state-funded unemployment cards at a record page.

We have worked quickly to increase our call center capacity and are continuing to train additional staff. We’ve also increased our system capacity on our website and our mobile app to ensure we’re able to continue to meet the demand, and we’ve added new self-service options via our call center, website, and mobile app. The majority of cardholder inquiries, including new card activation and checking on the status of funds, can be addressed online at www.usbankreliacard.com [usbankreliacard.com] or via our mobile app. Cardholders can also sign up for alerts to know when funds are loaded or purchases are made. We regret any inconvenience cardholders have experienced as we deployed new resources.

We are working tirelessly with our state government customers to play our role in issuing unemployment benefits as quickly as possible. And we are producing and mailing benefit cards as soon as we receive the files from the states, typically within two business days. U.S. Bank must wait until the state has processed and approved an unemployment claim before mailing the ReliaCard for first-time recipients.