Man reunited with corgi puppy after truck stolen with dog inside 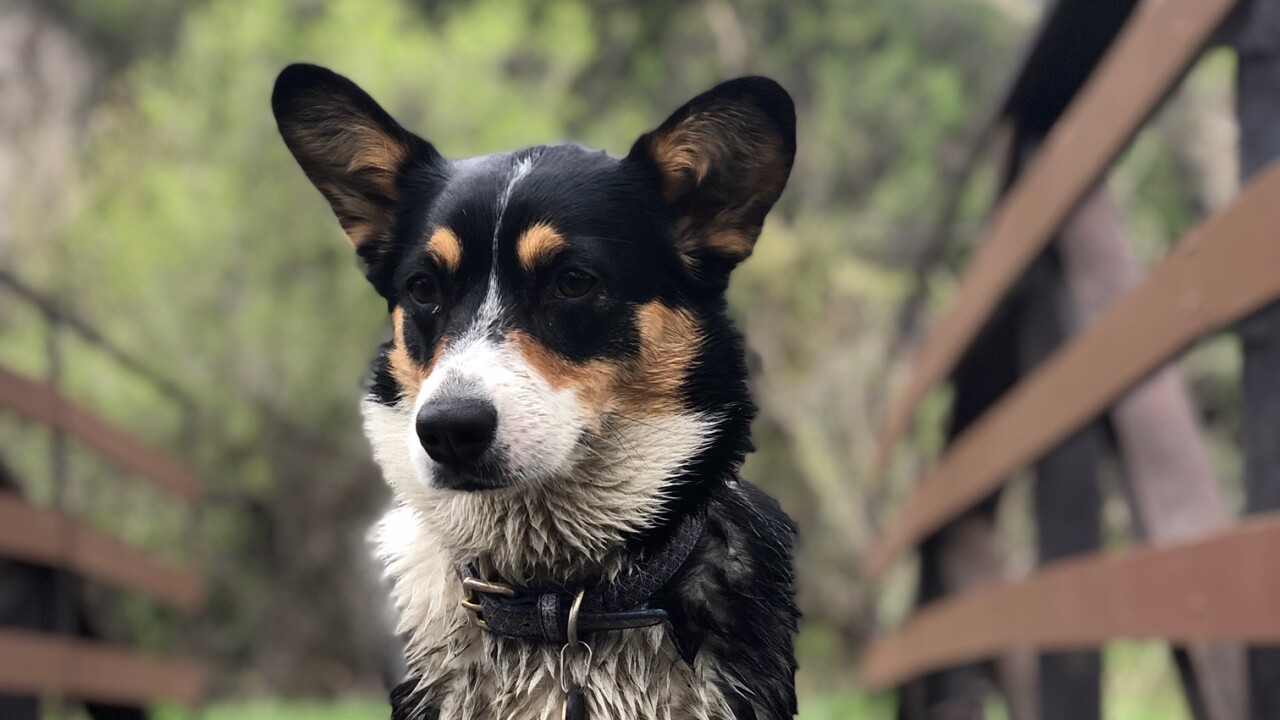 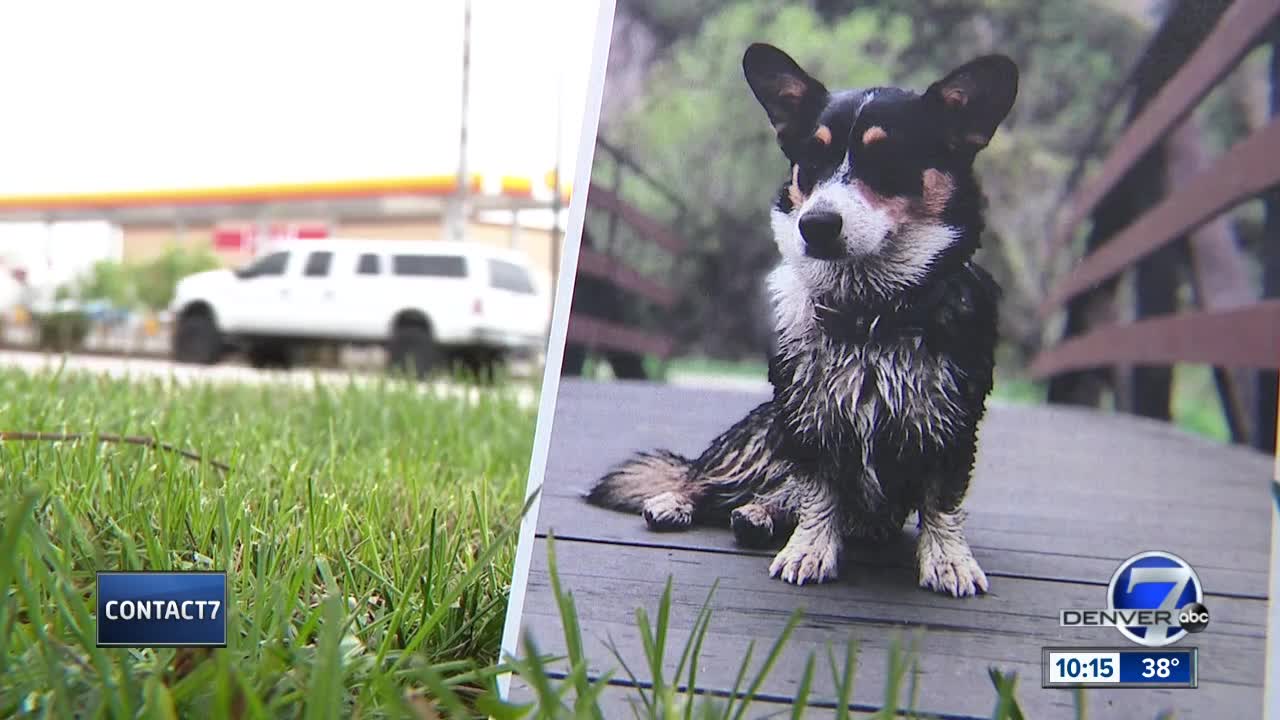 UPDATE | May 12 — Joe Poisson confirmed that his puppy, which was in his car when the vehicle was stolen in Denver, is back home, safe and sound.

Poisson said he received a call from a woman who said she was at a park with her kids when a group of teenagers with the corgi puppy walked nearby. Some children played with the dog and the teenagers left without it. The woman said she took the dog home and called the number on the dog's tag, Poisson said.

His vehicle is still missing.

DENVER -- A man and his four-legged best friend planned to travel the country together, but when they stopped in Denver the truck they were using was stolen.

Joe Poisson recently moved out of his apartment in Salida and planned to spend the summer traveling with his dog Willow. The pair stayed the night in Denver on their way to New Mexico and in a matter of seconds, Poisson's plans changed. He went inside the Circle K located off Santa Fe to grab a coffee and while he was inside, someone stole the truck. His heart sank when he walked outside; not only was the truck gone but Willow was inside, too.

"She's just the sweetest little dog I don't know who could steal a dog like that," said Poisson.

Investigators with the Denver Police Department say the thief took off in the truck shortly after noon on Wednesday. The case is being investigated as officers look for the silver 2015 Toyota Tacoma. As they look for the truck, Poisson is searching for his dog in the surrounding area. He's wondering if someone dropped her off or turned her in at a shelter.

His iPad was also in the truck and he was able to locate it by using an app. Poisson said police were able to recover the device but there was no sign of his dog.

"I would just ask that if somebody has the dog and knows more about the whole situation, no questions asked they can hand the dog over and we don't have to talk about the rest but I just want the dog back," said Poisson.