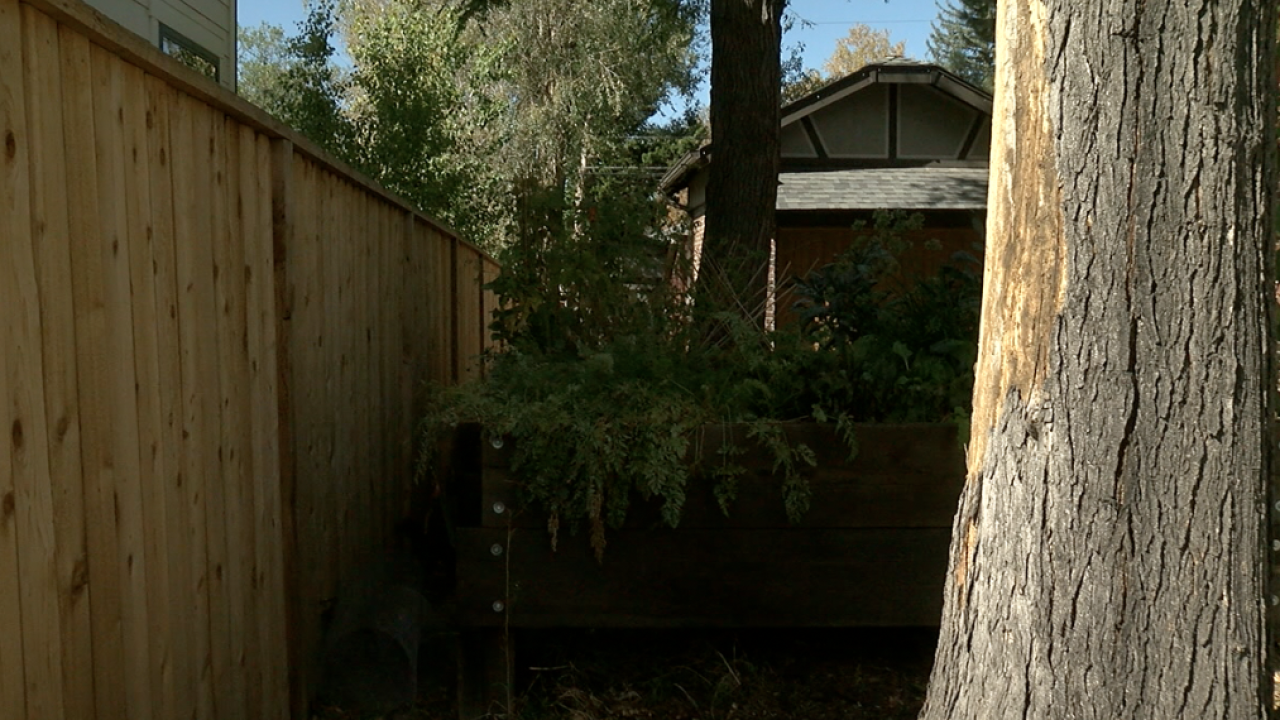 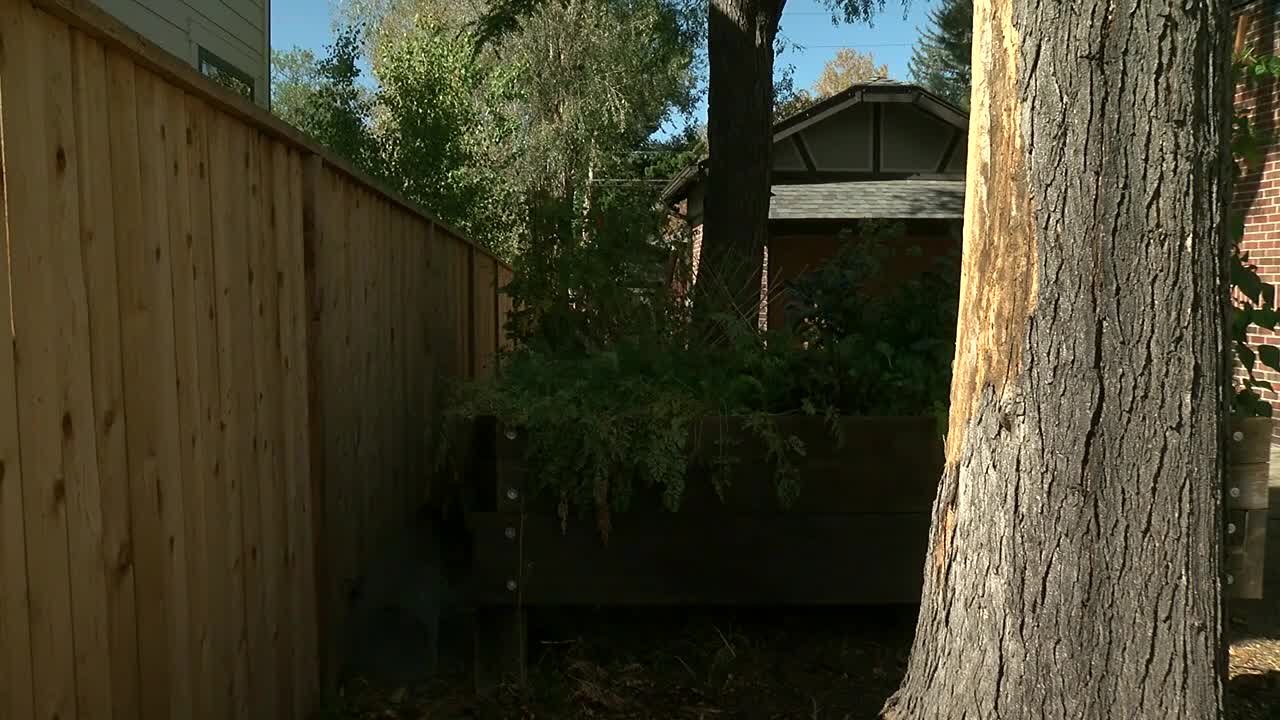 DENVER -- For the past five years, Lauren Collins and her family have lived in the same house in South Wash Park.

“We’ve put a lot into this house, it was a fixer upper,” she said.

Last year, the lot next door was bought and new neighbors began to build.

“They excavated right on the property line and these are 100 year old trees,” she added.

Pictures show the construction was done by the builder, but Collins is worried about her trees.

“Then in January is when they started showing this. The bark started coming off, the sap started dripping down from parts of the tree so we called an arborist,” she said.

The arborist told them the tree is structurally damaged.

“My family, we feel like we’re stuck,” Collins said.

The law says any roots or branches that cross the property line are available to be trimmed. Collins is worried about liability from her tree if it dies and falls on her house or somewhere else.

“We have lost a lot of sleep over this issue,” she added.

Bill Cassel is a consulting arborist who says this is a growing issue in the area.

“I get about these once a month. When we first started seeing scrape offs there was talk, but city decided we can’t get involved with people’s trees in their back yards. As one former mayor put it, this is the Wild West and what’s on your property, you have the right to do something with,” Cassel said.

We also spoke to the city who said they want to stay out of these types of disputes since they are on private property.

The city and Cassel both recommend a few tips for these situations.