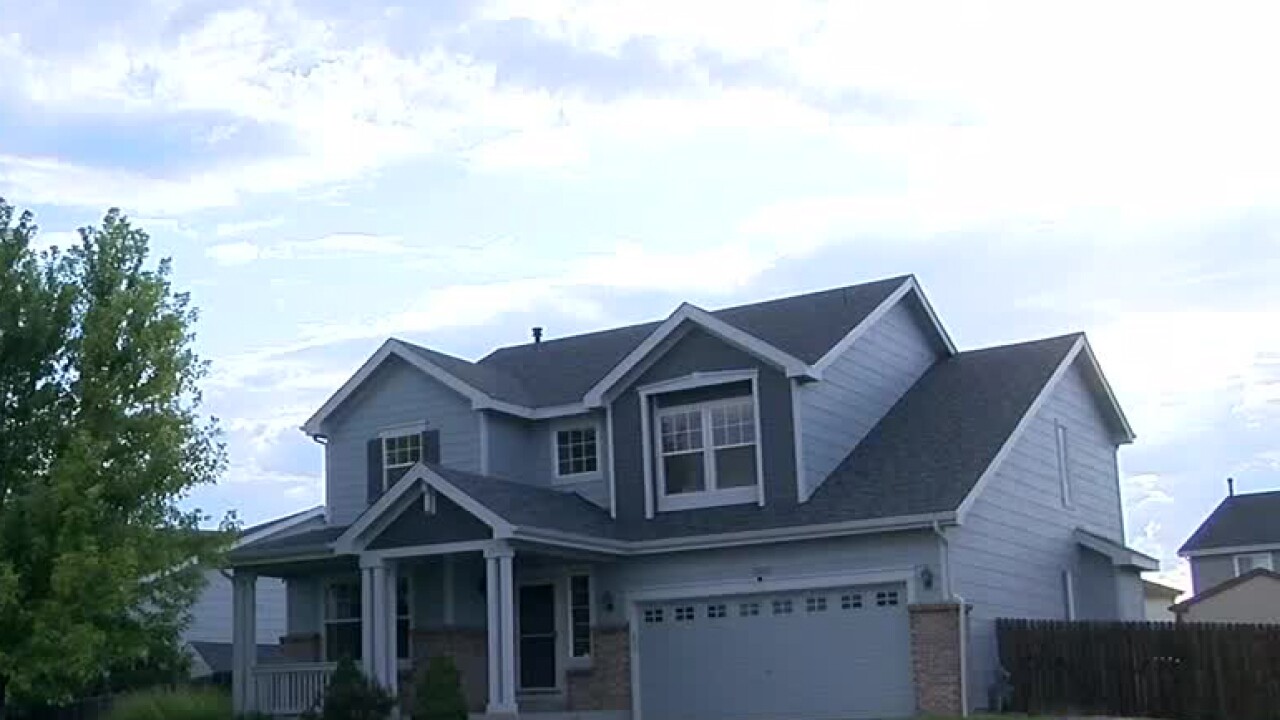 EDITOR'S NOTE: This story has been edited for clarity and the video has been removed.

THORNTON, Colo. -- One Thornton family says their latest experience trying to sell their home turned into a nightmare.

After living in their home for several years, Gerald Drake and his family are trying to sell their home to move to Florida to be closer to family. Drake says his mother was recently diagnosed with lung cancer and by selling their home, they'll be able to live closer and help care for her.

Drake says things began to go downhill when they went on vacation in July to visit his mom. They were out of town at the same time as the open house and his wife's sister was staying in the home as a house-sitter.

"All of a sudden I get a call from my real estate agent about 1 o’clock in the afternoon, right around the same time the open house was supposed to happen and she’s like, 'Gerry, Gerry, there’s someone in the house, do you know there’s someone in the house?'" Drake said. "And I’m like, 'Excuse me?' Then they go into the guest bedroom and they say that they see a leg under the bed and they just run out the house."

Drake said he told the agents with RE/MAX Revolution in Lakewood it was his wife's sister who had forgotten to leave the house before the open house began and panicked. She decided to hide under the bed.

"(An agent) told me that the other agent she was with told the cops that we must have murdered one of our children and hid the body under the bed and that’s why we drove to Florida," Drake said.

When police arrived they found nothing suspicious and said no crime had been committed.

Drake said he got another startling call from his agent four days later.

He said the realtor said they had smelled something like burning plastic or burning rubber in their garage and thought the couple, or somebody else, may have been smoking meth or making it in the garage.

Instead of spending time with his mother, Drake says he cut his vacation short and drove home. He said agents told him he had to get a meth test done on the home or they would drop the listing.

Contact7 reached out to RE/MAX Revolution who confirmed calling police after believing they saw a leg under the bed, but would not comment further.