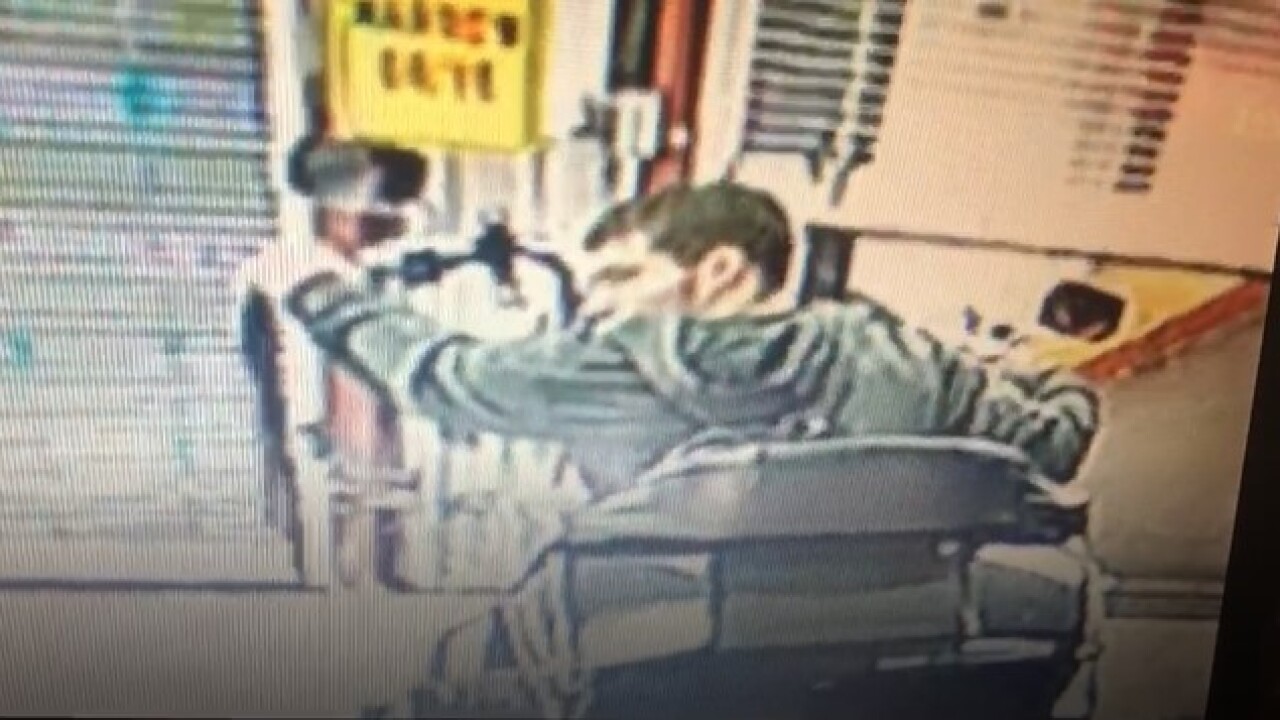 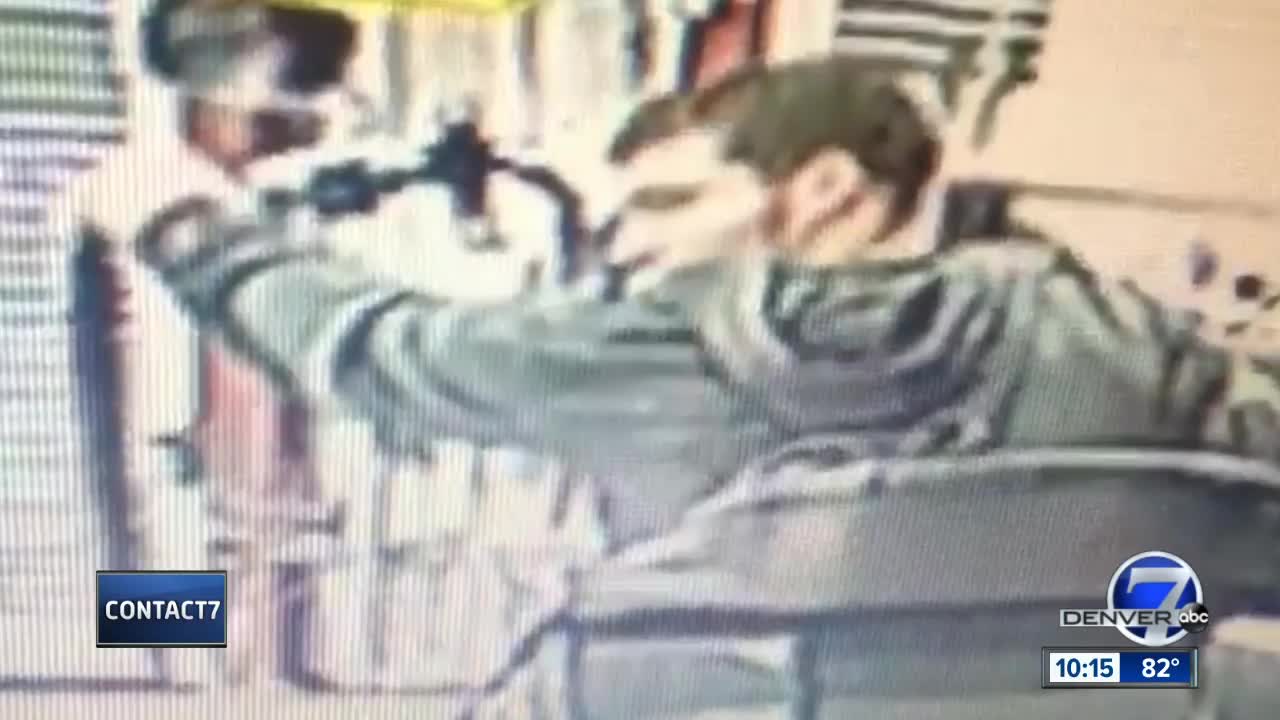 DENVER -- A marine just had his only form of transportation stolen and he reached out to Contact7 hoping our viewers can help spot the suspect.

“My heart sunk. I felt like my baby was taken away, my own child,” David Johnson said.

His wife noticed the bike was missing and security video caught the thief in the act.

“There's no remorse from the guy,” Johnson said. “He walked up to the bike like it was his, flipped on the switch, got on it and took off."

The 1994 Harley Davidson with a trike kit is something he worked hard for.

"I love riding. I love the feel of the wind in my face and in my beard. It gives me a sense of pride and a sense of freedom,” he said.

But that sense of freedom was driven out the driveway. He lives in a secured building and never thought the motorcycle was vulnerable.

The three wheeler was this disabled veteran's only form of transportation.

“I have a slipped disk right now I'm trying to care for; my knee's pretty tore up, my shoulder — I have a rotator cuff that's pretty torn up,” he said.

The bike is black with the exception of the gas tank, it is gray at the bottom with a red pinstripe. One of the fenders is missing on the right side.

Johnson says police have the security video and fingerprints from where it was stolen. But he is holding out hope the thief will do the right thing.

“I still have hope maybe if he sees this, maybe he will come forward,” Johnson said.

Anyone who has seen the bike or has information on the suspect is urged to contact Denver Police at 720-913-2000.