The Urban Cyclist evicted, accused of taking money and not delivering bikes 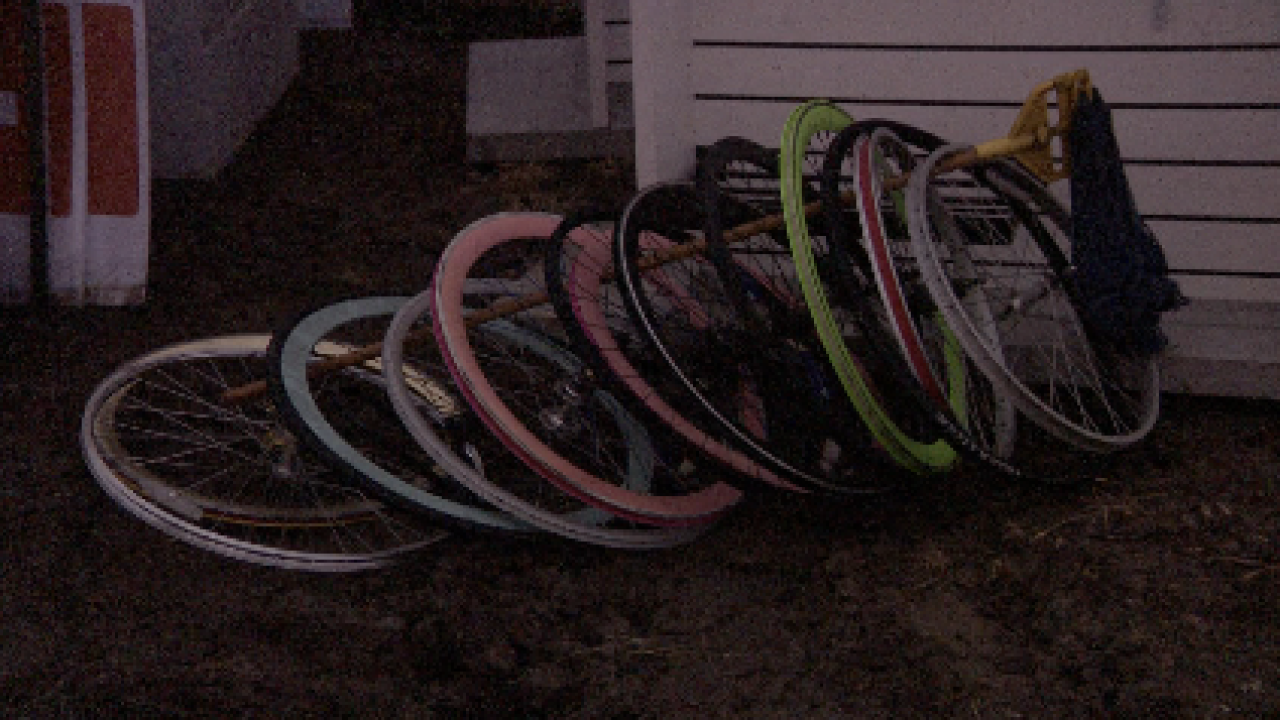 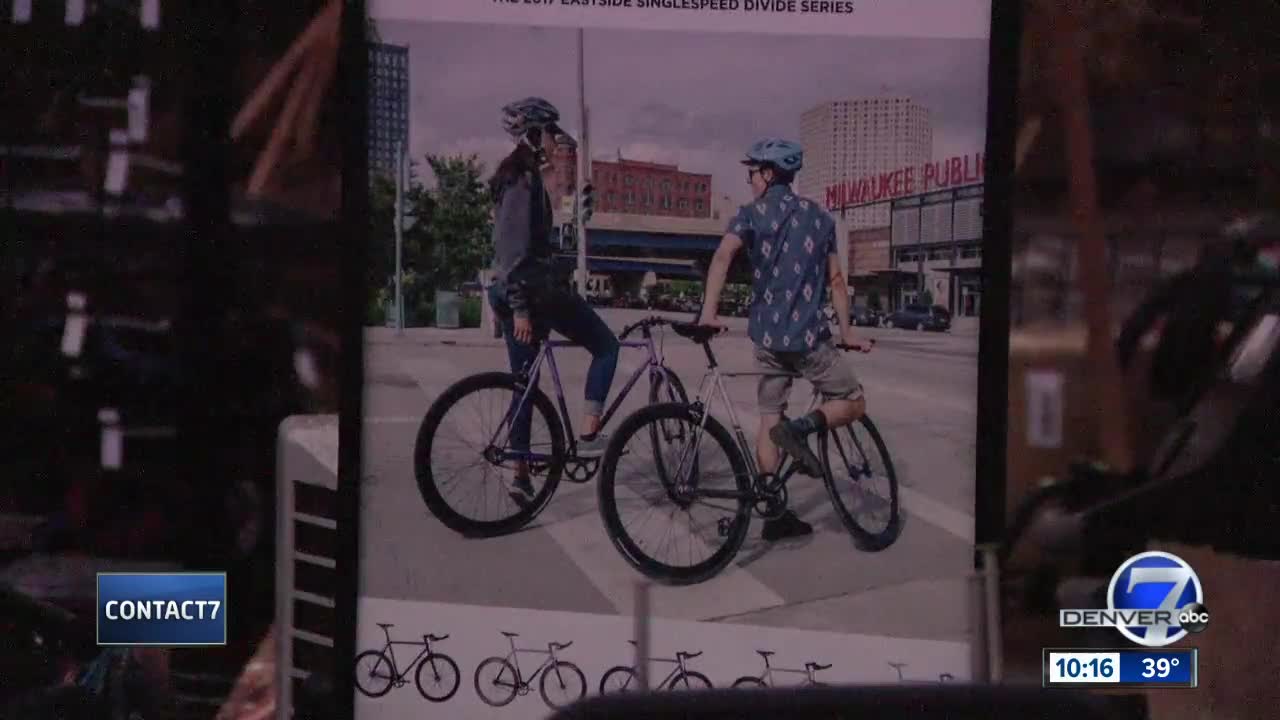 The property owner tells Contact7 the shop had not been paying rent, but the shop's owner promises he will soon re-open in RiNo.

The shop had earned quite a reputation in recent years, and not just for selling bikes.

"He's stealing from people for sure. There's no doubt in my mind," said Kirk Shaffer, a former customer, who said he wanted to make sure others don't get taken for a ride. "It's theft. It's flat-out theft."

He and his partner, Anna Frank, documented every step, starting with the receipt showing they paid $534 to order a bike from Urban Cyclist, and the text messages showing the bike and the refund never came.

"He lied to my face, multiple times, about getting my refund," said Shaffer, who also won a judgment in small claims court, but has not received any money.

If his story sounds familiar, Contact7 first started investigating this shop in June, after complaints started coming in.

Over the years, he has faced charges ranging from assault to domestic violence to burglary, and he was sentenced in 2011 on a felony charge of giving false information to a pawnbroker.

The Urban Cyclist has an "F" rating with the Better Business Bureau, as well as multiple negative reviews on social media, Yelp and Google.

Duran, however, said in a phone interview that he has refunded customer's money, but their banks did not give it to them.

"He's pretty much a pathological liar," said Shaffer, who said he takes some comfort in the eviction, but is still waiting for his refund so that he can actually buy the bike Frank wants.

However, Duran said he is not closing shop.

"We are just re-locating," he said. "We will be back open in RiNo."

He would not comment on his new location, saying he was still working on the contract.